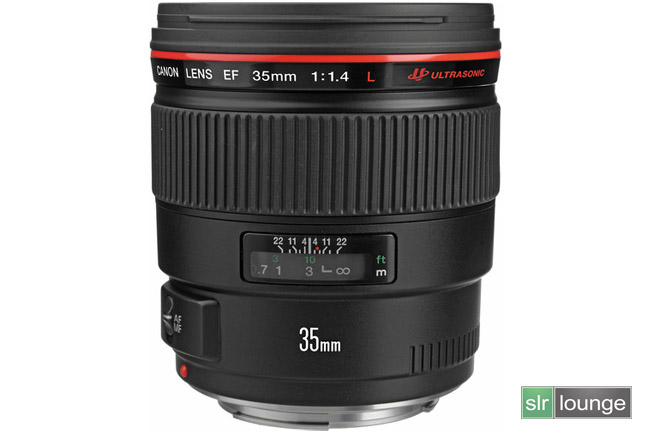 It’s that time of year again.  Some of you can’t stand it, and some of you love it.  Kinda like holiday music blasting everywhere you go this time of year, I imagine.

Like it or not, it’s time for the 2013 rumors.  And we’ve got a biggie to start with!  Ever since Nikon announced their stellar 14-24 f/2.8 AFS-G in August of 2007, Canon users have been jealous.  There was simply nothing that could truly compete; even the Canon 14mm prime was far softer than the 14-24, effectively squashing the old notion that “primes are always sharper than zooms”.  Nor have Canon’s 16-35 or 17-40 proven to be equally sharp performers, especially when shooting wide open for things like night time “starscapes” and such.

So, the thought of a Canon 14-24 is quite exciting for Canon users.  Of course for now this is just a rumor, and even if the lens becomes a reality it still has a lot to prove in the sharpness department. However I believe it is safe to guess a few things based on Canon’s recent history: 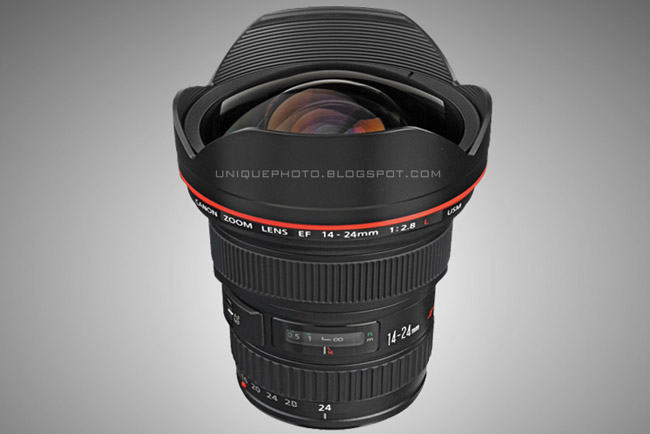 A very good photoshopped estimation of what a Canon 14-24 f/2.8 L would look like, by uniquephoto.com

The  next rumored lens is a Canon 35 f/1.4 L mk2.  Not as exciting as the prospect of a 14-24 f/2.8 L, but certainly a potentially momentous update.  Right now, the current Canon 35 f/1.4 L is already built as solid as any other L lens, incredibly sharp even wide open, and has the usual gorgeous colors, clarity, and bokeh.  So, why even bother updating such a lens?  Well partly just to remain compatible with the next generation of (possible) 40-50+ megapixel full-frame DSLR’s, which will undoubtedly surpass the resolving capabilities of many lenses designed more than ~5 years ago, and also because there is still a little room for improvement in the current 35 L.  Sure, central sharpness is great on the current 35 L, but the corners get pretty soft at f/1.4, and there can be some wicked field curvature issues which make most copies of the lens practically useless for photographing stars.

So this is probably going to be a lens update similar to many of the other recent lens updates:  Desirable for some specialty shooters or for those who wish to truly push the limits on high-resolution, but not enough to be worth buying for many of the average shooters out there who are already quite happy with their soon-to-be “mk1” version of the lens.  Here at SLR Lounge, we’ll probably get the usual flood of “meh, I’m sticking with my mk1 version” comments.  Here are my predictions for a Canon 35 f/1.4 L mk2:

Well, that’s all for now, folks!  We probably won’t know more about these lenses until closer to January 8th, when they are rumored to be announced.  I predict that within a few days of that date, however, the announcement will either be rumored to be delayed, or the announcement will not happen at all.  We do have a few photography related trade shows coming up though, so January and February are still good months to watch out for these lenses.