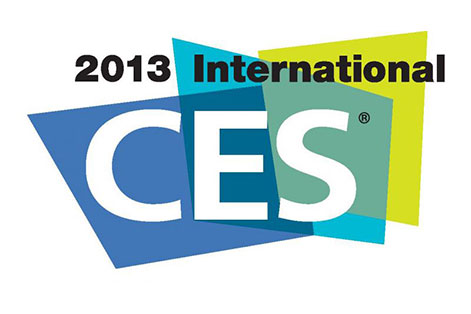 Three Innovations in CES for Photography

The annual Consumer Electronics Show in Las Vegas, Nevada is one of the largest electronics and technology exhibitions in the United States. When you walk into the exhibition hall, you will see electronic giants such Samsung, Sony, Panasonic, and LG showcasing their newest and brightest in television, mobile phones, and so on.

However, when it comes to photography, the CES caters more towards the casual point and shoot market. It is one the reasons why almost all of the new camera offerings are the point and shoot compact cameras. The few interchangeable lens cameras available at the show are limited to the low-end of the spectrum, such as the Nikon J3 and S1.

Nevertheless, you can still find some interesting photographic innovations at CES. Here is a quick rundown at three highlights that we liked.

Samsung is actually not the first to come out with a 3D lens for mirrorless camera. In 2010, Panasonic released the 3D Lumix G 12.5 f/12 lens, which features two optical systems installed within the diameter of the lens mount, creating stereo images from the left and right lenses, to be processed with a 3D image processing system. The drawback of that diminutive lens is the very slow aperture speed of f/12 that can only offer limited performance and usage.

The Samsung 45mm lens is more advanced the maligned Panasonic 3D lens because for one, it has a fast, bright aperture of f/1.8. It also has a switch that allows you to use it as a regular 45mm prime lens when you are not using it in 3D mode. 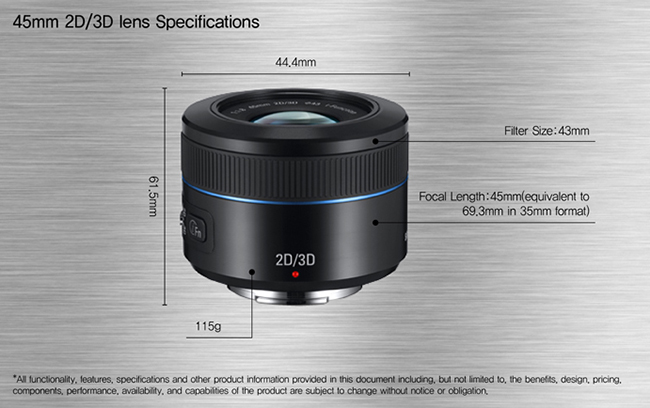 Unlike the Panasonic lens, the Samsung lens is actually a one-lens configuration. When switched over to 3D mode, there are two built-in shutters that move in from the left and right side, and alternate in opening and closing at a rate of 60hz to simulate the stereoscopic effect. The lens also allows you to record full 1080p video at 30fps. 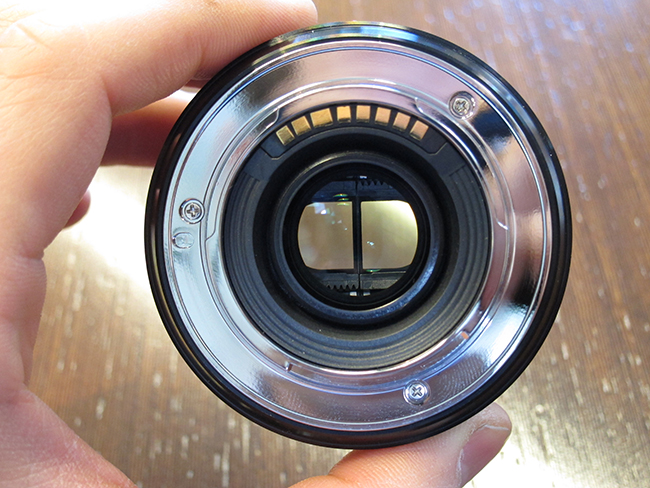 At the moment, only the newly-introduced Samsung NX300 is capable of utilizing this 3D mode. Previous Samsung ILCs can still use the lens as a regular 45mm prime lens, however.

Petapixel has an excellent hands-on look at this lens, if you want to learn more. The Petapixel photo below demonstrates a live stream from the camera with the 3D mode enabled. Looks pretty good! 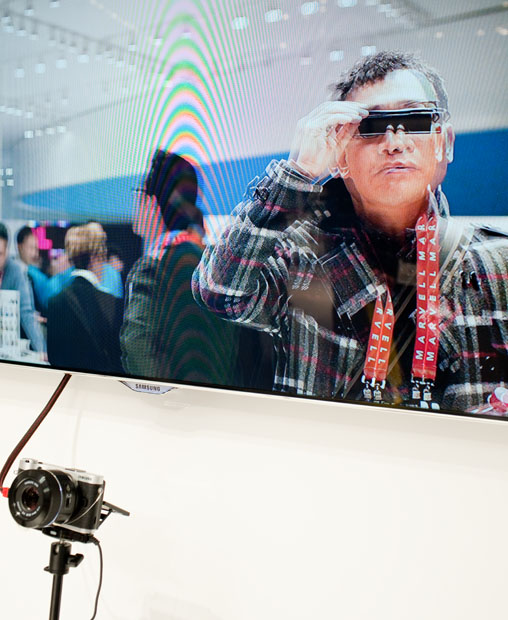 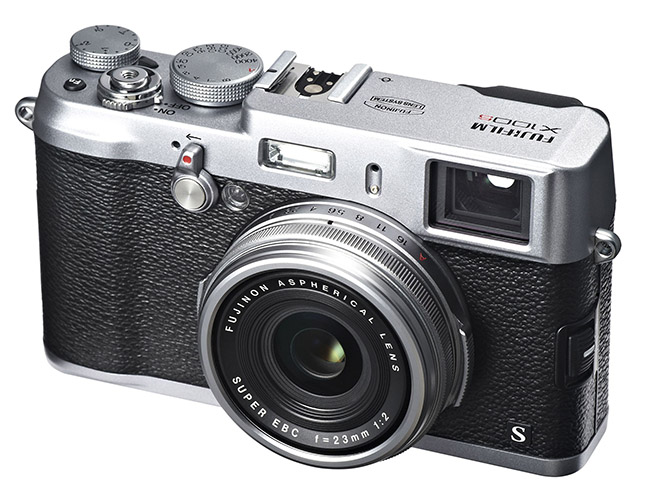 The Fujifilm X100s is the update to the popular Fujifilm X100. The X100s sports the newest version of Fujiflim’s highly-touted X-Trans 16MP APS-C sensor, which also has on-sensor Phase-detect AF. Focusing speed was one of the X100’s Achilles’ Heels, so this is great news.

For those who prefer to manually focus, the X100s provides not one, but two ways to help you lock in your focus. The first is focus peaking, which highlights the edges of any objects that are in focus. The second is something borrowed from rangefinders, which is split-image focusing. 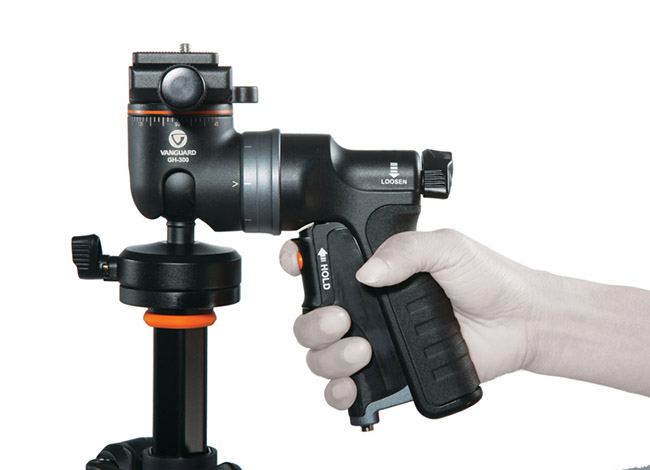 What makes the Vanguard GH-300T Pistol-Grip Ball head unique is that the grip has a built-in cable remote-trigger for your DSLR. All you have to do is attach the release cable from your camera to the bottom of the GH-300T and you’re ready to shoot straight from the ball head. What makes this great is that you can quickly pan and track your moving subject and shoot at the same time. The ball head has two different operating modes, as well. The first mode is for free tracking and the second mode is for precise panoramic photography in either landscape or portrait orientation.

Additionally, a bulb mode can be activated by sliding the trigger switch up. 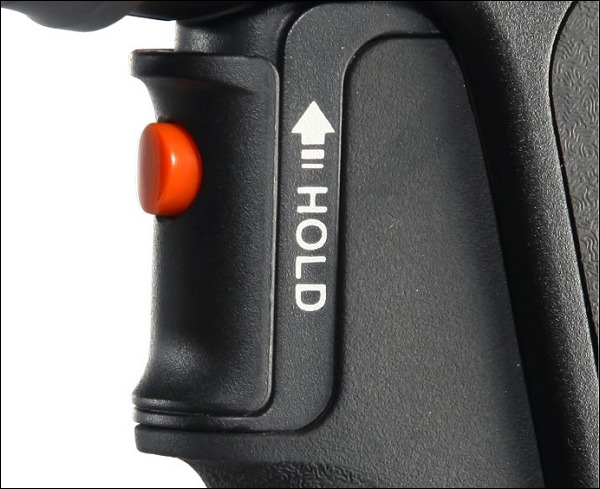 According to Vanguard, the ball head can carry up to 17.5 lbs. of camera gear, “employs a universal 2.5 mm DC shutter release cable input jack and comes with two cables compatible with 80 percent of DSLRs on the market.”

Review: “Look Amazing In No Time” by Phlearn