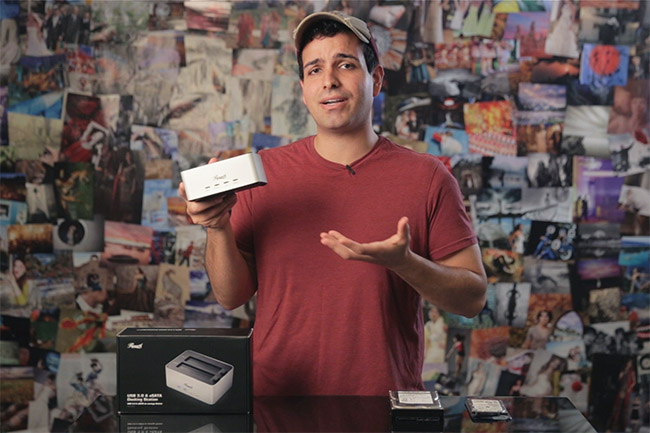 In this video, we will give a brief introduction and opinion for the Rosewill USB 3.0 & eSATA external hard drive docking station.

(Click here to purchase the Rosewill Docking Station for $69.99 from Amazon.com!)

We have been using this docking station for a couple of months now, and it has performed flawlessly!  One of the great things about docking stations such as this one is that the drives are hot-swappable.  This means that, as long as you follow your operating system’s proper “eject” procedures as directed, you can just plug in and un-plug hard drives any time you like without having to shut off your computer.  (Apple computers still require external hard drives to be ejected, however Windows 7 & 8 have practically done away with this necessity) 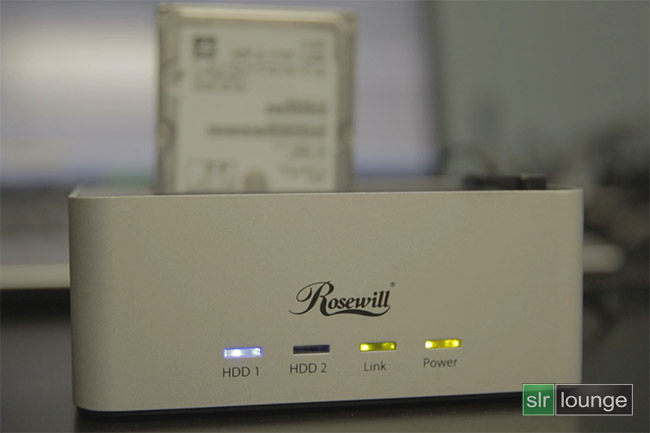 The design and operation is sturdy and simple, with power, connection, and drive indicator LEDs on the front.  Unlike most of the cheap black plastic docking stations out there, this station is built with an aesthetic that fits in well with both Mac and PC systems!

We usually refrain from giving a “final verdict” on product reviews until we have put them through some serious torture testing, however considering the simplicity of this device and our current satisfaction with it, it’s safe to give it a 5-star rating for those of you who are on the fence about buying it!  ;-)

Click here to purchase the Rosewill Docking Station for $69.99 from Amazon.com!

BTS: Fashion Shoot at a Bombed Out Church | Tuesdays With Lauri