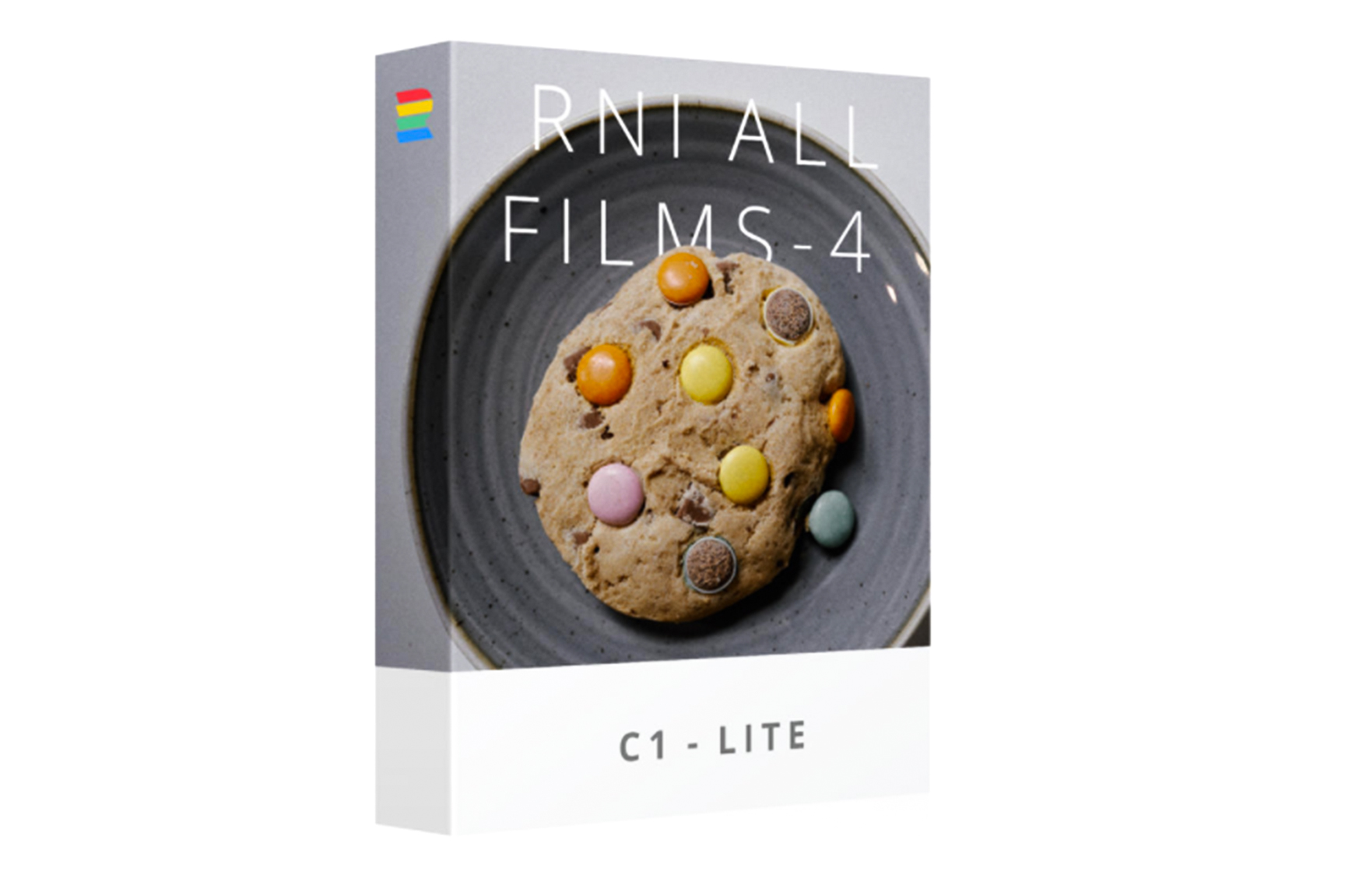 Going beyond the detail, sharpness, and exact color representation of digital photography; the certain allure of film can be unquantifiable. The allure of the bright and vivid colors of Velvia, beautiful skin tones of Portra, and the pastel-like Pro 400H, continue to draw photographers, both digital and analog alike.

Each stock had its own unite fingerprint that it left on our images. Either from our memories stored in shoeboxes and albums or the look of iconic images, film romanticizes our images with a delicate balance of color and tone, expressive power that digital lacks (without help).

There are countless presets for Adobe-branded products that promise the film-like look, we even have a few included in our Preset system; but those who venture outside of the walled-garden can be left wanting. A few weeks back Capture One released its own line of presets called ‘Styles’, and now the people at RNI (Really Nice Images) have released their All Film 4 Lite pack for Capture One.

Based on the color science of actual film samples, the London-based company has reworked their popular All Film 4 pack for Lightroom “to produce a beautiful and accurate match in Capture One”.

Using the styles is very straight forward and doesn’t require a Toolkit like Lightroom. The styles can be applied an individual image, batch process, and even apply them while shooting tethered.

The $59 pack contains 39 styles in both a clean and grainy variant with popular stocks, you can get them here. There is no word yet when the “Pro” version will be available.