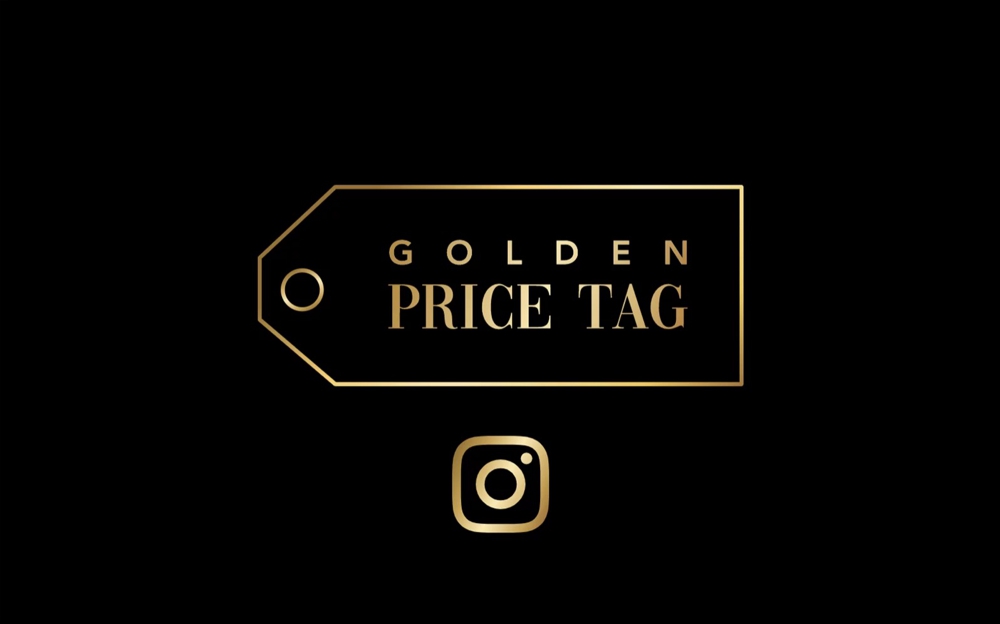 Do we all remember the I Am Rich iOS app that appeared on the app store in 2008? It didn’t do much of anything but serve as an affluent status symbol. Well, there’s a new kid in town: a website and Instagram account called Golden Price Tag, and it’s definitely taking a page out of the I Am Rich app’s book, charging rich kids $1,000+ to secure the “privilege” of appearing in its featured photos.

Still less expensive than the champagne that day @the_victorious_b.i.g

Golden Price Tag’s website and Instagram popped into existence only a few days ago. From the way they lay it out on their FAQ, the system isn’t too hard to grasp… for the ultra-wealthy with money to burn.

First off, the photography submitted must be an image that “holds up to our golden standard.” Then, if you have the cash, Golden Price Tag will watermark your image with their costly logo and feature it on their Instagram. After the picture goes live, you’ll become one of Golden Price Tag’s “Gold” members, and you’ll be put on their list showing how much you paid to have your photo featured.

If you’re one of the unlucky few to have their photo rejected by the site, then don’t worry, you’ll get a full refund. (Spoiler: We doubt anyone is ever rejected… because money…)

dark clouds but a bright future

Here’s the kicker: five people have already submitted and been featured on Golden Price Tag, all dishing out a total of $7,500 along the way. And the Instagram is already picking up traction, with 3,500 followers and counting, but we’ll see how long it lasts.

I Am Rich was removed from the Apple store pretty quickly after its release, but still, 8 people did buy it, even if one of those purchases was only “accidental”… Who knows how Golden Price Tag will go. Instagram is a completely different platform than an iOS app. In the past, Instagram has changed its policy to delete rule-breaking accounts quicker, but no one is forcing these kids’ hands to pay $1,000+ for an Instagram feature, and there’s nothing in Instagram’s Terms of Service that goes against this. So let them have their fun. Let the creators of this “Service” make out like bandits. For them, it’s an easy buck.

For these kids… well… that parts up to you to decide.

20 Ways to Keep Yourself Inspired in Photography