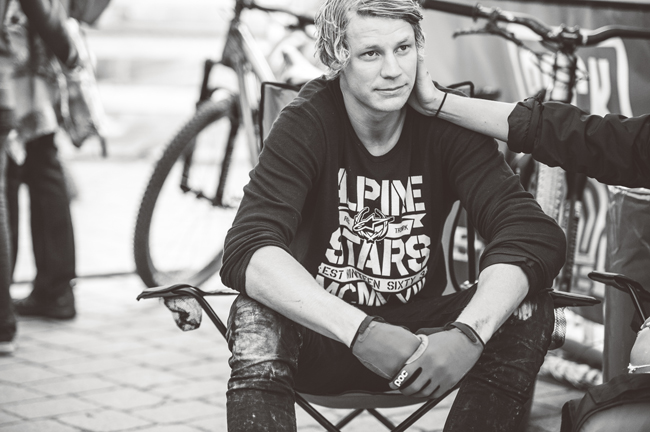 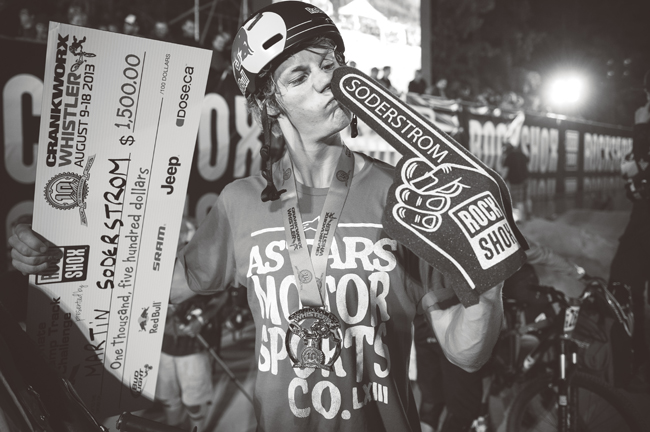 My work as a sponsor often provides me media access, allowing me to be behind the scenes on location with photographers and athletes at sporting events. At these events, there are always aspiring shooters looking in from the outside, and the conversations always start with, “How can I do what they do?” In one my previous article featuring legend Jeff Curtes, I emphasized the importance of being engaged with your subject matter as one of the keys of photographic success. For this article, I want to focus on the fun aspect of a job – relationship building.

[REWIND: MIXING YOUR PASSIONS WITH PHOTOGRAPHY]

Last month f-stop sent our filmer to capture our sponsored photographers at one of the premiere mountain bike stages in the world, Crankworx, in Whistler, BC Canada. The event brought in tens of thousands of fans and the top riders from all over the globe. A highlight from the trip was following Swedish shooter and rider, Daniel Ronnback and mtb phenom, Martin Soderstrom. Being able to capture a star like Martin is a golden opportunity for a photographer since he’s a sought after celebrity in the world of mtb. Many photographers are able to make their break in the industry from access to names like Soderstrom. So when Daniel had a chance to shoot with Martin, he took full advantage and they have been shooting together ever since. View the video below to get a sense of the bond Daniel was able to create and how relaxed Martin is able to be.

Relationship building is a tool every aspiring commercial photographer needs to have; whether it’s a mag editor, athlete or sponsor, gigs are built around referral. The most memorable shoots will be the ones that people talk about later. While this may not be true in some situations, it is important to enjoy the moment and make those around you comfortable in their space. Professionalism has its place, but it should not cause your subjects to be too serious and tight. 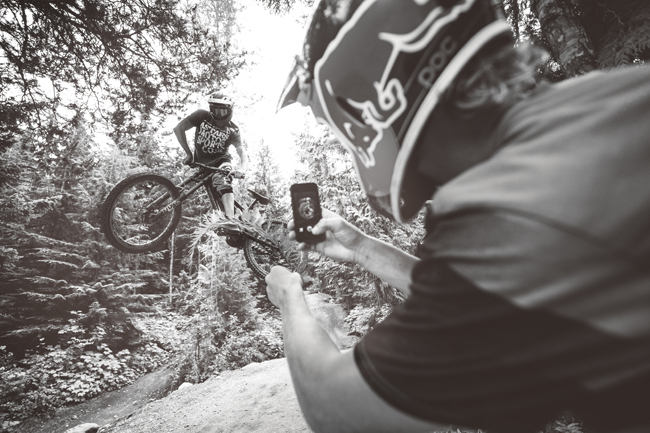 The list of great can go on forever, but one that I hear a lot from colleagues is Chase Jarvis. Chase’s career started off with shooting athletes. He is a professional who brought personality to his projects. He had fun with his subject matter and made an effort to go beyond to make it memorable. Chase still has fun with work, but now he’s involved with much larger gigs including clients such as Apple, Samsung, Nike, and Honda. 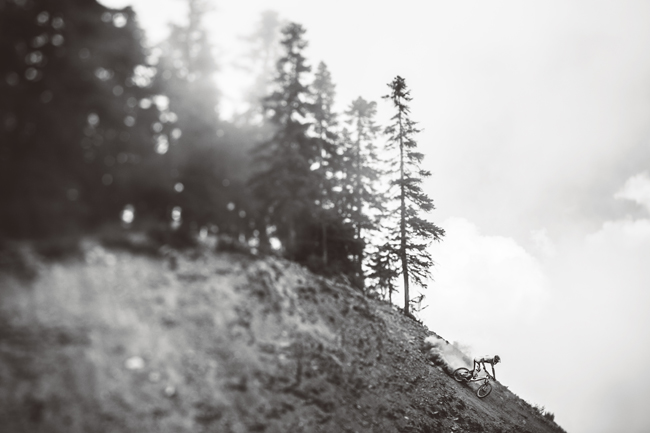 If you’re an aspiring pro wondering what the secret sauce is to getting published and landing commercial gigs, look beyond the photo and what it took to get there. It’s not a simple single step process, but a series of moves before things start coming together. Don’t be afraid to reach out to those who inspire you for advice and never be intimidated. People are people and many are willing help if your work is honest. In this industry, relationships are everything.

Special thanks to Daniel Ronnback and Martin Soderstrom for their time and the images above. Daniel shoots with a Nikon D3S and several pieces of glass including the Nikon 14-24 f/2.8, 70-200 f/2.8 VRII, and Nikon 24-70 f/2.8. The video was shot by Cameron Sylvester with mostly Sony FS700 on a Glidecam HD4000.

For more on Daniel, visit his site at www.danielronnback.com. For more on the Life in Focus series, click the jump to see the other episodes – Link.