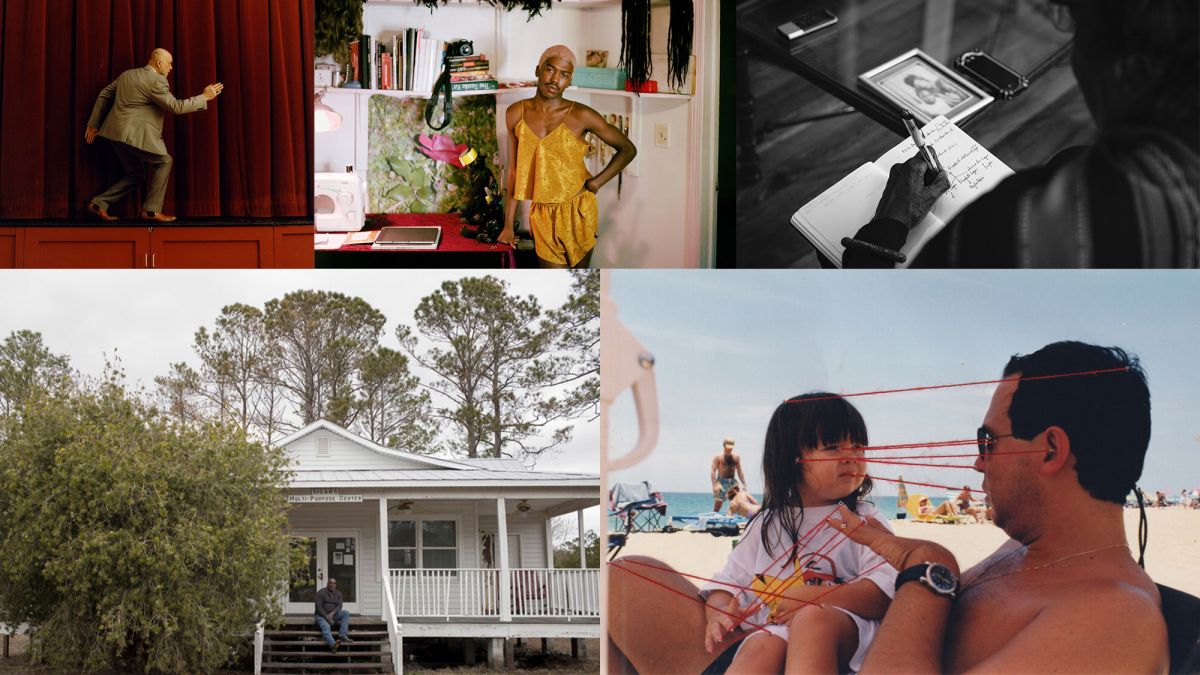 The recipients of the 2020 Women Photograph + Nikon Grants, five women and non-binary photographers were awarded grants of $5,000 USD to support their documentary projects in the field of photojournalism.

For the past three years, Nikon Inc. has worked with Women Photograph to elevate the voices of diverse storytellers across the globe, with the goal of creating a more inclusive and representative visual journalism community worldwide. Nikon Inc. and Women Photograph are pleased to award this year’s five talented grantees with funds to help them continue to share their powerful stories in unique ways.

Photo collage of my father, his favorite beach, and the necklace he wore for over 20 years. 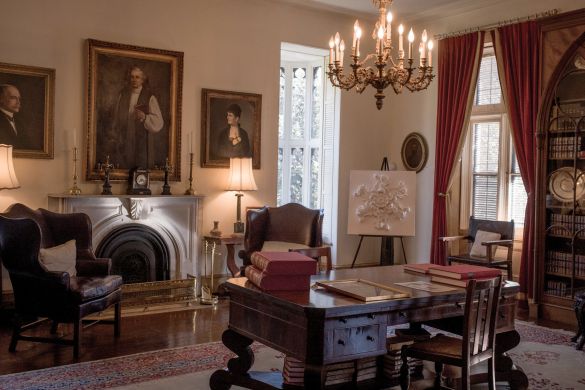 The Green Meldrim House in Savannah, Georgia. This office served as the headquarters for General William Tecumseh Sherman when Union forces occupied Savannah. Here, in December 1864, Sherman met with twenty freedman to determine how best to integrate the formerly enslaved into society. Minutes from the meeting were published in the newspaper. Garrison Frazier, aged 67 years: ÒThe way we can best take care of ourselves is to have land, and turn it and till it by our own laborÐthat is, by the labor of the women and children and old men; and we can soon maintain ourselves and have something to spare. I would prefer to live by ourselves, for there is a prejudice against us in the South that will take years to get over.Ó Sherman subsequently issued Field Order no. 15, allocating 400,000 acres divided into 40-acre plots for the settling of newly freed people on southeastern coastal lands. President Andrew Johnson reversed the order in 1865. 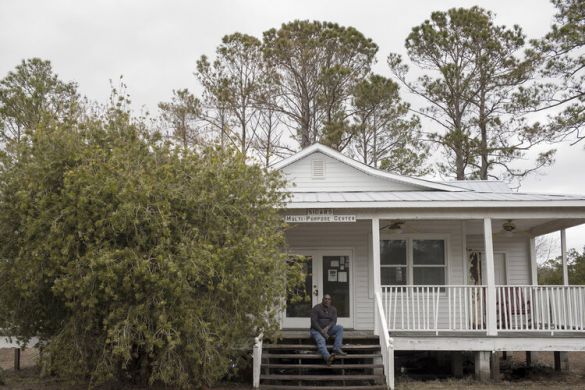 Maurice Bailey photographed on Sapelo Island, Georgia. Bailey’s ancestor, Bilali Muhammad, was an enslaved Muslim on a Sapelo Island plantation who authored what is considered the first manuscript of Islamic law in the United States. Twenty-five of Bilali's descendants still live on Sapelo. They are now Christian, but pray facing Mecca. Cornelia Walker Bailey, Maurice's mother, was a longtime griot and historian for the Gullah Geechee people, the Sea Island descendants of enslaved West Africans. Cornelia passed away in 2017, and now Maurice has taken over her mantle. He estimates the Buckra, or white people, will outnumber the Gullah Geechee on Sapelo in two years. 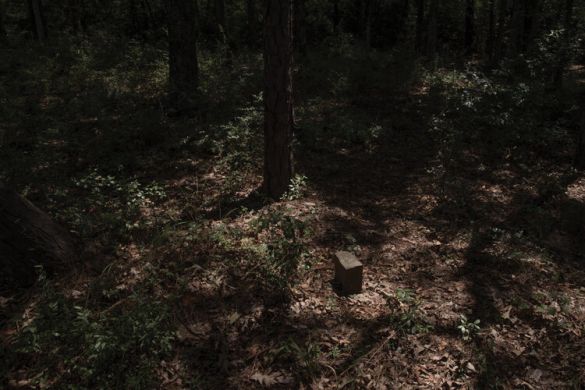 Cemetery in St. Helena Parish, Louisiana. One of eighty-two graves of enslaved people marked by Myrtis Womack Johnson. Only a handful of the markers are still visible. 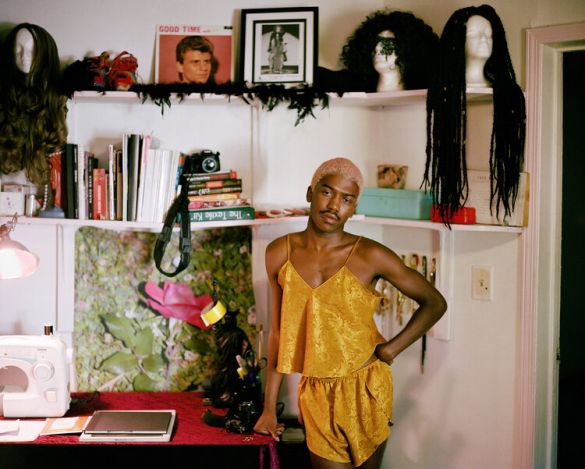 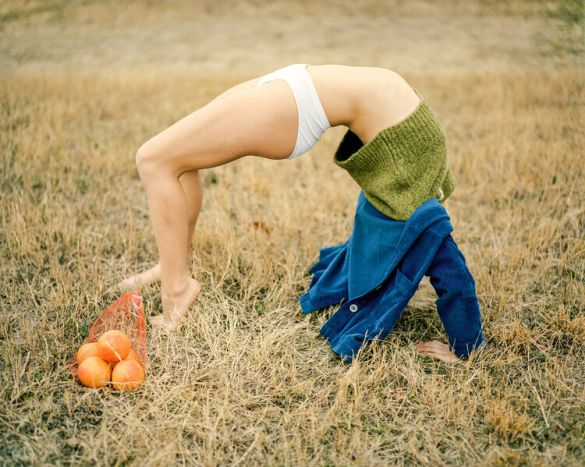 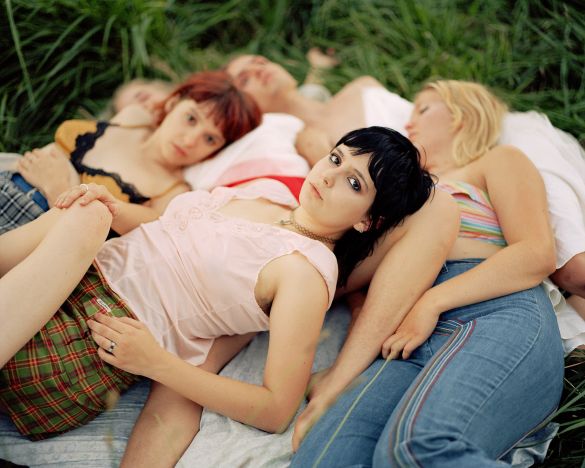 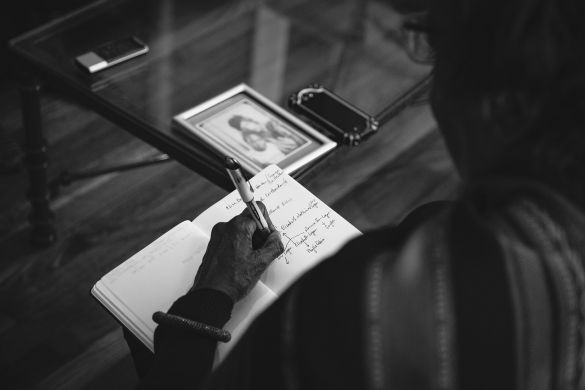 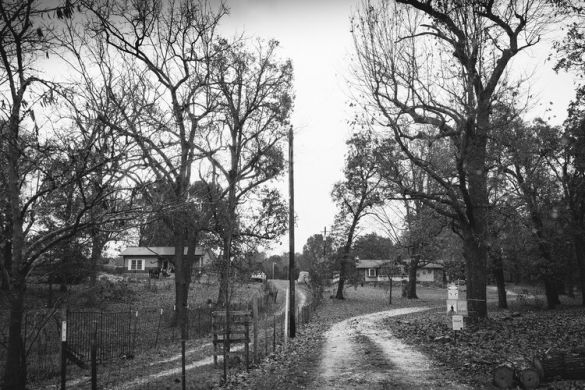 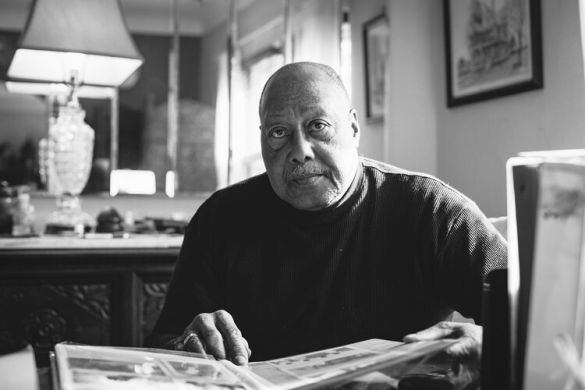 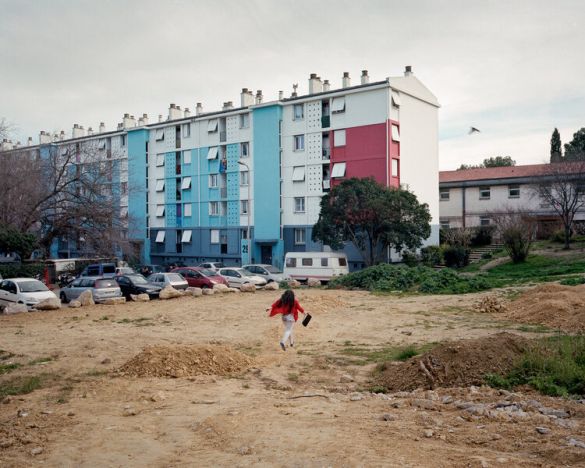 One Sunday afternoon in April, Maddelena, 11 years old, is running on the vacant lot in front of her building, in Cité Gély (Montpellier, France) to pass the time, wearing make-up, well dressed, and equipped with her fake black leather bag, on April 3, 2016. As her parents live on social assistance, she has no sports or cultural activities on week-ends, and she oftens plays in the streets of her neighbourhood. 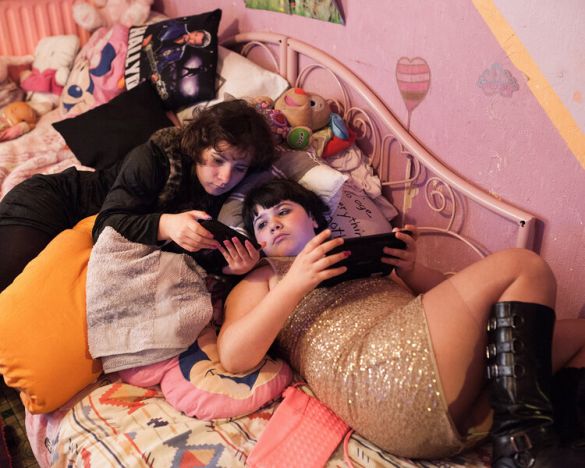 Ilona (left) 12 years old, and Maddelena (rIght) 11 years old, play with the little tablets their parents gave them for Maddelena's 11th birthday, in the bedroom they share at the Cité Gély (Montpellier, France), on December 21, 2015. Fearless, Maddelena is wearing a short golden sequined dress for the occasion despite the harsh winter, and stuck fake red nails with glue that gradually came off during the day ,because her parents can't afford to take her to a beauty salon. 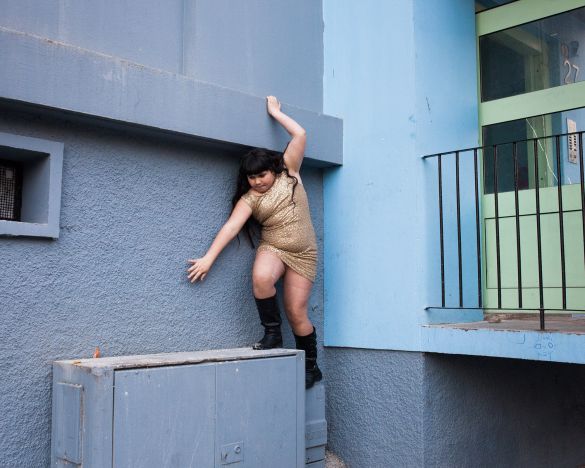 Despite the harsh winter, Maddelena climbs the wall of her building, in Cité Gély, a working-class neighbourhood of Montpellier (France), to express her joy of turning 11 on her birthday, on December 21, 2015. She is wearing a short golden sequined dress for the occasion, and stuck fake red nails with glue that gradually came off during the day, because her parents can't afford to take her to a beauty salon.

The Women Photograph + Getty Images Scholarship of $10,000 has been awarded to Tami Aftab. Nikon received nearly 1,300 applications from women and non-binary photographers around the world. Congratulations to the photographers selected! 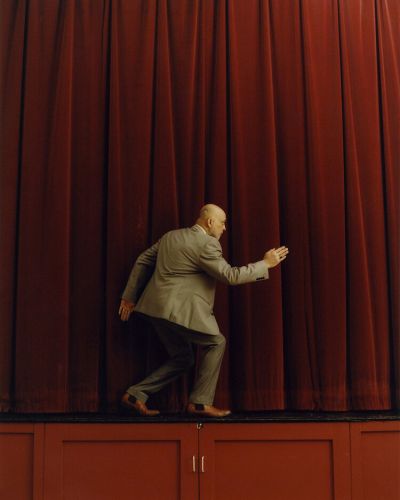 “The Dog’s in the Car” Mum shouts from upstairs. Dad’s been running around the house, in and out of the garden thinking that he has lost Rudi, our dog. This is a common occurrence, where Dad drives back from a dog walk, forgets he’s in the car, comes into the house and proceeds to think that he has lost him. My Dad, Tony, suffers from an illness called hydrocephalus, which causes him to build up too much fluid in the brain. About 25 years ago, he went in for an operation to put a hole in his head that would allow the liquid to drain easier. However, during that operation his short-term memory was accidentally damaged, permanently leaving him with a unique difficulty with short-term memory. I began working on this story in 2018, as an interview project through videoing conversations between Dad and our family, capturing how his short-term memory affects his daily life. These became the foundation and primary research of this project, as it led me to realise the importance in the humour projected from my Dad, his charm and strong spirit despite illness. Therefore, I decided to restart this project as a photographic collaboration, with lightness at its core. We use a playful tone through visualising memories and notions of familial care. The project discusses a father-daughter relationship, intimacy, and how one family deals with illness. 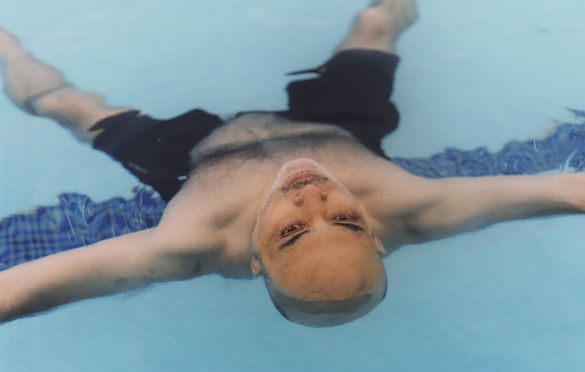 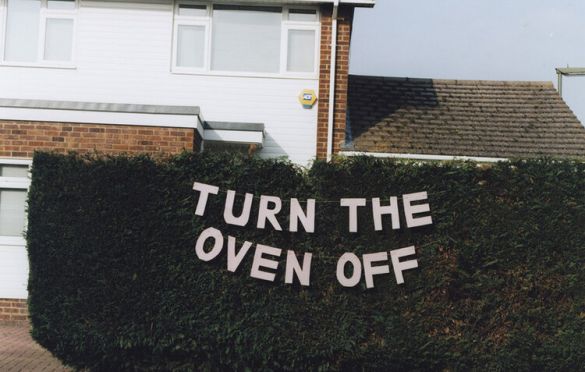 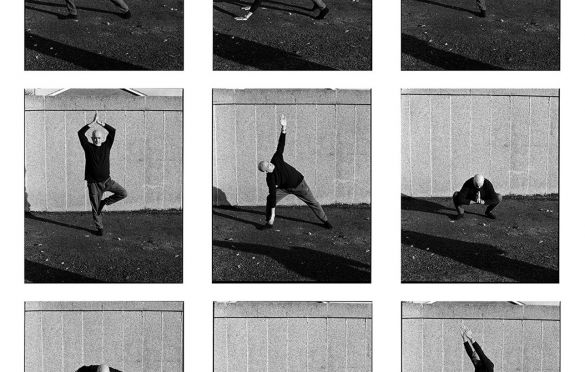 To learn more about the 2020 Women Photograph + Nikon Grants as well as the grant recipients and their winning projects, please visit: https://www.womenphotograph.com/grantees-2020.