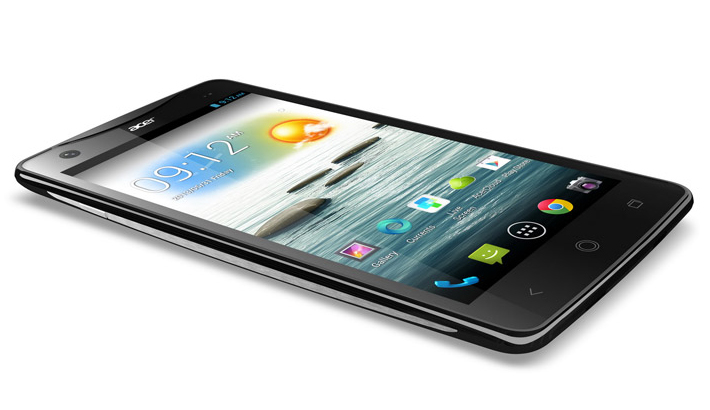 Really Acer? 4K Video from a Phone? Come On!

It seems like every month there is some new “it” phone with some impressive new feature being announced. This month Acer takes the cake with the announcement of their new Liquid S2, a phone that blurs the lines between a tablet and a phone. The crazy new feature on this phone? It can record 4K video.

I think it is amazing and awesome that a phone has the ability to shoot 4K video, but I think we really need to ask the question here: Who would ever shoot or need to shoot 4K video with a phone? I mean most visual displays (Monitors and TVs) can not even display 4K footage at its full size so what is the point? The other issue that I have here is that I have not been impressed with the video capabilities on any smartphone, even the better ones get terrible 1080 quality. I can only imagine how bad the 4K on this guy is going to look.

I think we have seen a disheartening trend begin these last few months. It began with the Nokia Lumia, the smartphone that has a “40+ megapixel” camera and is meant to be more of a camera than a phone. Now we have this announcement of a phone that is going to shoot 4K video. I think that this just goes to show how incredibly desperate the mobile phone industry is to differentiate themselves. I think it is sad that they have had to resort to these sorts of things.

What are your thoughts on the matter? Is it just me or do you also agree that 4K video forma phone is nuts? Let us know in a comment below.

UK Photographer Drops Everything to Save Animals Worldwide