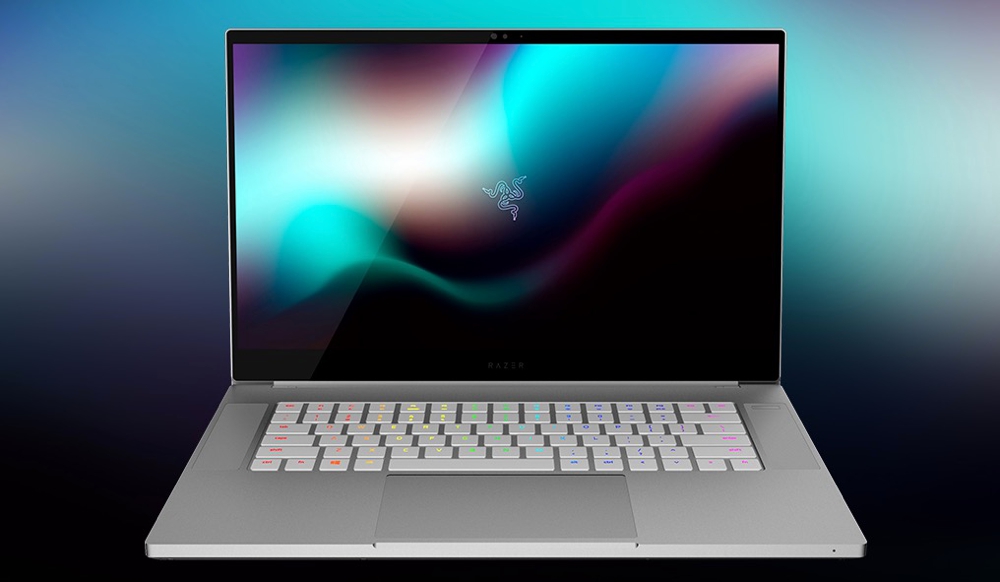 You’ve probably seen Razer’s new Blade 15 Studio Edition Laptop showing up in your newsfeed lately. If you haven’t, it’s time to gaze upon the future of photo and video editing—especially at a price that comes out far cheaper than expected!

Razer has finally revealed the pricing for its new groundbreaking “creative workstation”: The Blade 15 Studio Edition.

Having a reputation for crafting incredible gaming laptops, Razer has been making waves in the photo editing, video editing, and 3D modeling world.  The Blade 15 has even been announced as one of the Five Best Laptops of 2019 by the IFA.

Inside the new Razer Blade 15 Studio Edition lies the NVIDIA Quadro RTX 5000. This graphics card alone will run you $2,300. So everyone expected the new photo and video editing behemoth to come with an insane price tag. But that couldn’t be any further from the truth! The newly revealed price will have you shaking with excitement. 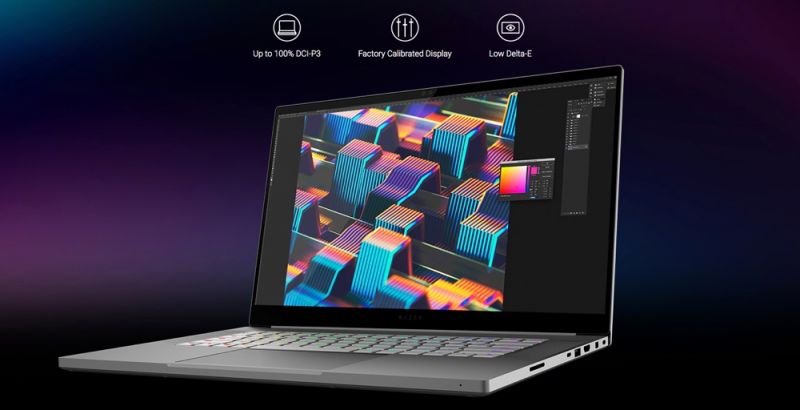 To get one of these creative workstations for yourself—effectively upping your photo and video editing game—Razer is releasing this new stunningly crafted laptop with out-of-this-world graphics for only $4,000!

For some, $4,000 might seem like a lot. But for the value you get with this laptop—and we’re not just talking about the $2,300 graphics card included—$4,000 is more than reasonable.

Because you’re not just buying a laptop. You’re buying streamlined photo and video editing. You’re buying the chance to render 3D images with speed unlike ever before.

So what are you waiting for? This is an investment in your future as a creative. Do yourself a favor and check out the Razer website where you can customize and configure your very own Razer Blade 15 Studio Edition Laptop today!