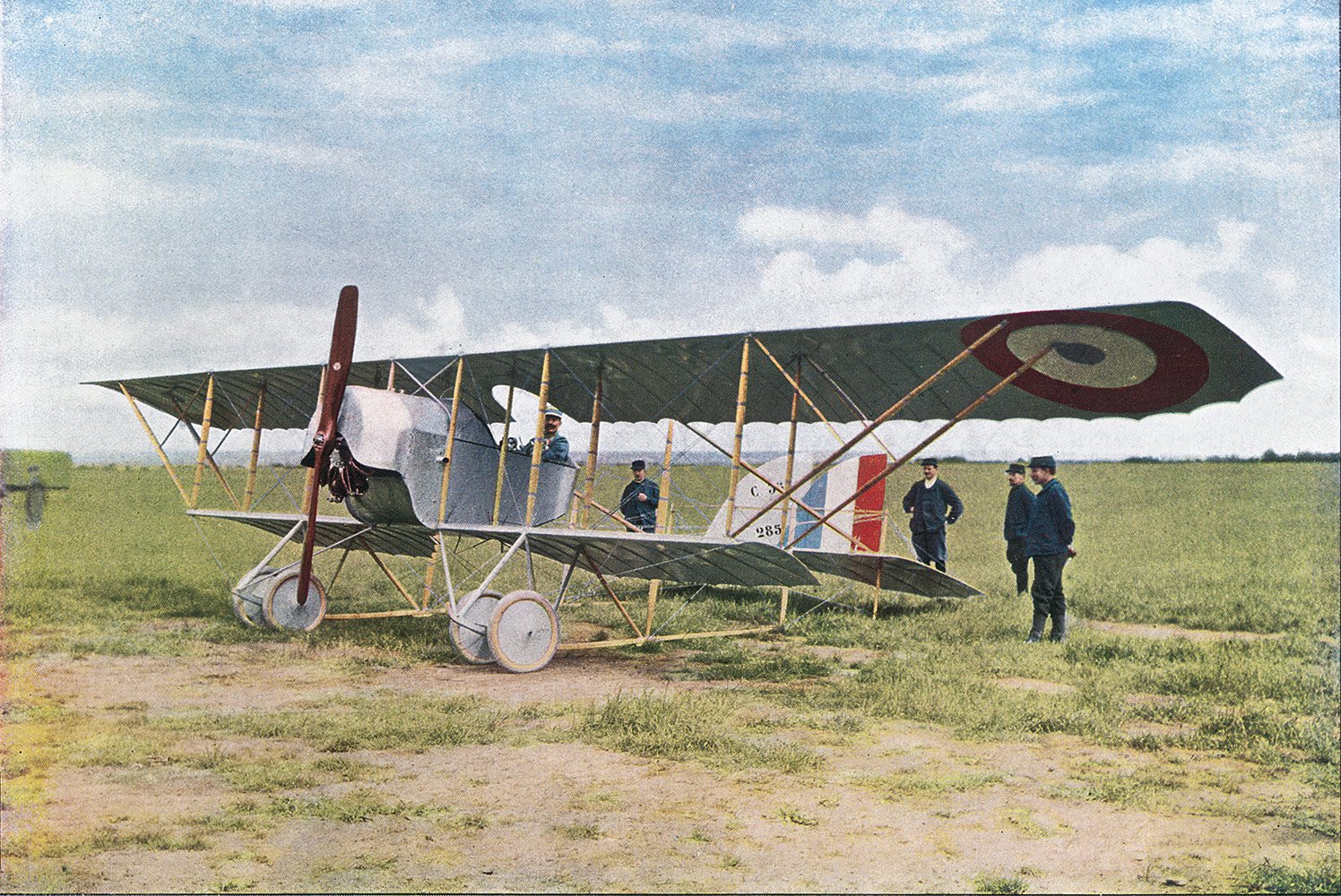 In the midst of the centenary of the First World War, rare color images taken by a small group of pioneering photographers have been given new light. There exist hundreds of photographs from all around the world; here are a selected few gathered from the international archives, of Europe, America, and Australia, bringing together a striking collection of war. 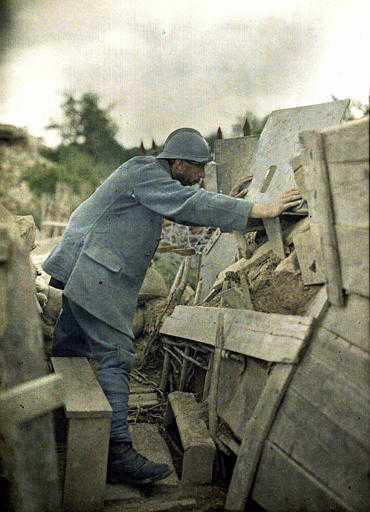 Autochrome was the early process of color photography and was patented in 1903 by the Lumière brothers in France. Color photographs of war are much scarcer than you think, as the image itself needed to be exposed for a longer period of time, so the scenes were thought out a bit more than the usual before shooting.

The collection includes portraits, soldiers getting ready for the battlefield, and cities destroyed by the conflict.

For the next four years, countries around the world will be putting together events to remember all those that lost and put their lives on the line in World War I. 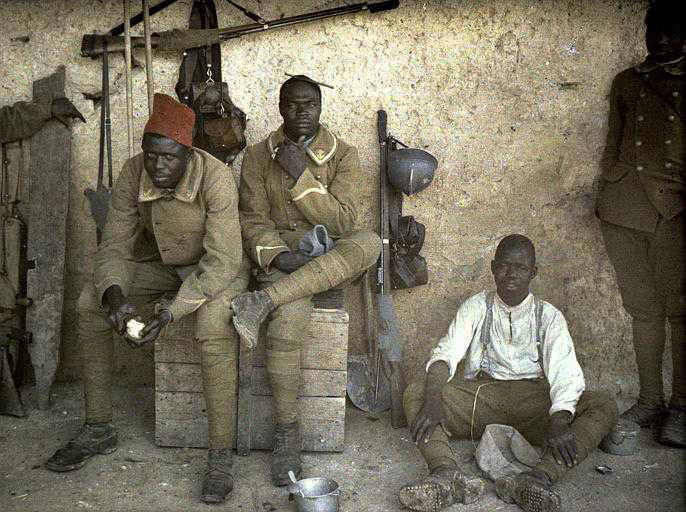 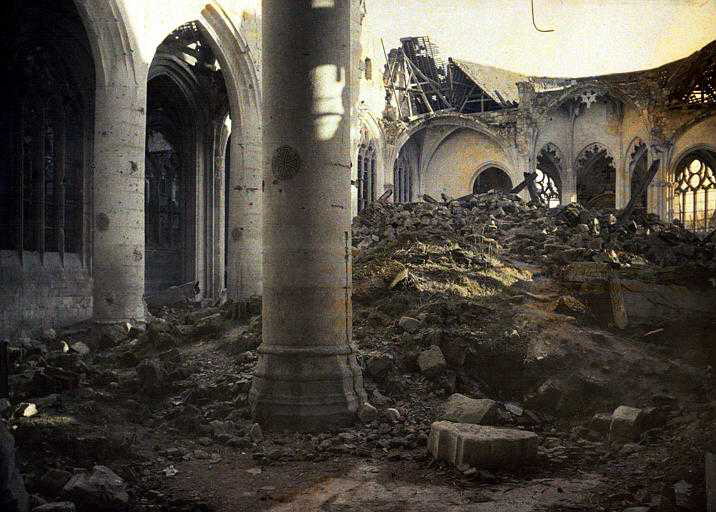 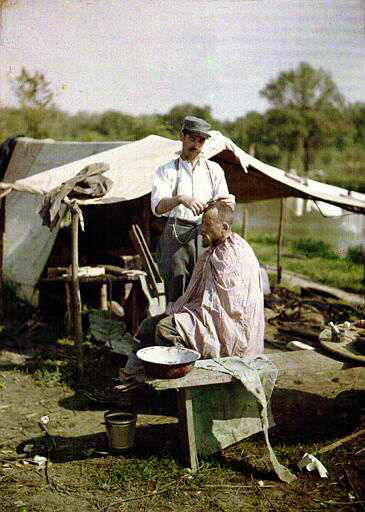 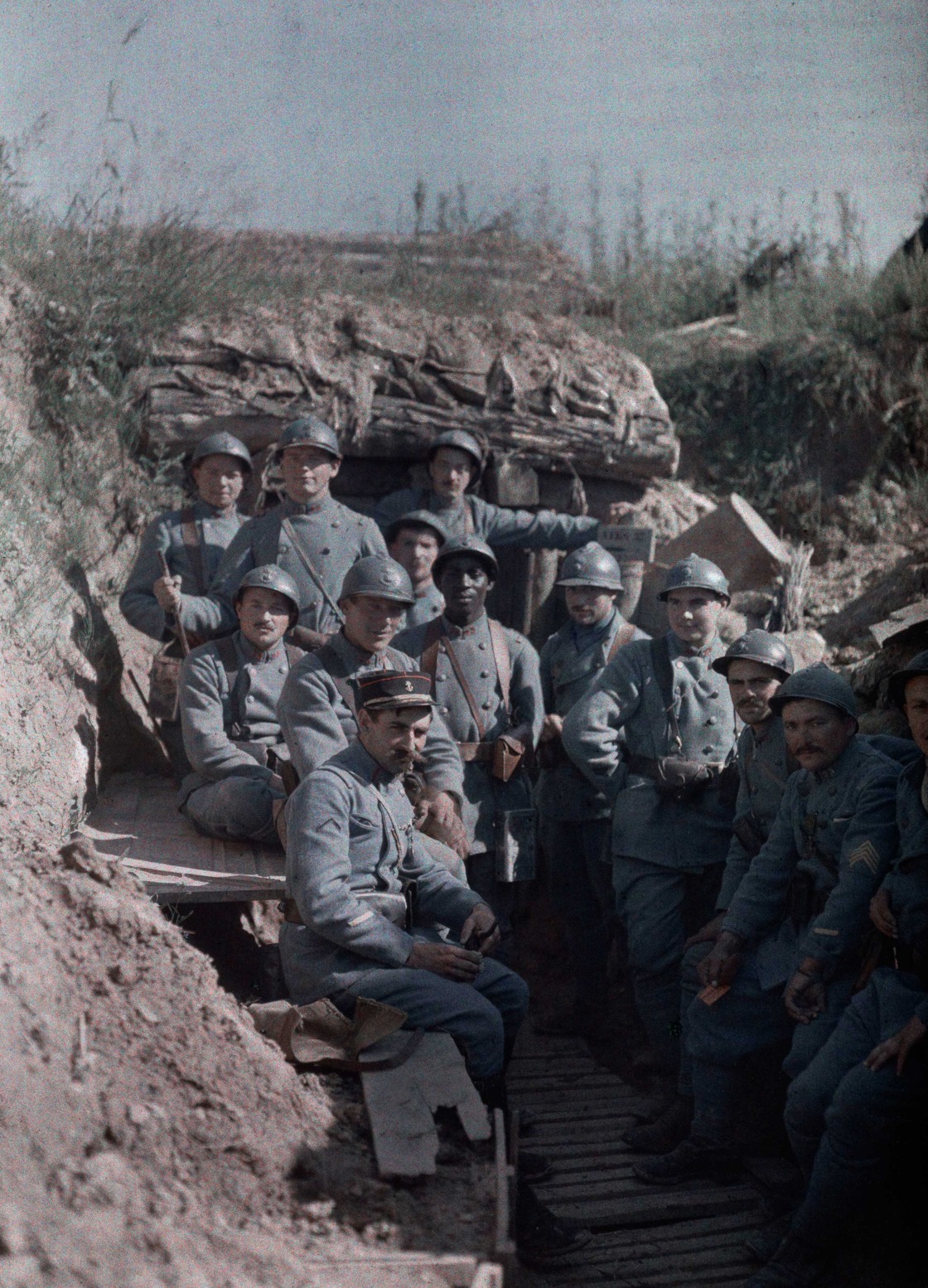 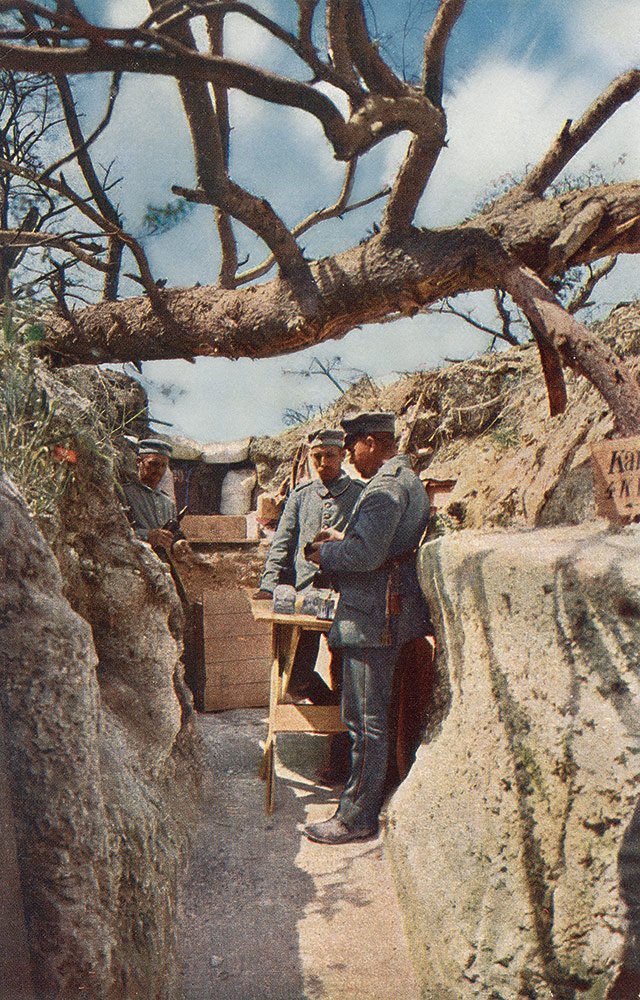 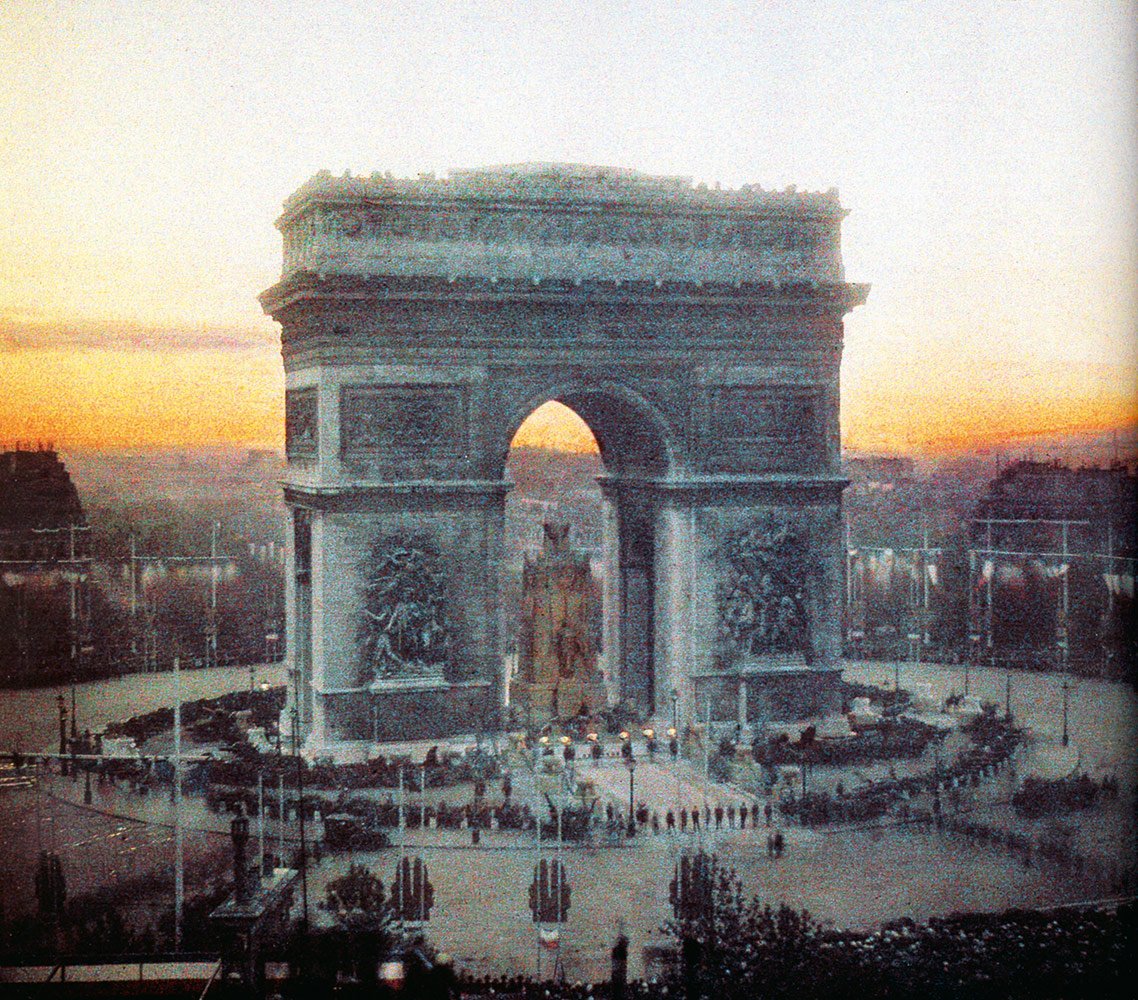 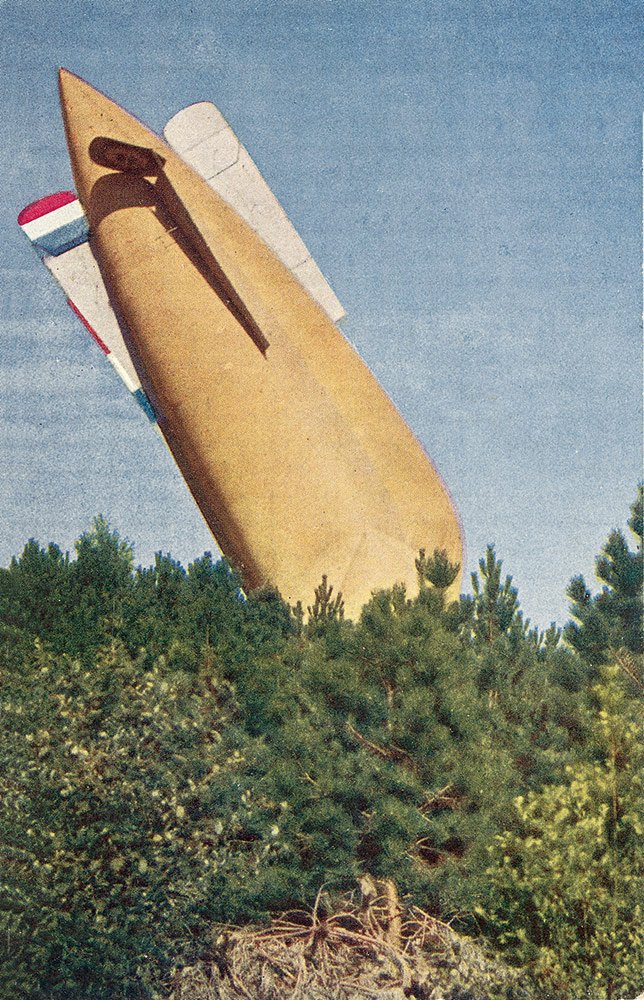 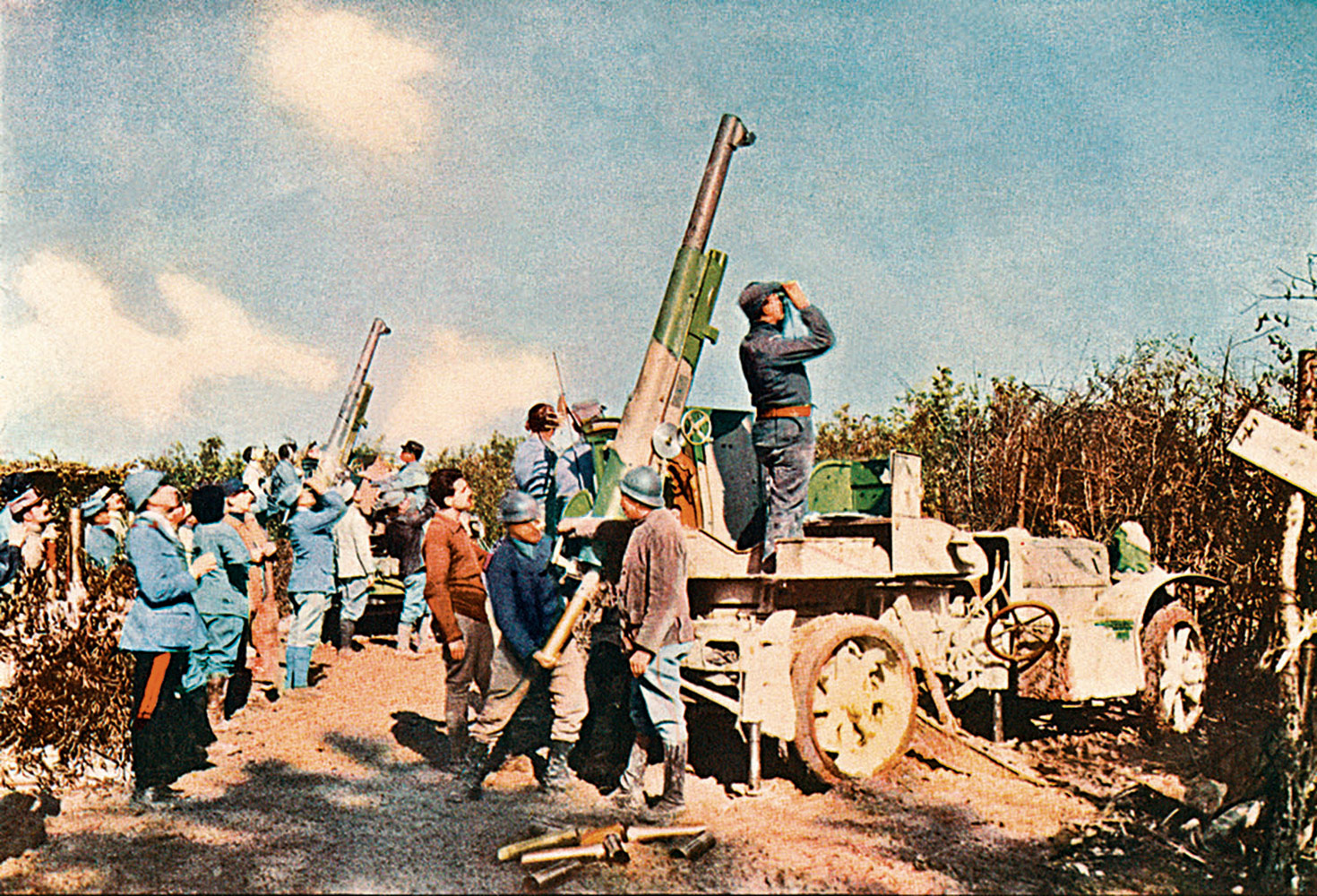 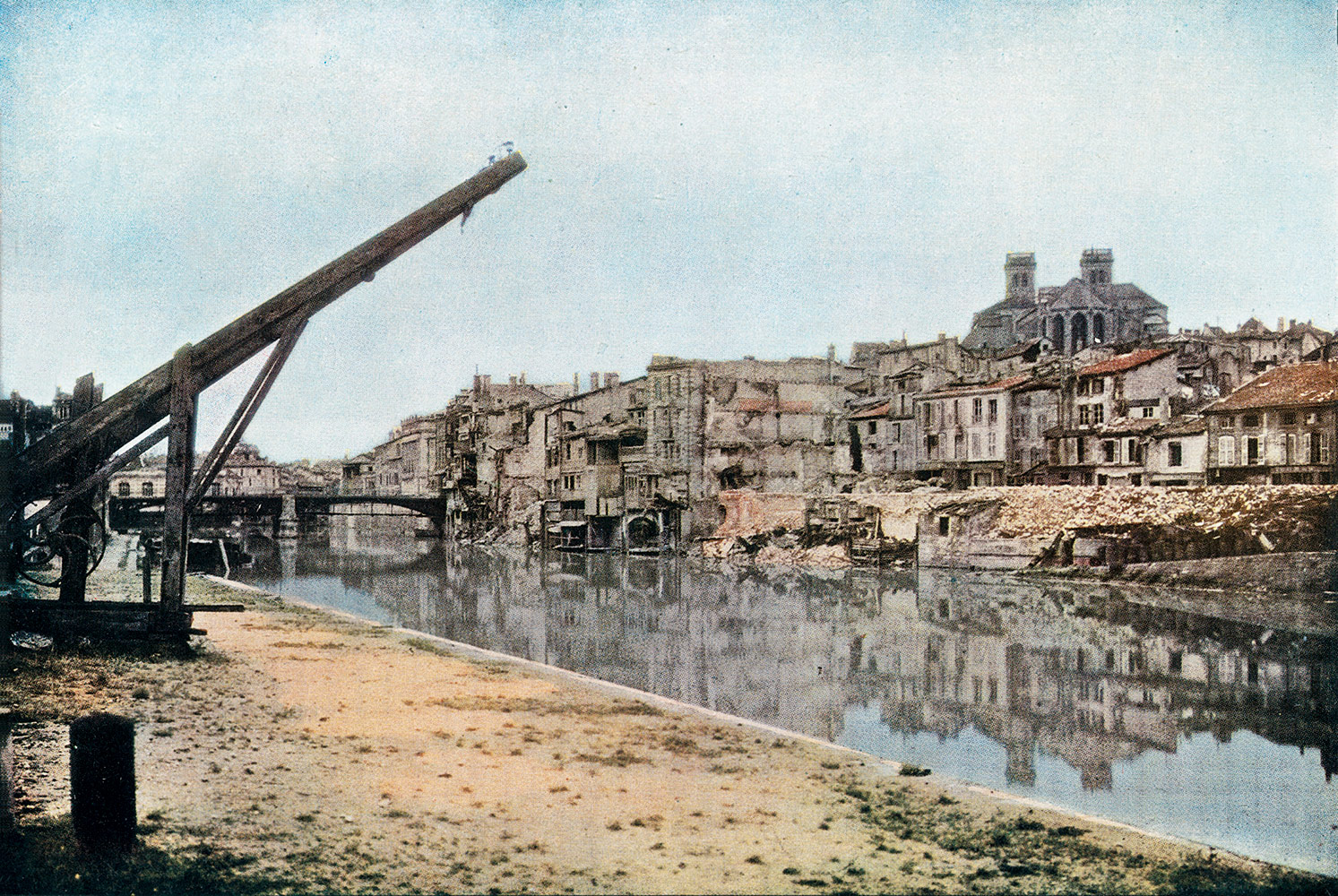 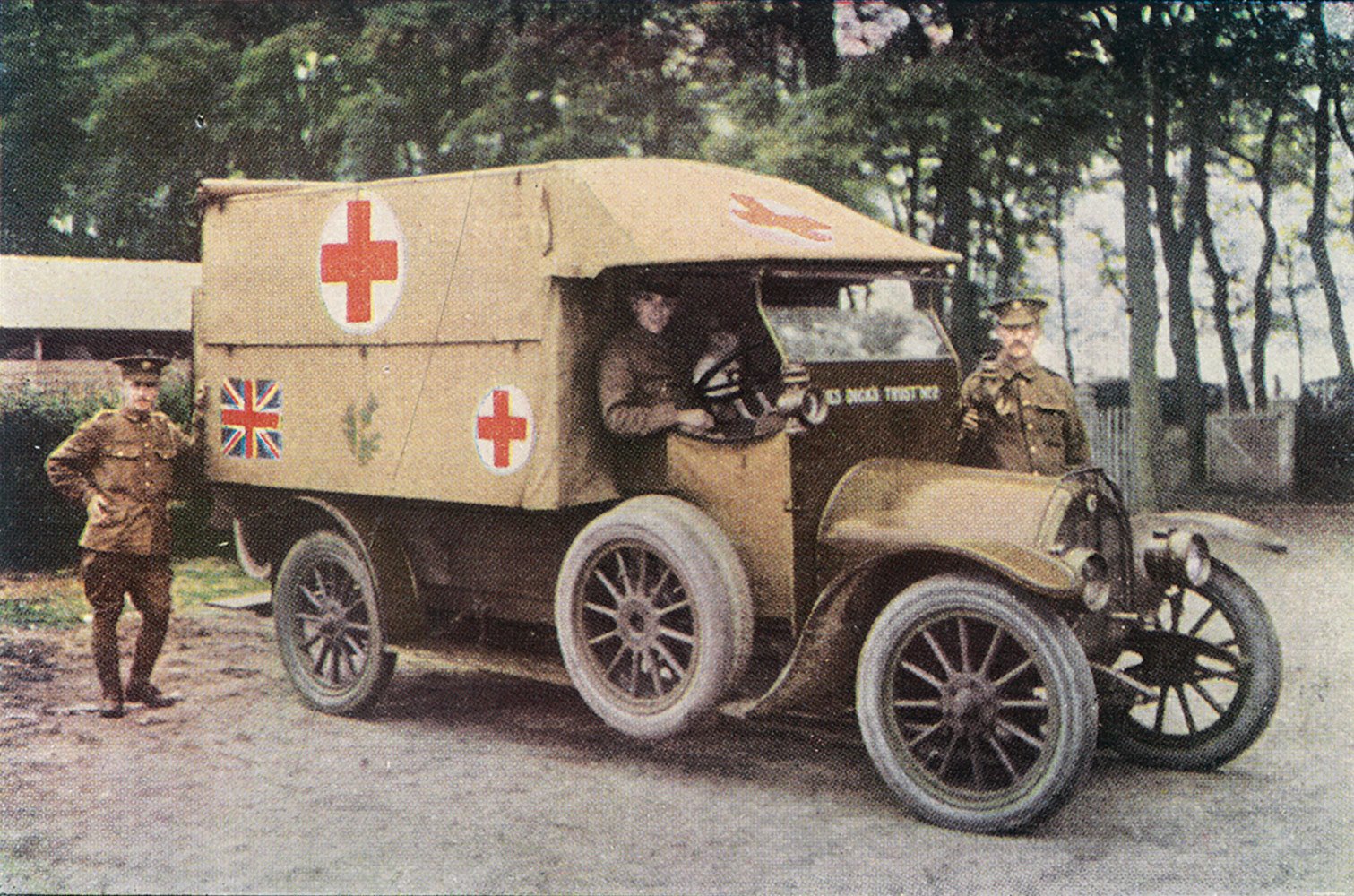 Ikea's New Commercial Is Fit For Your Dreams & The Silver Screen

Next Sigma Camera To Feature The 'Quattro' Sensor