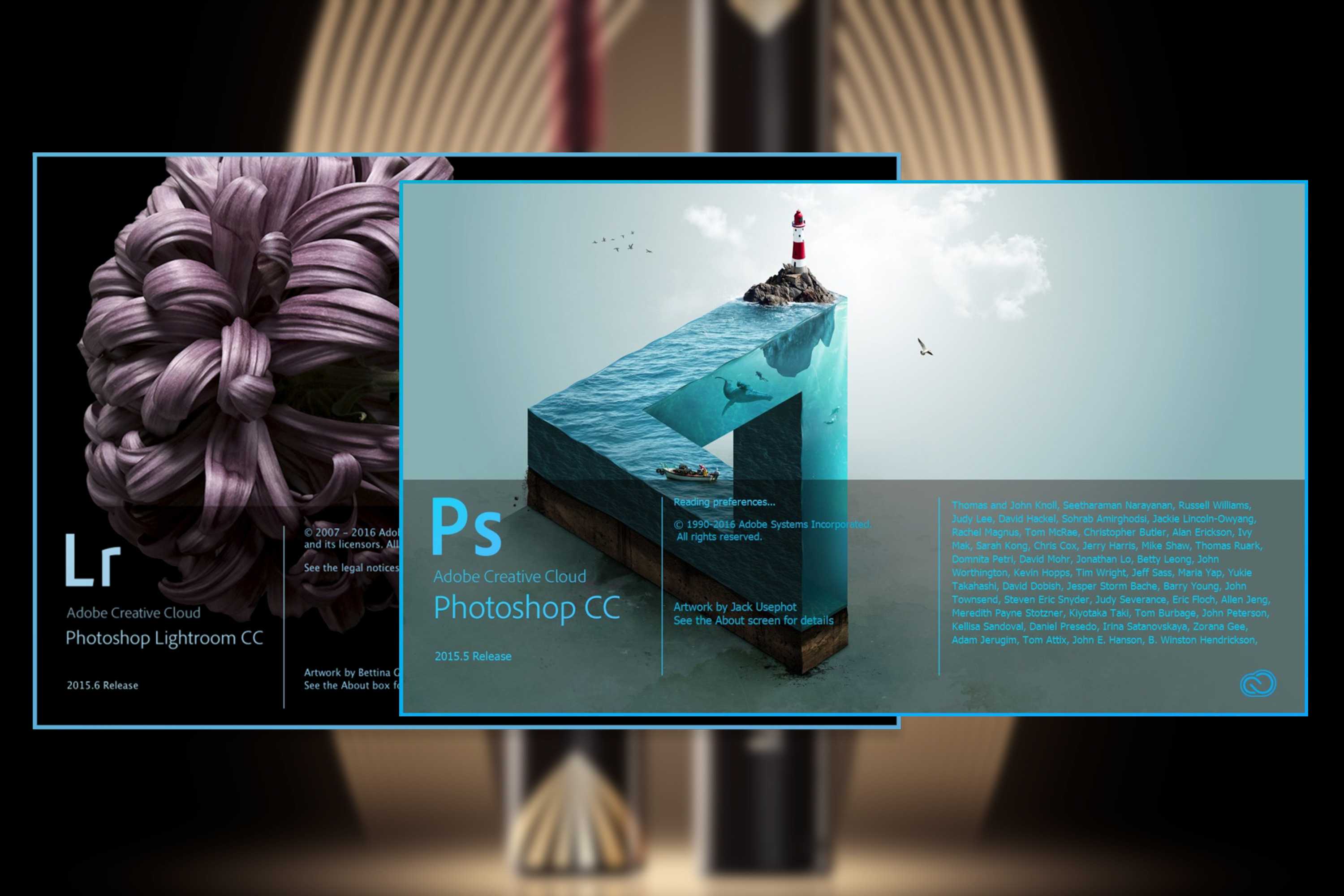 Ramblings About Retouching | Is “I’ll Fix It In Post” Still a Dirty Phrase?

Good retouching is vital to the creation of high-quality images and always has been. In the days of the darkroom, photographers spent hours, as they do today, perfecting their images. Somewhere along the way, people began to look at post production as a bad thing: “If you can’t get it right in camera, then you’re not a good photographer.”

There may be some truth in that phrase, but it should not be a blanket statement which prohibits the use of high quality, extensive retouching. Or should it? In this article I’ll explore this topic and give my thoughts on when heavy retouching is appropriate and when (maybe) it’s not.

Why Has Retouching Got A Bad Name?

As the world has become more aware of the possibilities retouching allows, so too has the world found a distaste for it. I don’t believe it’s a distaste for retouching itself but more so a realization that quite often their eyes have been deceived. It’s as though people feel they are being lied to, at least that’s what they think, and they don’t like it.

Whether it be a celebrity on the cover of a magazine edited beyond recognition, a model whose already slim body has been manipulated further, or some other kind of Photoshop atrocity, People have had enough of the “fake”. I actually think a lot of this is rooted in a new fashion / trend. The #nofilter generation who take an hour to take their #nofilter photo. However, I also think that much of retouching’s bad reputation has come from a few, large-scale, mainstream media mistakes, which have brought to light the editing that many images go through. These mistakes have had a ripple effect throughout the industry which has led some people to believe that only light retouching should be performed. Strangely, I now see this mentality bleeding into all genre’s.

How Far Is Too Far?

This is the center of the debate. The truth is, the answer is not as cut and dry as people may think, at least, not in my opinion. Retouching is just another stage of the photography process. It’s another skill that every photographer must learn, just like learning how to take a photo. If you leave it aside because you’ve been sucked into the #nofilter mentality, then you’re ignoring a whole world of possibilities for your art.

For me, I have no qualms with spending hours and hours retouching a photo. However, when it comes to portraits, I always want to maintain skin detail, never remove something permanent, and try to keep the use of tools like Liquify to a minimum. With my family photography, I NEVER heavily edit children or go near the Liquify tool. I shudder to think of the emotional damage it could cause a child to see themselves edited in a way that changed their appearance for the “better”. That said, if I have an adult who wants me to do a lot of Liquifying to change their appearance, which I’ve had, then I don’t mind doing it; so long as they pay for my time. 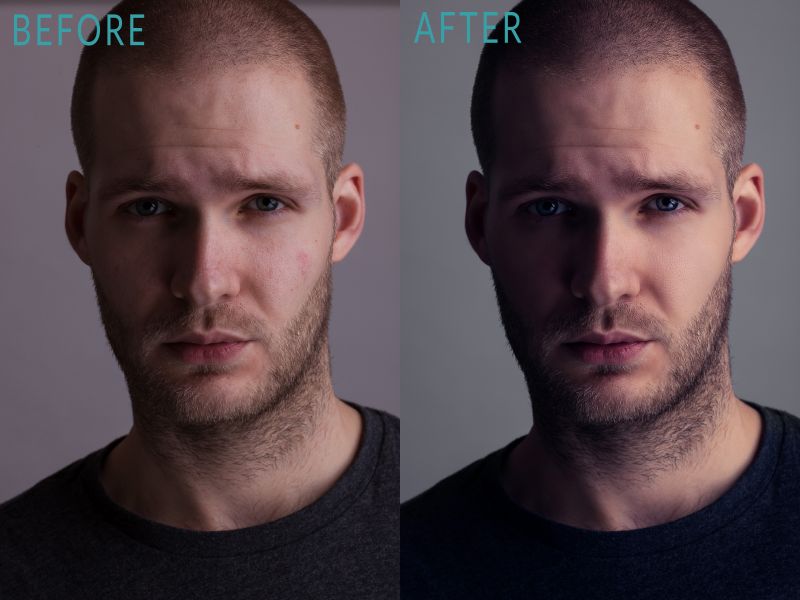 Morally, I think we’re all very aware of what retouchers can do now. It’s not my place to question the desires of my clients, so I have no issue completing the tasks they ask. On the other hand, the debate about the images of people we portray in magazines etc. is a whole other story. Personally, I’d love to see more accurate representations in magazines etc. but I understand why that’s not the case.

The strange thing is that this desire to only apply minimal edits seems to have stemmed from portrait photography but has seeped into all genre’s. If someone finds out that much of the image you have created was achieved in post, your credibility seems to drop. I don’t get that. Maybe it’s coming from those that lack skills as a retoucher and hence are quick to jump on the minimal editing bandwagon. Who knows?

[REWIND: 4 WAYS TO RETOUCH SKIN COLOR IN PHOTOSHOP WE SHOULD ALL KNOW]

Well, I’m here to say that there is nothing wrong with retouching. You’re going to have to find your own rules and boundaries, based on your personal feelings and your genre, but do not neglect retouching as a skill. It is just as important as learning how to use your camera, lighting, posing, and so on. Don’t get me wrong, an ability to “get it right in camera” is extremely useful but if you feel that “fixing it in post” would be quick, easier, or produce a better result, then don’t be afraid to do it. If you want to push your photos into completely new realms with the aid of Photoshop, then go for it. Don’t limit your art because of a misguided mentality.

Summary | How Can I Learn To Become A Good Retoucher?

Thankfully, there are so many good resources out there for learning Photoshop. Here’s a few that I would recommend:

Those are just a few which sprung to mind now, but there are loads of great resources out there. Having learned the skills, it’s all about practice, as it always is, and finding a way to refine your technique / discover your style.

Finally, if you’ve not discovered SLR Lounge Premium yet I encourage you to check it out. It’s an amazing service which includes some fantastic tutorials for both amateurs and professionals. You can find it here.