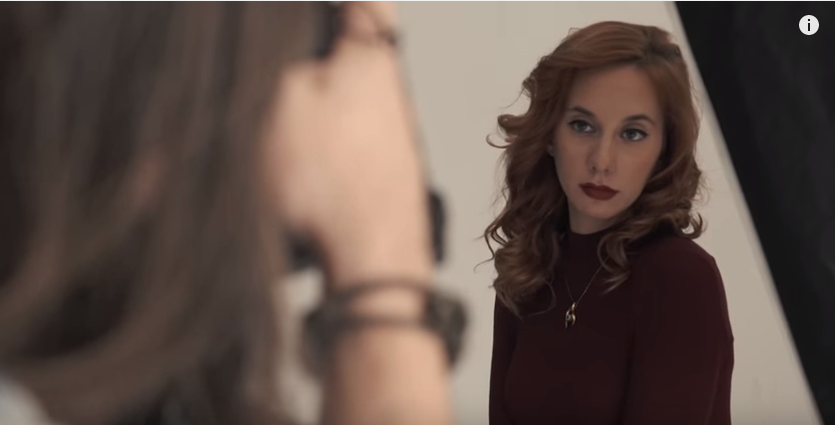 The most difficult things to master as a photographer are not the technical details. After all, the technical aspect of photography can be learned, practiced and mastered by anyone willing to learn it. It might be argued that the more difficult aspects of photography are in the more subjective areas – how to pose, how to convey the story, how to interact with your subjects to make a great image. That knowledge is not as easily learned from a text or tutorial; it has to be developed by each individual photographer. Having good people skills is extremely important as a portrait photographer.

Learning how to interact with my subjects during a photo shoot was one of the more difficult things I had to learn. I’m naturally an introverted person and expressing myself vocally has always been an uncomfortable task for me. I’ve always said that I speak better through my fingers than my voice, but as a photographer, that doesn’t work too well. After I had mastered posing, my next biggest challenge was figuring out how to tell my subjects exactly what I wanted them to do (while keeping it semi-natural). I learned by second shooting for a ton of weddings as well as watching my peers during photo shoots. Eventually, I developed my own style and method of communicating and interacting with my subjects.

[REWIND: HOW TO RELAX YOUR CLIENT TO CAPTURE THE BEST EXPRESSION | PETER HURLEY] 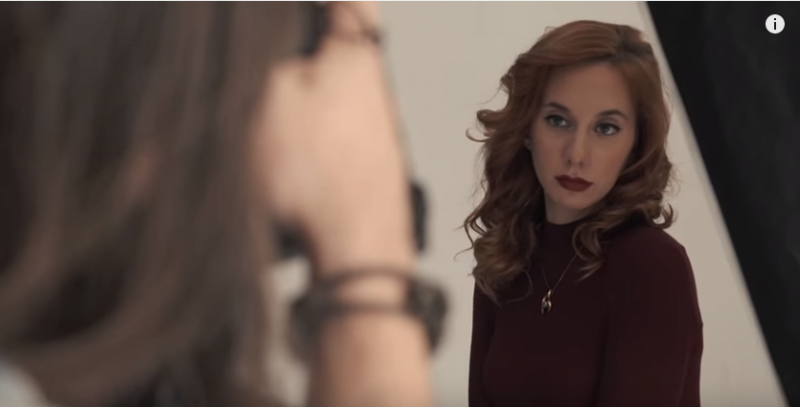 In the following short video from Adorama Pro, Daniel Norton shares some quick tips on how he interacts with his subjects during a photo shoot. He begins by saying that he likes to use an 85mm lens (or up to 105mm) so that he can get fairly close to the subject; whereas at 200mm, though it is flattering, is too far away. Daniel also advises explaining what you’re doing to put your model at ease. One tip that he shares that I had never thought of is to play your own music, not theirs during the shoot. The reasoning is that their music can be distracting to them. He prefers to play simple music in the background that “everybody likes…and gives some space.”

Watch the 3-minute video for some more tips on interacting with clients.