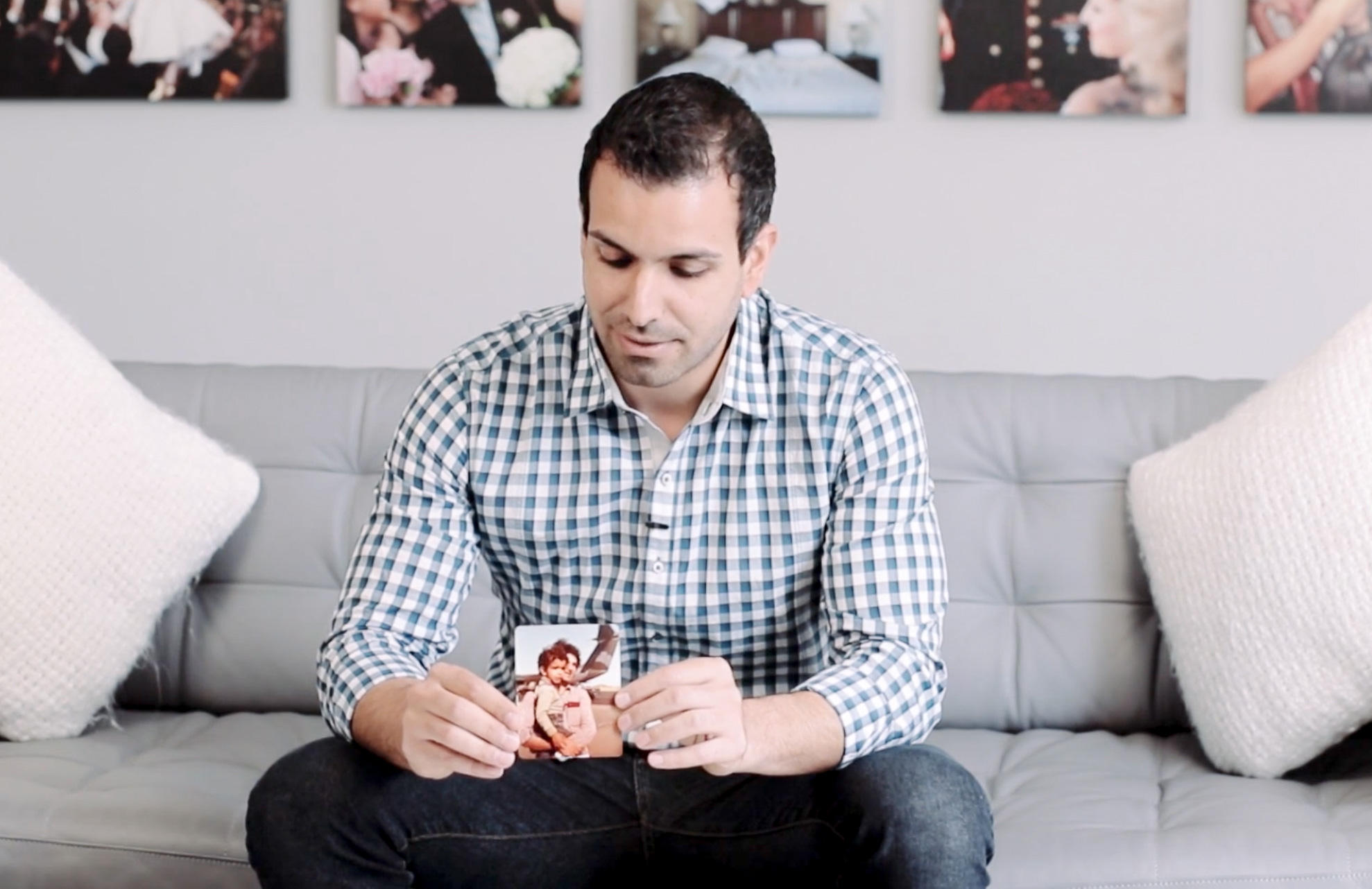 Pye Jirsa On His Favorite Picture & Why Printing Is So Essential

There’s been a shift in the way we as a species communicates—particularly in the past decade—where cameras are used as both loudspeakers and mouths and ‘the picture’ has become a true fundamental form of communication.

According to data in the film ‘Brave New Camera’, there are now more images taken per minute than were taken in the entire 20th century. That’s not just a good soundbite, that’s a mesmerizing, eye-widening, jaw-slackening statistic, and almost laugh-out-loud ludicrous. We use digital images today, as text; the camera, now, is perhaps the most ubiquitous communication device on the planet, and the question this begs is,

What are all these images of?

The rather short and blunt answer, is: most of it isn’t of anything of consequence, and even less of it will ever be viewed again. Instead, it will sit on a hard drive only biding time before eventually vanishing into some silicon wasteland never to be seen again, and perhaps more poignantly, never to be missed. The photograph in digital form, for all its flexibility and other virtues, is, ephemeral. It’s news-in-brief at best, but a print, is beyond. 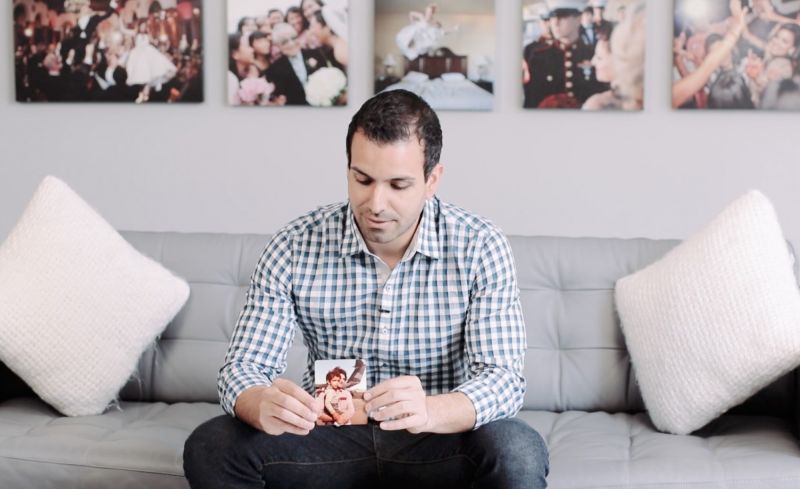 In some sort of irony, it is perhaps the highest evolution of the photograph today, ‘the print’. There’s nothing quite like seeing and holding a tangible representation of a memory, and it affects us in a way a backlit pixel just doesn’t. The frivolity with which digital images are taken is essentially mirrored in how they are viewed; with speed and high turnover, and we know it. A print though, a print can remove the chaos of a pixelated and spinning world, pause it, and allow us to focus on the details, take in the nuances, and reflect on the moment. And in all odds, the moment will be a meaningful one. One like the moment our own Pye Jirsa shares below.

Pye, like the rest of the team at Lin & Jirsa Photography, SLR Lounge, and countless other photographers, labs and print designers like Fundy, keep the print as a centralized focus, almost embedded into our ethos. In a rare occasion, Pye shares one of his most prized pictures, of him and his dad, and gets a bit personal about how much it means to him, and gives a little insight into why printing your photos is absolutely essential.

[REWIND: How To Design, Structure, & Shoot To Tell Your Client’s Story | Fundy Designer]