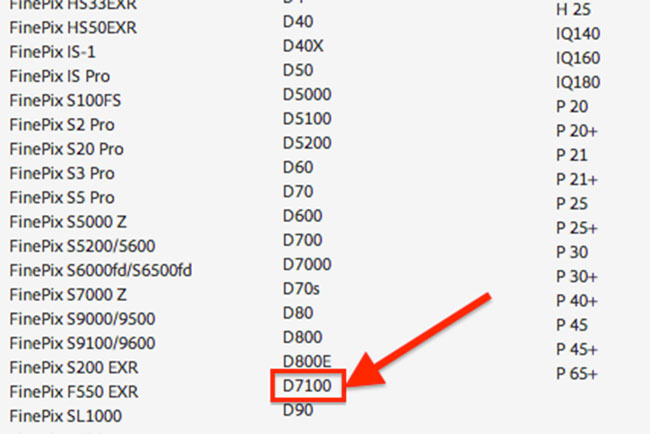 People who pre-ordered the new Nikon D7100 were happy to hear that the newest Adobe Camera RAW 7.4 release candidate would have support for the soon to be available D7100. It was listed as one of the cameras that would be supported through the release. 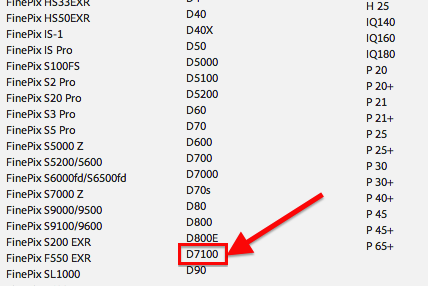 Sadly it appears that all that hubbub was a big snafu on Adobe’s part, so apparently Camera RAW 7.4 will NOT support the new D7100’s RAW files. Adobe says that it was a mistake and has removed the D7100 from the listing on their website. This will no doubt come as sour grapes for some people who utilize Adobe’s products to edit their files. Until Adobe gets a new update to Camera RAW out users of the D7100 will be stuck with Nikons ViewNX 2.7.4.

This is just one big reason why I never preorder a camera and never purchase a camera before it is supported by Adobe. It just puts too much of a kink in my workflow. Obviously if ViewNX is already a part of your workflow then you will likely have no problem with this, but for me (and others like me) who use Camera RAW or Lightroom to edit and manage our RAW files it can be quite annoying. Plus the added benefit of waiting is that if anything goes bad with the release you can wait and get a copy after any issues are fixed.