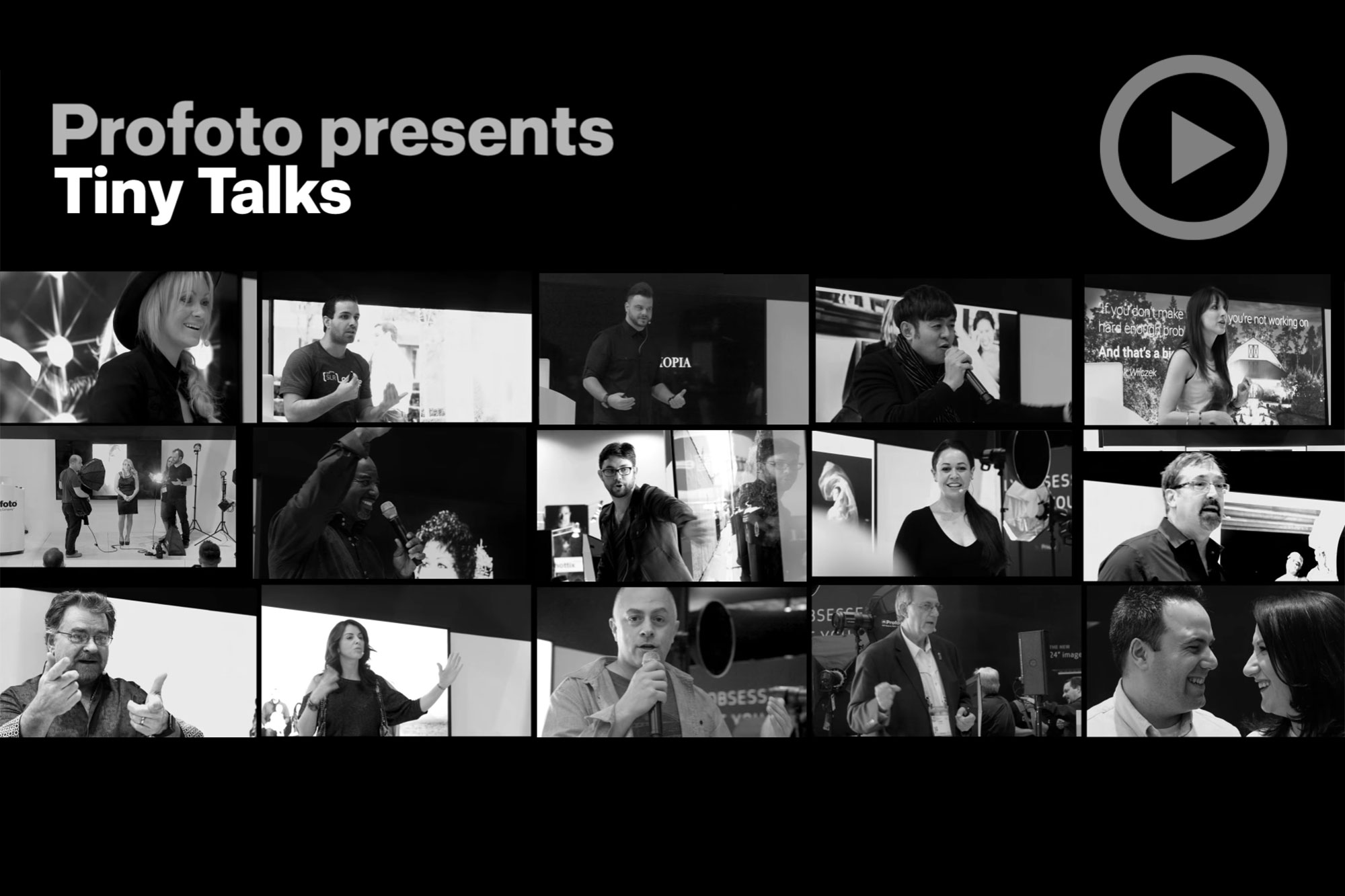 Getting one-on-one advice from a pro-photographer isn’t a readily available service. If you have the resources to attend live workshops or photography conferences then maybe you’ll get some face time with some of the greats, but more likely than not, you’ll have to resort to recordings of their appearances.

Profoto brings us a new series entitled ‘Tiny Talks‘ devised to give photographers inside access to some of the tips & techniques that award winning photographers use to get noticed. Industry pros like Clay Cook, Vanessa Joy, Dixie Dixon, and our very own Pye Jirsa break down how lighting shapes their work and creates images that sell themselves.

In Pye’s series, he discusses how versatile Profoto’s B1 is in various scenarios as well as the importance of being able to modify such a powerful light source without having to deal with the hassle of multiple strobes. Here are three different ways he has used the B1 to take scenes from ordinary to extraordinary.

1. Overpowering the sun, even with a modifier

Shooting wide open at f/1.2 or f/1.4, he managed to get a shallow depth of field but unfortunately, the highlights get blown out in the process. Using a Profoto B1 with an OCF Beauty Dish and a 5 Stop Tiffen ND Filter, we were able to capture this image in broad daylight at 1/200th of a second, ISO 100. This image could easily be re-created with several pocket strobes, however, you would have to use them bare bulb, without any possible modification. 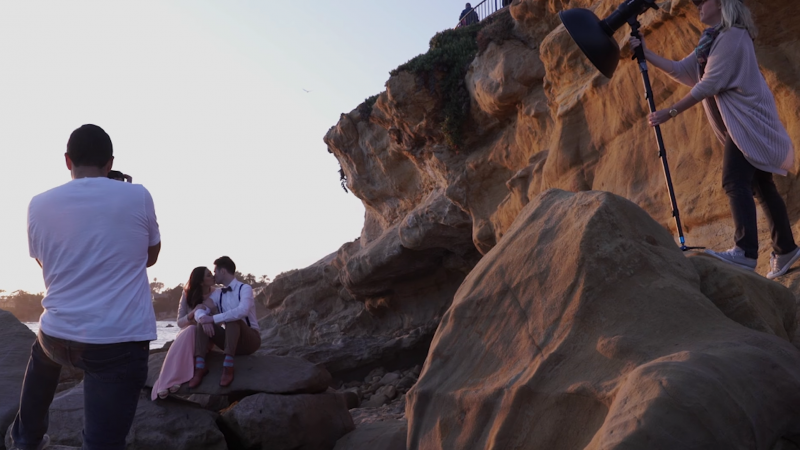 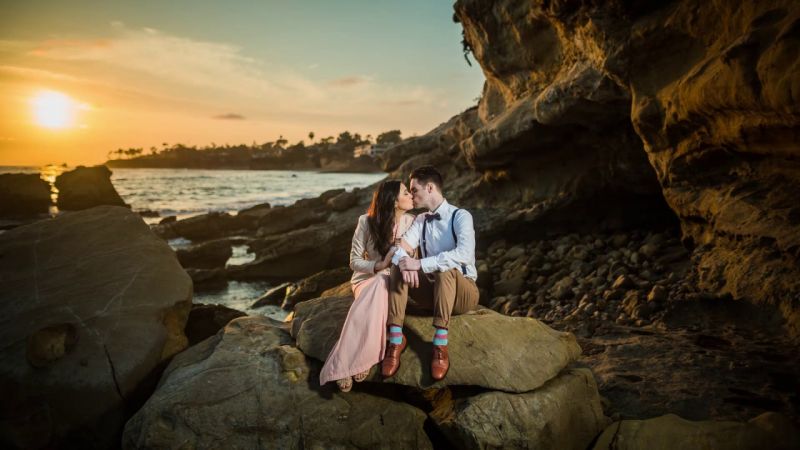 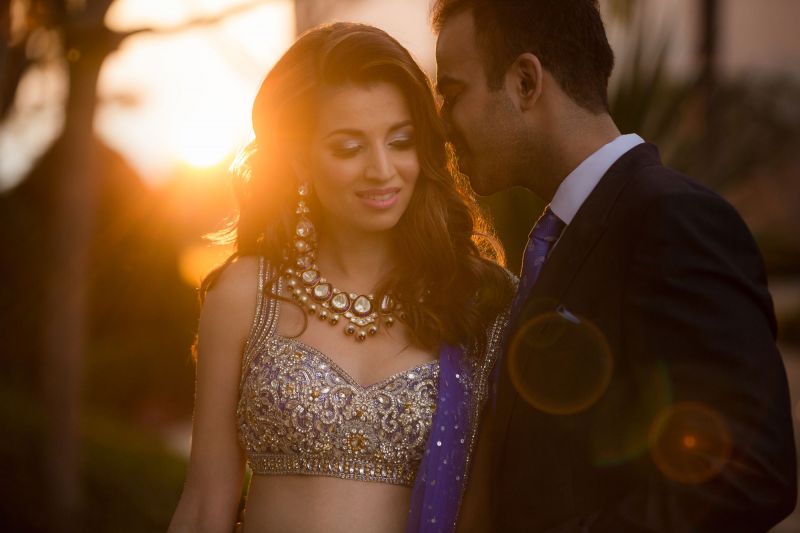 One of Pye’s bride’s missed Golden Hour and was banking on having her couples session during that time. In order to keep the client satisfied he improvised and tried to re-create the sun with the Profoto B1 and some CTO gels. This requires a heavy dose of strobe power to compensate for the lack of ambient light. You’ll need about 4-5 pocket strobes to equal the power of a full power strobe, however, this technique only requires anywhere from 1-3 (depending on your scene) to get just enough light.

The tighter the shot, the easier it will be to showcase the effect since wider surface areas require more flash power and more light spread. Stay on your telephoto lens to compress your background and shoot tight to avoid seeing areas of the image that your light may not have been able to spread to.

3. blast light into a dark scene

For this last scene, we wanted to recreate the look of natural sunlight filling in a room because it was already well into the evening at this point. Placing the Profoto B2 on a stand facing away from the couple he illuminated the room behind them to create a silhouette.  To add a bit more interest, he added a prism to the bottom of the image to duplicate the reflections from the mirrors in the room. 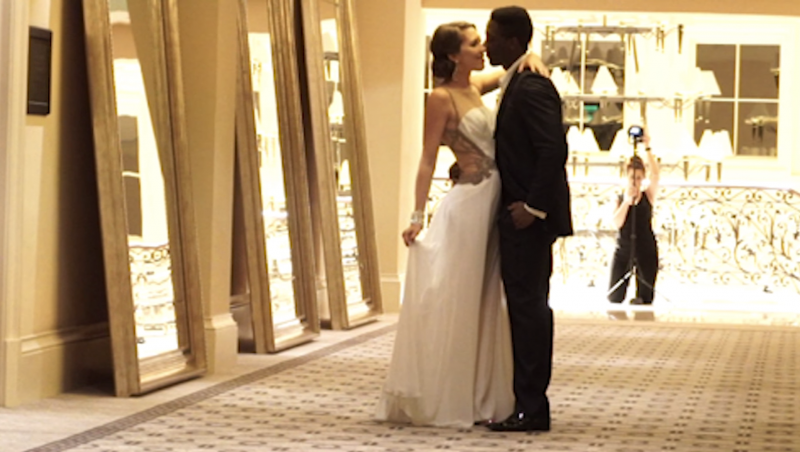 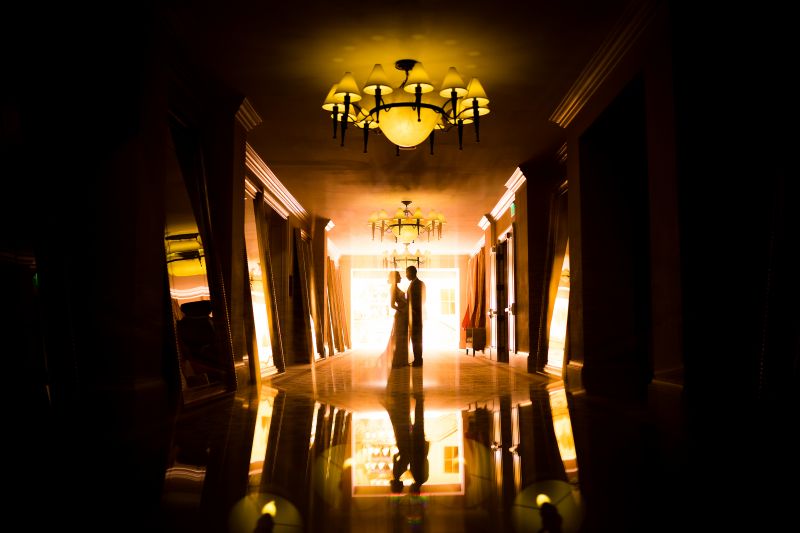 Check out the entire Tiny Talks series here to learn more beneficial pointers from some of the world’s best photographers!

This Is The World's Fastest SD Card

It Is About Gear & It's Not | Is Your Gear Outperforming Your Vision?