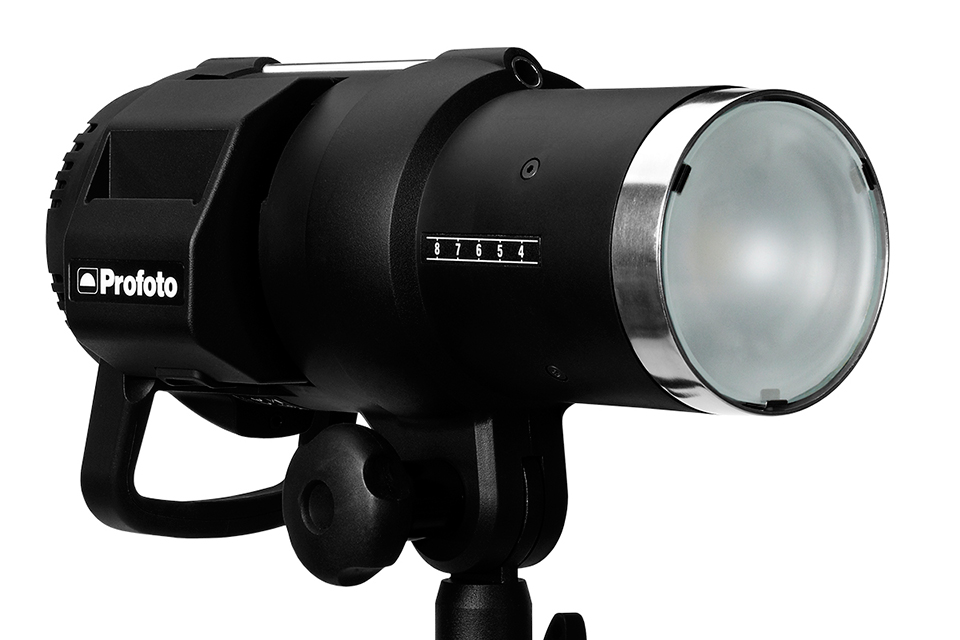 The Profoto B1 made some headlines as a TTL compatible monolight system back when it was released in November, and while it was compatible with the majority of Canon cameras at launch, there was one notable exception, the Canon EOS-1D X. 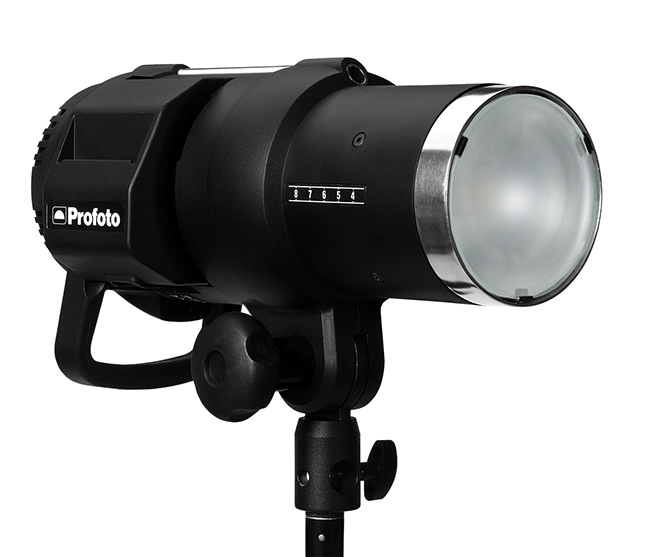 Hoping to rectify this, Profoto teased a new firmware update early last week, and then released said update over the weekend. The updated firmware was supposed to give users TTL support on Canon’s flagship EOS-1D X, and it did appear to work. Shortly thereafter though, it became clear to EOS-1D X users that the firmware was flawed.

According to users of the new firmware update, on the Canon EOS-1D X the B1 lights get stuck at full power when trying to use TTL metering. The bug does not affect other Canon cameras, just the 1DX. But, being as the entire point of the firmware update was the enable TTL functionality on the B1 with the EOS1D X, Profoto had some explaining to do. 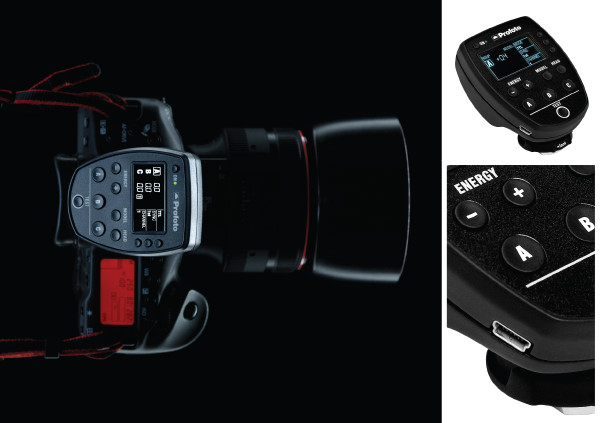 In a comment on their own site, Profoto responded to complaints about the firmware update with the following statement.

The short, non-technical explanation for the bug is: we were too eager and didn’t test the upgrade properly. For that, we are sorry.

If you happen to have the B1 lights, I would say just stay away from the update. The only reason to update was if you had an EOS-1D X, and if you don’t then, there is little reason to do so in my mind – especially since it is now known that the update doesn’t work properly.

But stay tuned. I’m sure that Profoto is working on it and will be back with a proper update soon.