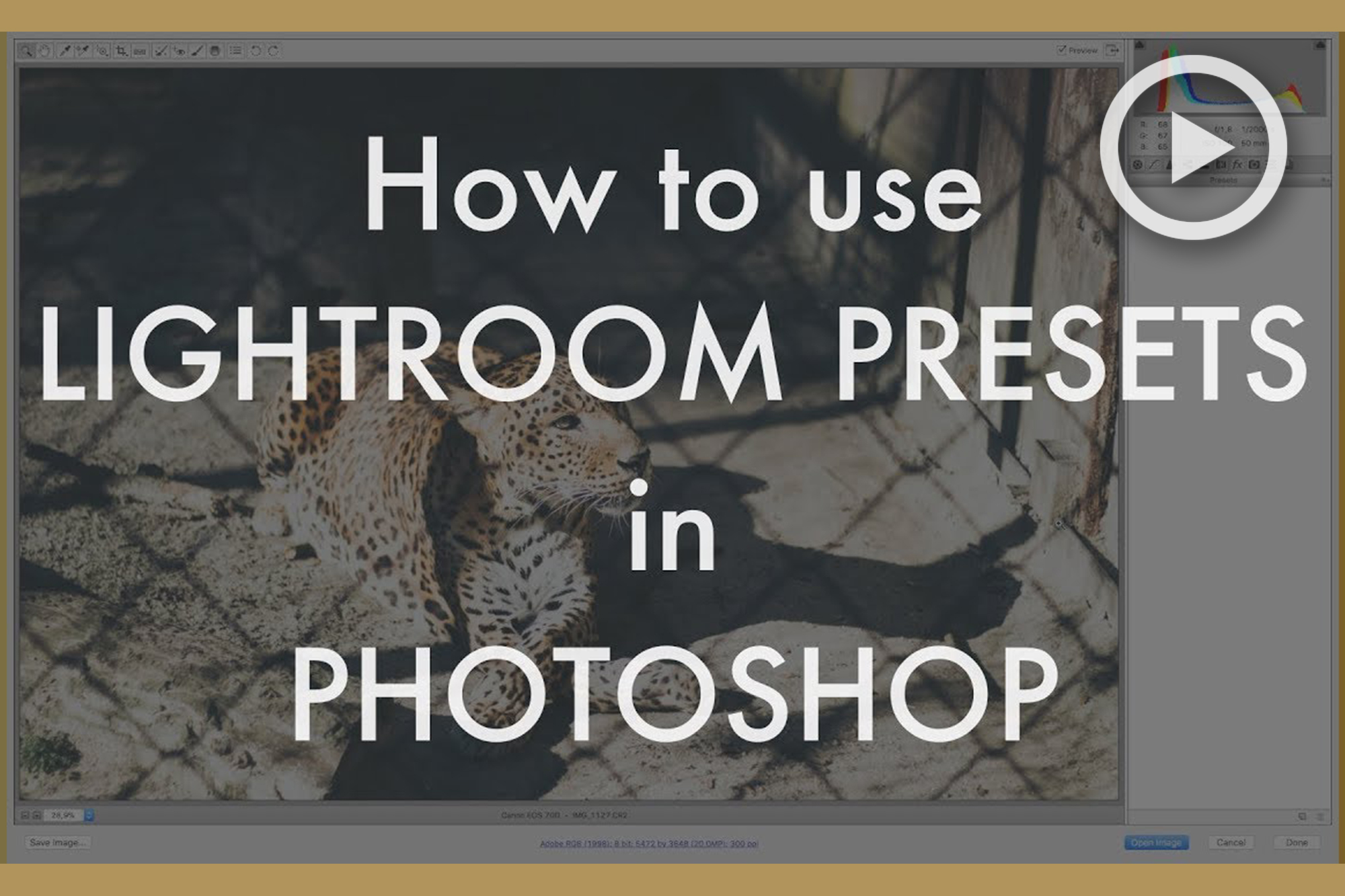 There has probably been no more pervasive trend in photography over the last 5 years than that of the preset. In actuality, it’s been longer than that, but still, in the last half decade it seems everyone and their mother is not only using but making their own, and that wouldn’t be the case should the demand not exist. In fact, there’s an argument to be made that Lightroom users continue to be as loyal even in the face of the programs obvious shortcomings because of their presets. And with love for those presets still so strong, it’s a lovely idea to be able to have them in other programs, like Photoshop for example.

If you are in that camp, that wants to have your Lightroom Presets follow you around in your post production world and into Photoshop, the ability to do it on your own already exists, and it doesn’t require copying over individual settings, and we’ve outlined exactly how to do so in this article.

If, however, you’re pressed for time, or have hundreds to get through, or perhaps you just couldn’t be arsed to do it and your time is more valuable, then there’s not a basic app that will do it automatically for you with all the difficulty of drag-and-drop. It’s called Preset Brewery, by Adam Barton.

What it does is as simple and focused as described; just converts Lightroom preset files to Camera Raw preset files. There are no frills and no fuss, just a simple interface as a means to and end, and that’s actually refreshing.

Why Would You Wants This?

Well, the obvious answer is that it lets you apply the same presets you’ve come to love in Lightroom in Photoshop and do it wish absolute ease, but there’s more to it. One of the limitations with Lightroom that you don’t have with more sophisticated applications like Photoshop or Capture One is the ability to use layers. Using your presets from Lightroom in Photoshop will allow you to use the presets as a layer, and then layers more presets on top of that should you wish you.

In addition (and probably more importantly) the ability to use presets as layers allows you to adjust the strength of presets via the opacity slider, a feature Lightroom is sorely missing. This means you can really adjust your image to look exactly how you like with ease. 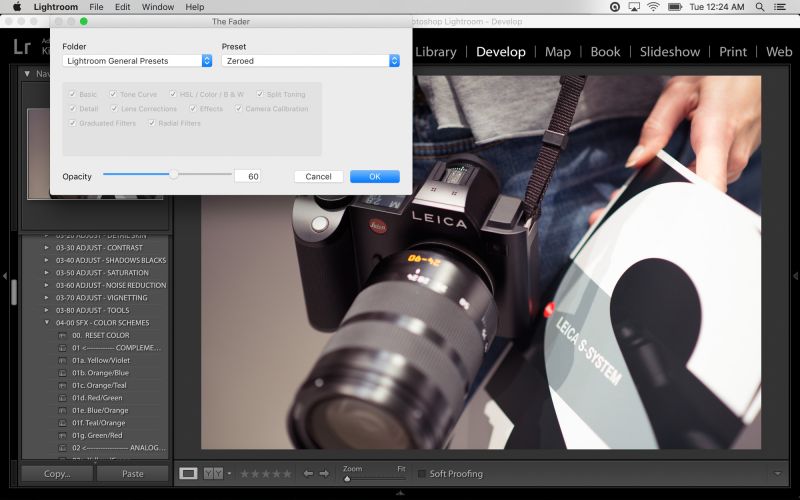 Is there a way around it in Lightroom? Sure, and you can check this article for how to use a slider to adjust the overall strength of a preset in Lightroom, but it’s not natively something the application does.

And then of course, if you are a Photoshop user who doesn’t have Lightroom (less common these days), then you’re able to still take advantage of all the brilliant Lightroom Presets on the market. And if you’re looking for a great set of presets, ourSLR Lounge Preset System is one of the most robust and favored systems out there.

You can get Preset Brewery for $7.90 as a one-time purchase.

*Only available for Macs.