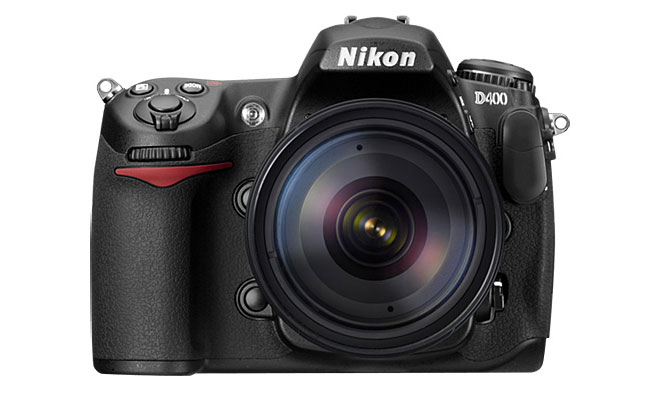 We are beginning to receive word that Nikon may be announcing a new flagship camera in the coming weeks. Nikon’s current flagship cameras are the full frame D4 and the crop sensor D300s, meaning that the new body could possibly be the long awaited D400.

According to a post by the Dubai Photo Club, Nikon will be announcing “a new body” on January 17th in Dubai. To build up for the release, Nikon is running a contest on the Nikon “Middle East & Africa” Facebook page that asks photographers the following:

Since Nikon’s D4 and D300s are the company’s top options for action and sports photography, it is not a leap to think that either a D300s or D4 replacement is going to be announced. The other interesting thing is that Nikon Rumors is reporting that NPS Japan has stopped selling D4’s in their equipment exchange program – a sign, they say, that a new flagship model is coming.

You can read the full post on the Dubai photo clubs page here. The Nikon Rumors post mentioned can be found here.

My Thoughts on the Rumor

The only thing that gives me pause here is that there has been no buzz surrounding a camera launch. If a new flagship camera is in fact about to be launched, you would think that Nikon would be teasing the crap out of it like they did with the Df.

But speaking to the rumors directly, I would say that it is much more likely that a D4 replacement is getting released than a D400 finally coming out. Especially with the news that was reported in the NR post regarding NPS Japan no longer selling D4 cameras in their exchange program.

Personally, I would much rather see a D300s replacement, as it is something that I could actually afford. But, if I am being honest with myself I know that it is highly unlikely. One can dream… it is Christmas after all!

How A Studio Can Help Your Wedding Photography Business