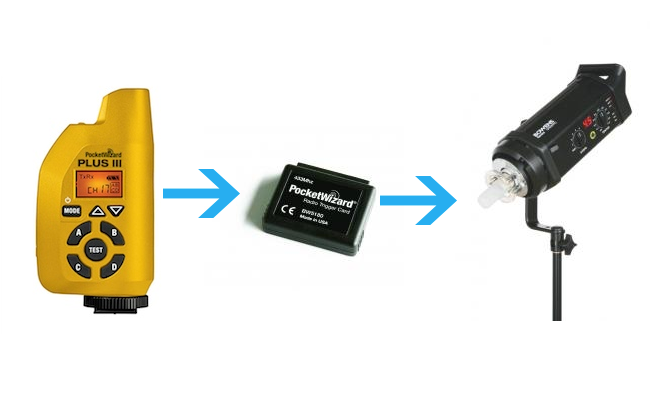 PocketWizard, Bowens, and Sekonic Team Up With Joint Announcement

In the wake of what can only be be described as terrifying news coming out of PocketWizard, the company has announced a new alliance with light manufacturer, Bowens as well as a renewed partnership with Light Meter company, Sekonic.

The three companies hope to increase sales by partnering up and making their new products compatible with each other. What this looks like right now is PocketWizard releasing a new “Bowens Yellow” Plus III, and Bowens adding a new optional module for their Gemeni Monolights that allow them to be triggered by both PocketWizard triggers and Sekonic Light Meters (with the build in PW triggers).

The partnership between PocketWizard and Sekonic is not new, the two companies have teamed up on many of Sekonics light meters, giving them the ability to trigger PW units. The addition of Bowens though is interesting, as it gives PocketWizard an outlet to possibly get their triggering technology integrated into new Bowens lights – without the need for an “optional” adapter. That is where I see this going eventually, but for the sake of getting some good PR now, the companies settled on an optional adapter in the mean time.

I think that this is definitely a step in the right direction for PocketWizard, building more alliances and adding more lights with built in PW tech will give PW an edge over cheaper trigger brands. But, what this does not do is appease those calling the triggers overpriced. Still, this shows that PocketWizard is not going down without a fight. Hopefully, this leads to newer and better things.

What are your thoughts on this announcement? Do you like the partnership or do you think this is bad news? Leave a comment below to join the discussion.