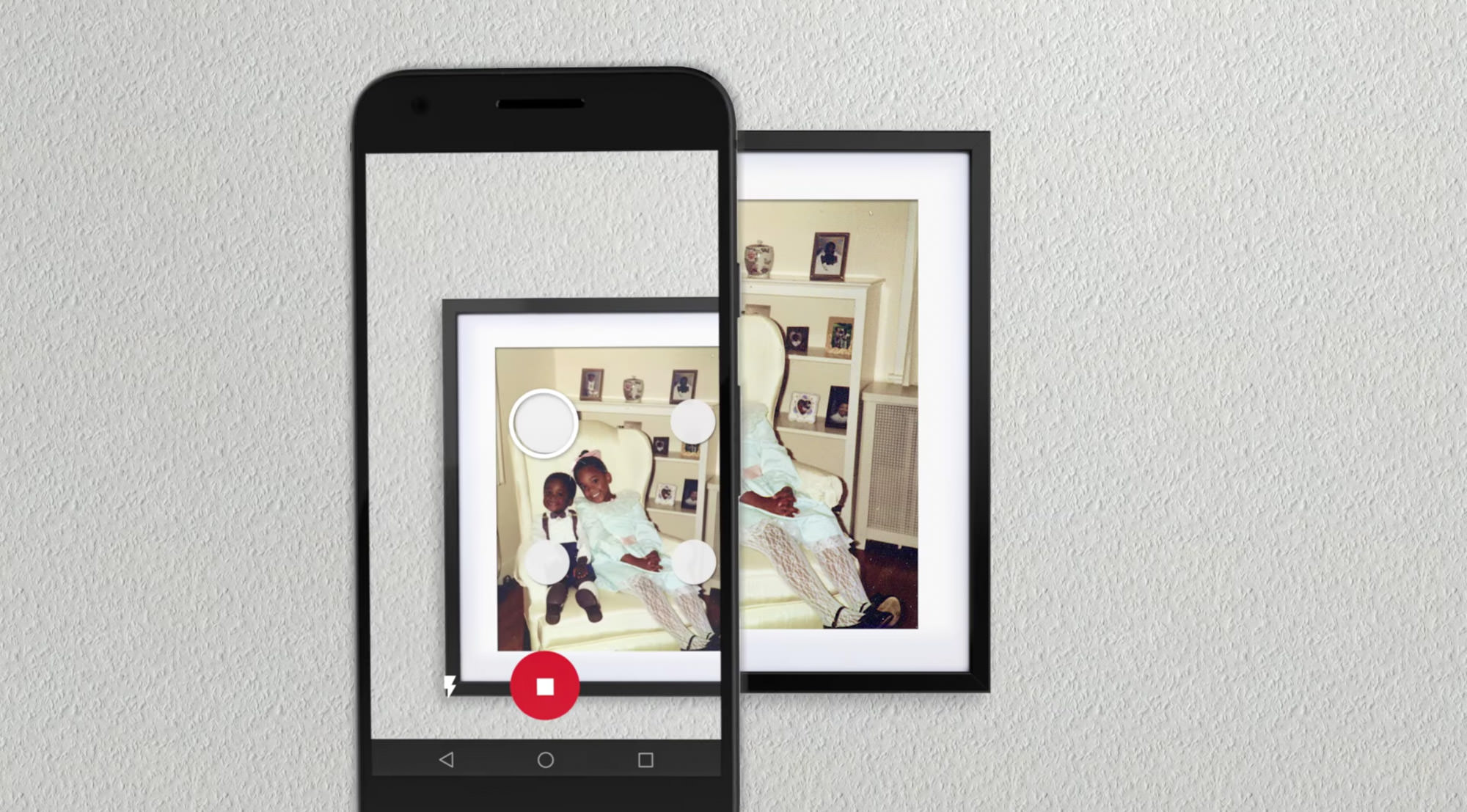 Unless you’re a particularly young millennial, perhaps one just starting high school and therefore likely having never picked up a roll of film, printed images have been a staple through your life, and when the tides shifted to digital it left you with boxes of photos in desperate need of digitizing. Google is taking advantage of the high-quality cameras to be found on our phones these days and using them to offer a digitizing solution. It’s an app called PhotoScan, and it’s now available for Android and and iOS. 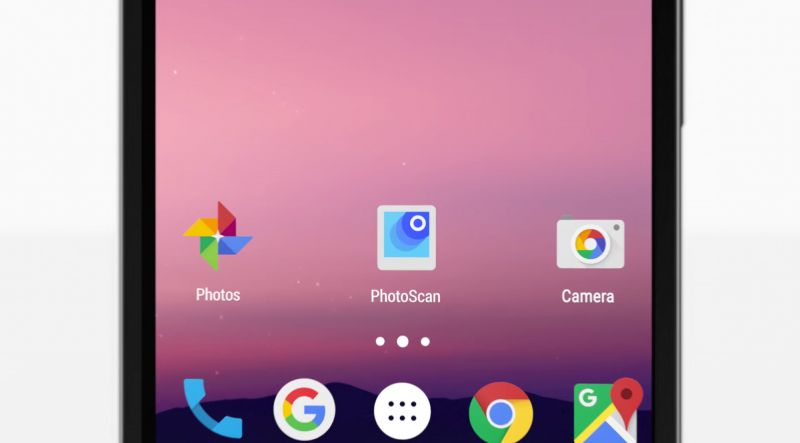 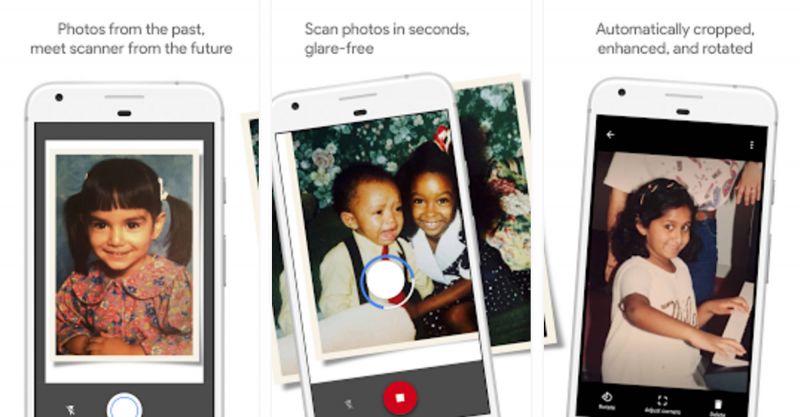 The idea of using a camera to take a digital image of an already printed image is nothing necessarily new, and there are all manners of tutorials to be found scattered across the interwebs on how to do it or even scan film negatives with DSLRs, but this is something a little different; a little easier if not quite as professional. PhotoScan is sort of Apple-esque, in that it’s deceptively easy to use, and that ease hides some clever tech underneath.

Once you open the app it’s a basic interface that tells you to frame the image within a specific box. Once you do that and press a button it generates 4 dots on the screen projected onto four areas on the image and you simple move the camera over those points, and once done, that’s it. It cleans up the image borders and you end up with a relatively good resolution file. I’m sure it would be better if you have a better camera like on a new iPhone 7, but I’m using it on a 6 and it’s actually good. 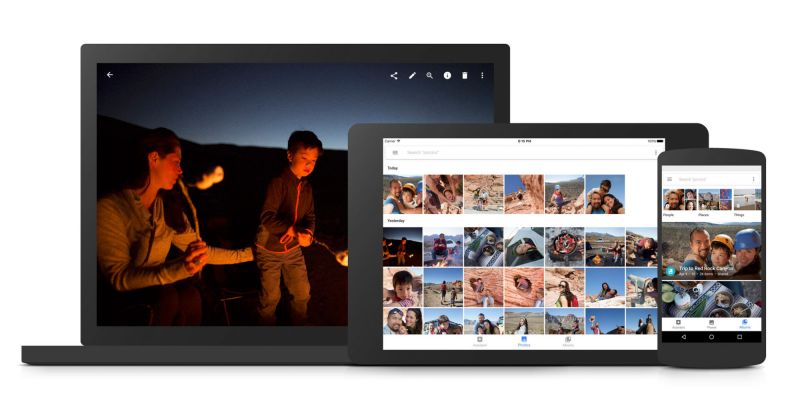 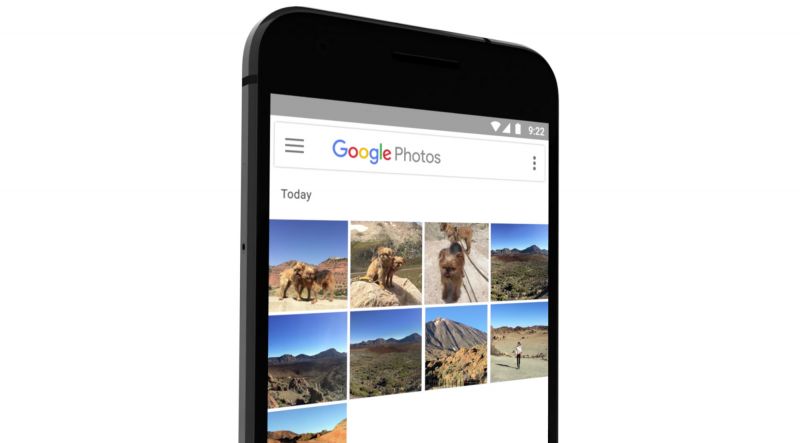 The great thing about it other than the speed, which beats traditional scanners by a mile, is that it somehow gets rid of any glare and it seems to find edges with ease. In addition, if you use Google Photos it will store all imagery and sort them all by face and even location, making sorting family photos a breeze.

Is it a substitute for a proper scanner? God no; a scanner will provide a level of resolution your phone simply can’t, and depending on software, I’ve found you can scan multiple images at once and have the software recognize each separately, allowing one ‘scan’ to collect numerous images. But this has its merits, and it is dead easy and fast. I think it’s a great thing to have. You can check it out here for iOS, and for Android.

Hitachi Developing Lensless Camera That Can Focus In Post