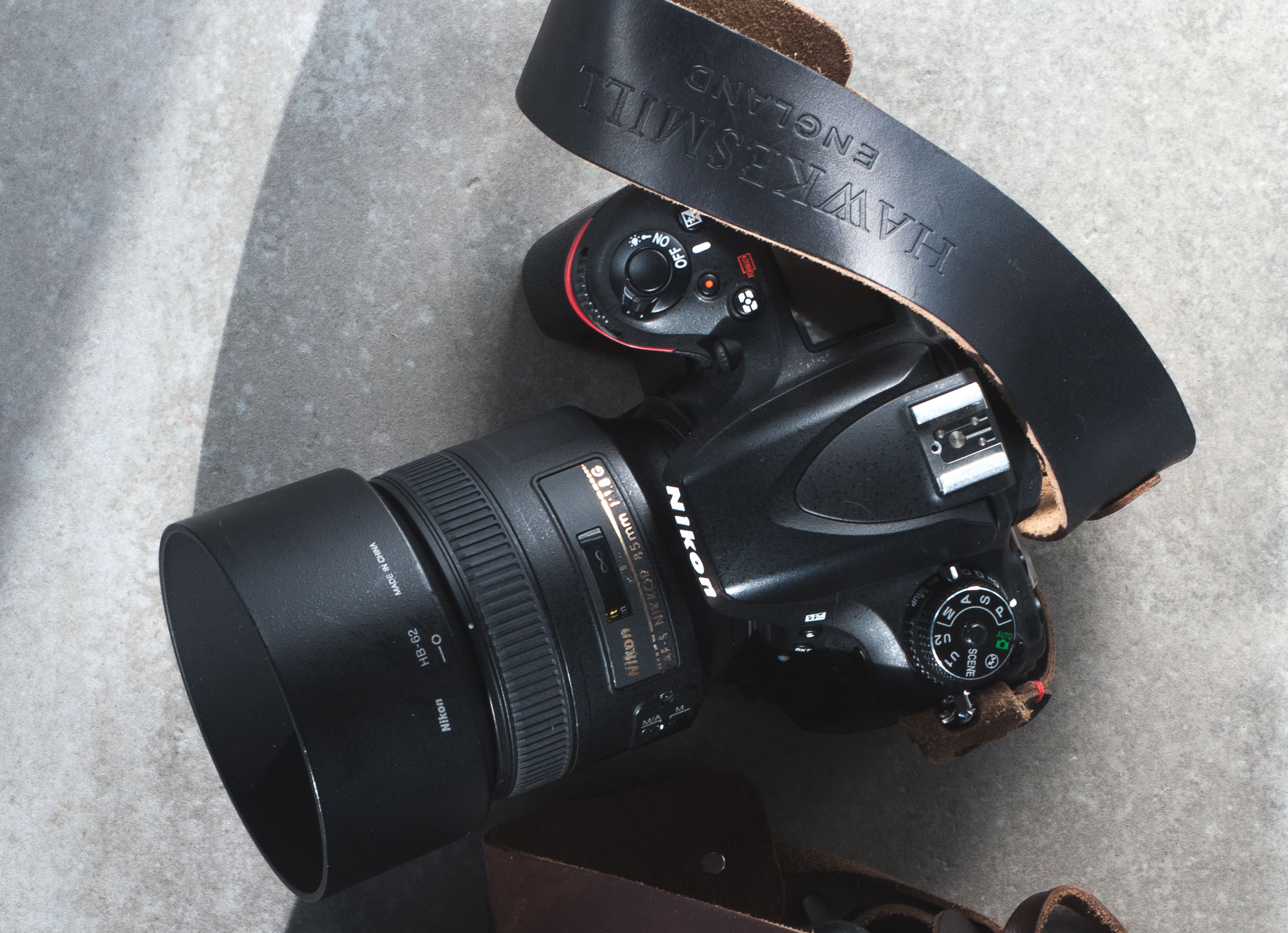 Summer is here, and with that comes some summer sales, so if you’ve been patiently holding out for some really good deals on a variety of things, B&Hs Mega Deal sale is something to look at, and it’s today only.

Whilst individual brands are running their own deals, most aren’t quite as big as this, and not quite as large a spread. Ending tonight at midnight EST, B&H Mega Deals are on for brands like Benro, Rokinon, Westcott, Apple, Dell, Asus and more, covering a wide gamut of products on steep discount. What kind of products? Well, as the brand names would suggest, there are laptops, lenses, lights, modifiers, tripods, back-up solutions, camera bags, stands and much more. You can find the full list of deals here, but find a curated selection of some of the best below, and continuing sales below that: 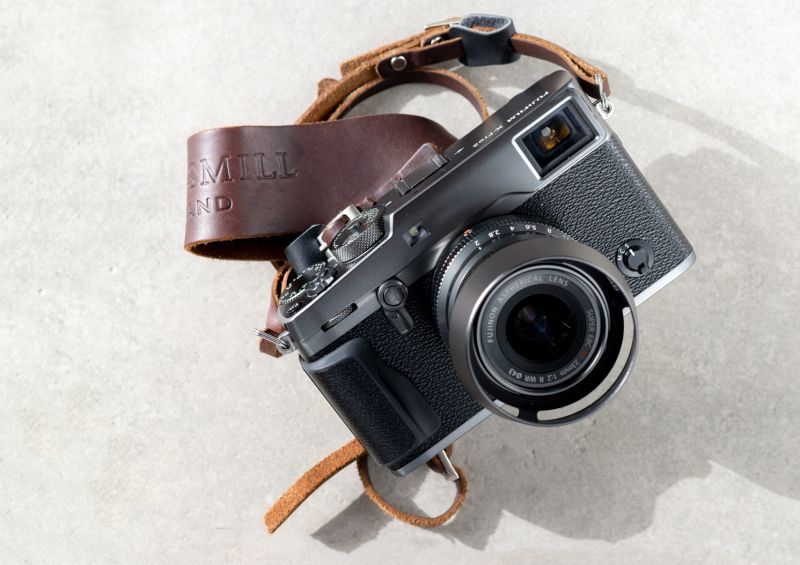 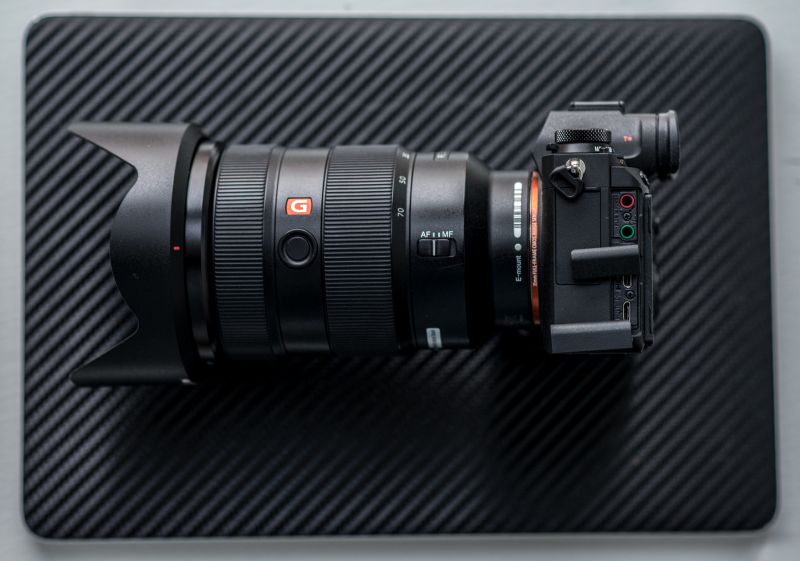 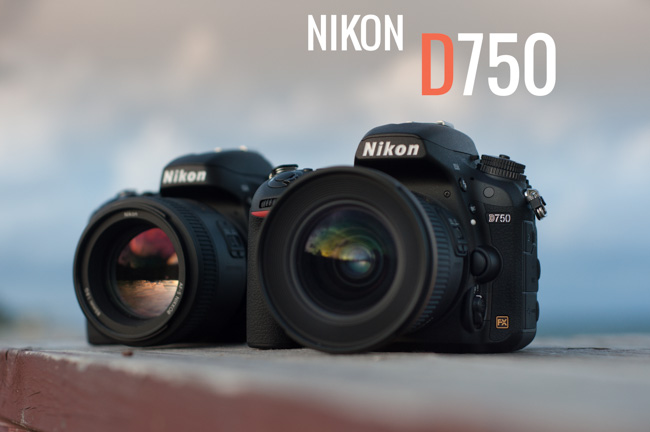 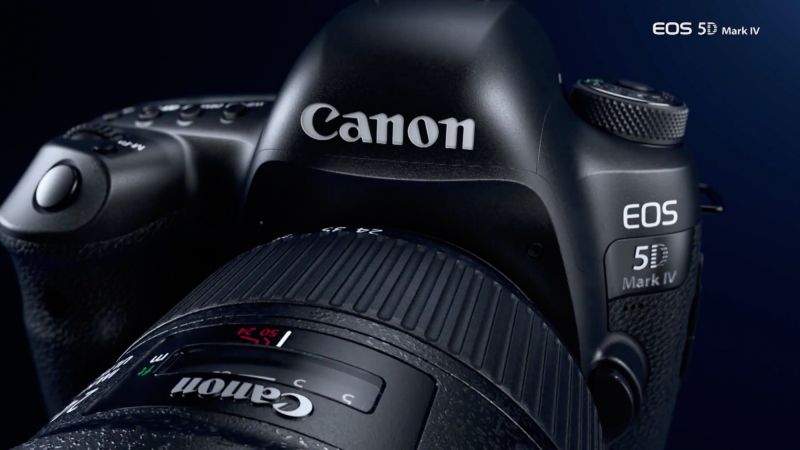 Introducing Loupedeck+ | Loupedeck Gets An Upgrade & No Longer Just For Lightroom