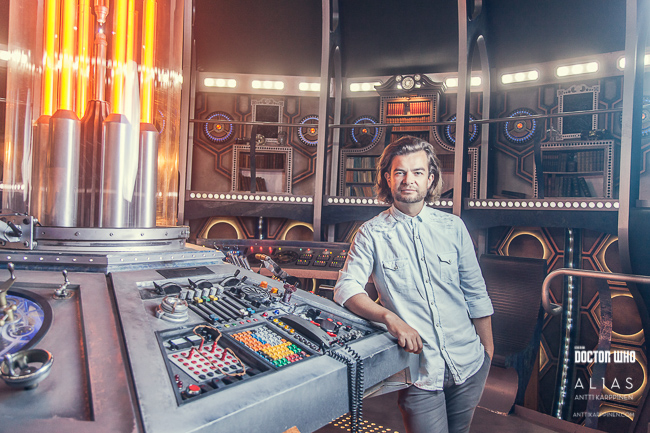 Photographing The People Behind The TV Series, Doctor Who | By Antti Karppinen

If you’re a regular reader of SLR Lounge, you’re no stranger to the photography of Antti Karppinen. You’ll also know that Antti, who guest contributes from time to time, hails the power of networking that has opened many doors of opportunities for his career.

One of Antti’s dreams was to do some work with or for the BBC. Recently, while in Wales, Antti did everything he could, from emailing to calling, to get to the right person that might open the door of opportunity for him, but to no avail.

One day, Antti was uploading his portfolio to a website called PurplePort and stumbled across someone looking for a photographer. The man, who was a freelance fitness photographer was going to shave his beard soon and wanted a few photographs to commemorate it. Antti and the bearded man met for coffee and discussed photography. Each shared their portfolios, and Antti helped the man with some lighting and retouching tips.

They continued to talk and later on in the conversation, Antti found out that the man’s day job was a video editor on the Doctor Who series. This man connected Antti with the right people at BBC and soon Antti found himself in TARDIS (the time machine and spacecraft from the TV show) on a photo shoot with the people behind the Doctor Who series – producers, set designers, wardrobe, etc. 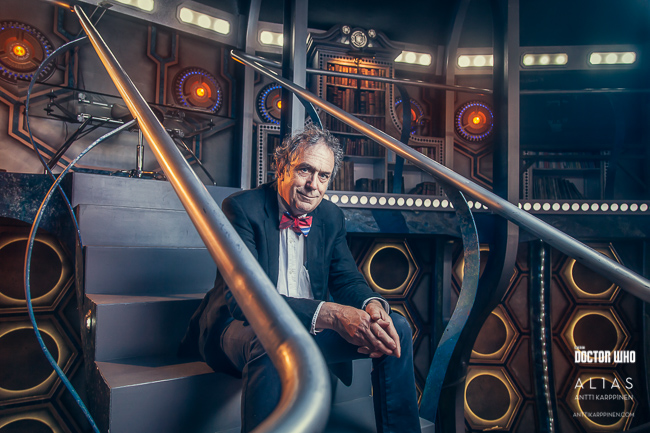 Antti described in an email how he set up the scenes:

“I had a pretty clear idea in my head how I would want the images look. I had already visited the photo shoot location already in previous weeks, and I knew how I would use that environment for my advantage. I wanted to join the flashes and the ambient light together so the images would look natural for that environment. To achieve this, I used gels for both lights. Usually, my kicker light was with an orange gel, and my main light was turned into more blue. Tardis gave so many options and angles to shoot, and it really made the photo shoot interesting. Everywhere lots of details and blue/orange lights complementing my own light setup.”

The power of networking and the willingness to help others helped fulfill a dream Antti had for a long time. He says it was one of the most memorable photo shoots of his career. You can see more of Antti’s work on his website here and a few of his articles here. 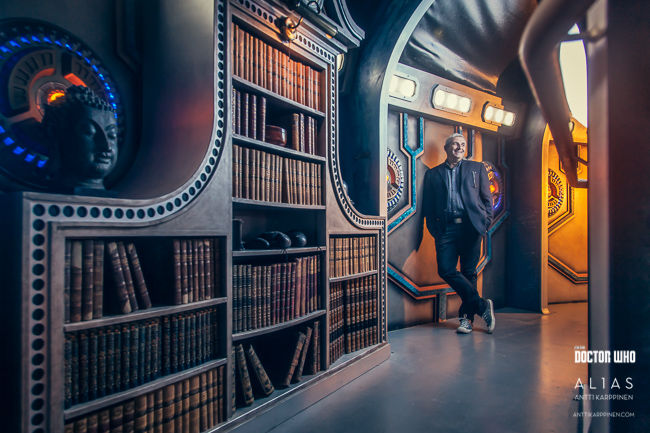 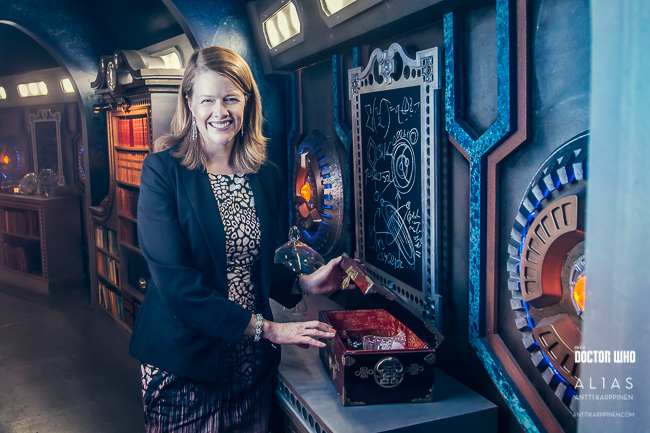 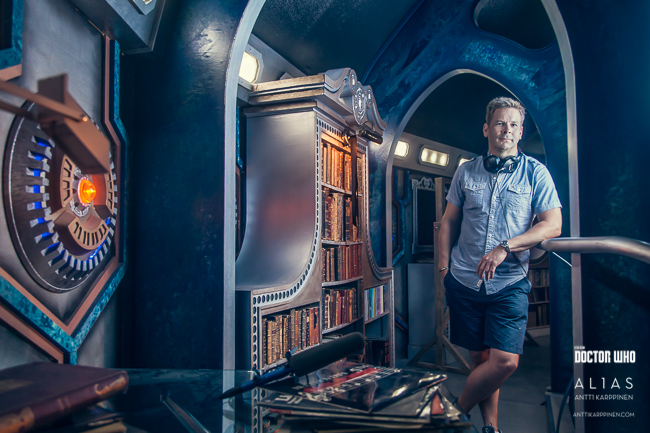 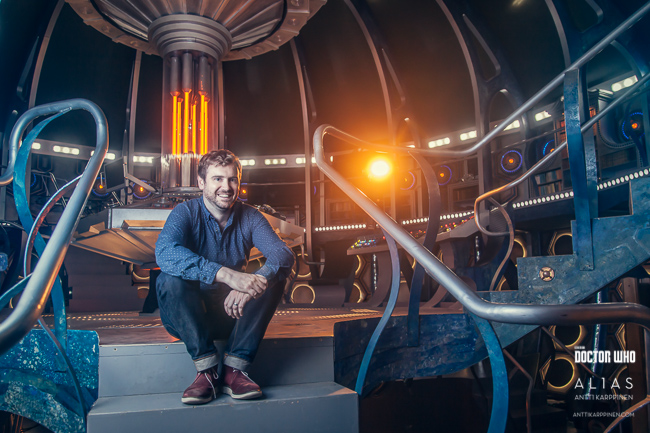 CREDITS: Photographs by Antti Karppinen are copyrighted and have been used with permission for SLR Lounge. Do not copy, modify or re-post this article or images without express permission from SLR Lounge and the artist.

Topaz DeNoise | Do You Need A Noise Reduction Plug-in?