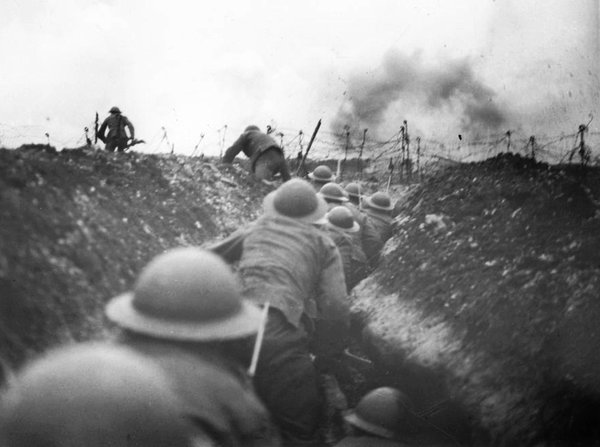 Your feet dig themselves into the muddy trenches of European land, a battlefield rises around you, and all the sounds gathered are machine guns, airplanes, and tanks. Poisonous gas lurks just behind, your fellow soldier has just been shot – that could’ve been you, but wait, you have to change the film!

While other soldiers were shooting each other with guns, photojournalists were shooting them with a lens. The First World War left millions dead, and it was up to these photographers to be front and center in the attacks documenting combat. 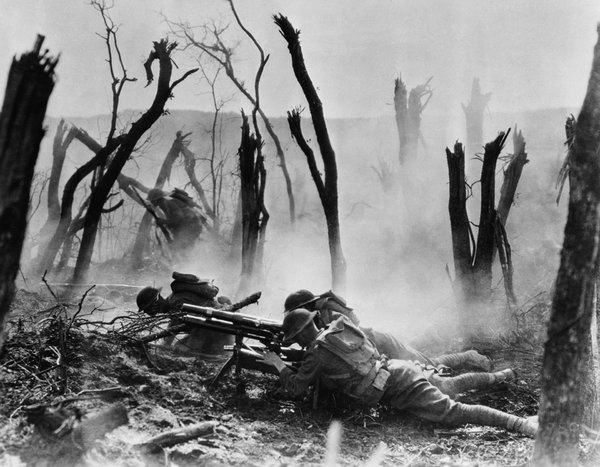 [REWIND: Then and Now, Remembering D-Day And What The Normandy Coastline Looks Like 70 Years Later]

During the Crimean War in the 1850s and the Civil War in the 1860s, photography was barely starting out, long exposures, and plates that had to be developed in mobile darkrooms were the norm. Photographers carried around large and bulky cameras, that were mainly used for landscape shots, and if people were to be photographed they had to be posed. These photographers were forced to either take pictures before or after the battles, as documenting combat was a hard task to cover.

By World War I, cameras had come a long way, they were smaller, and film gave photographers the ability to move quickly and work with light variations. For the first time, photographers were able to get close enough to the chaos in the battlefield. The camera of choice carried by soldiers was the Vest Pocket Kodak. World War I was “the conflict in which the concept of documentary truth first evolved.” 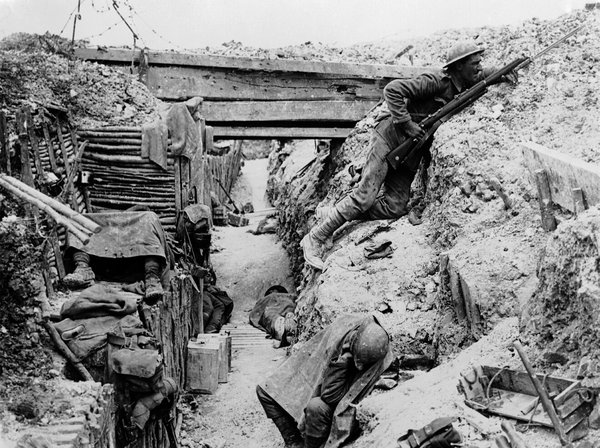 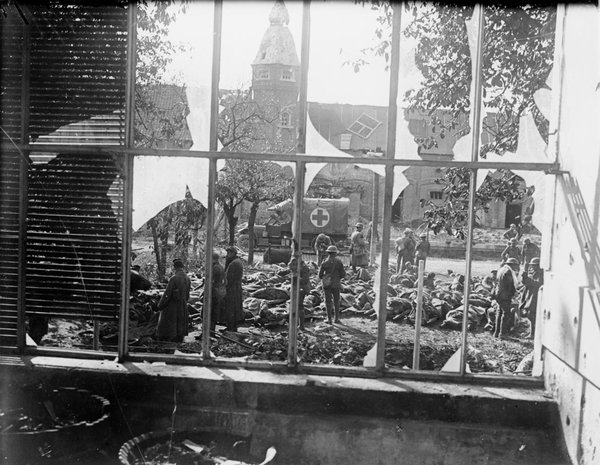 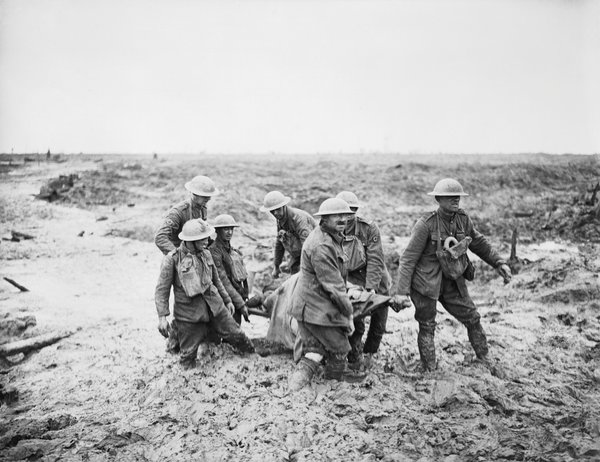 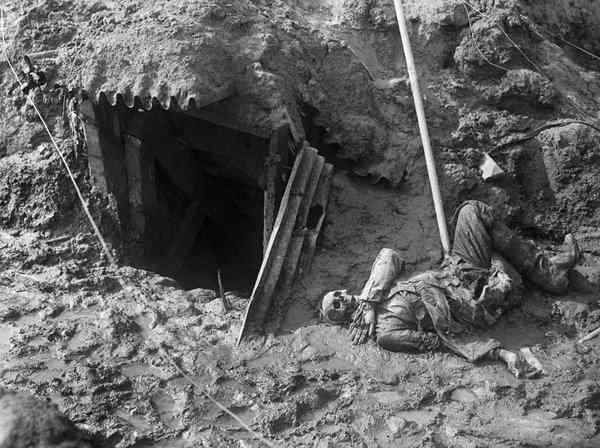 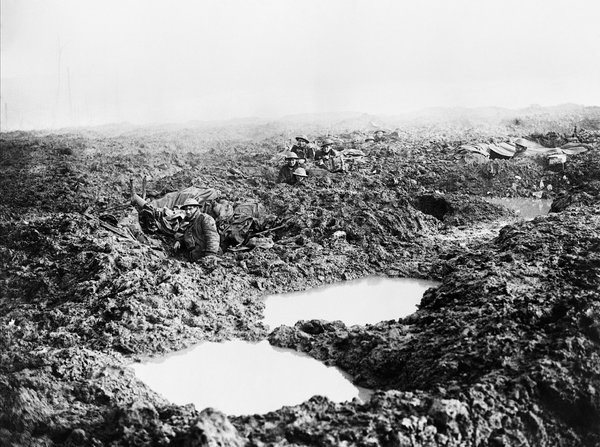 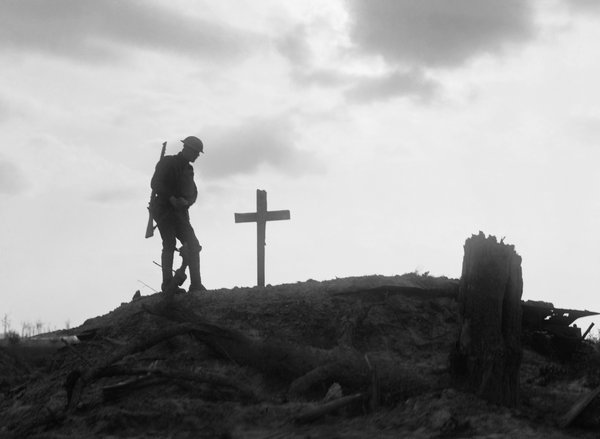 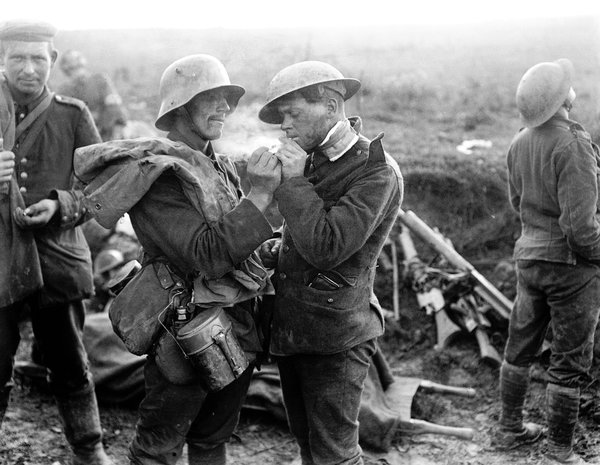 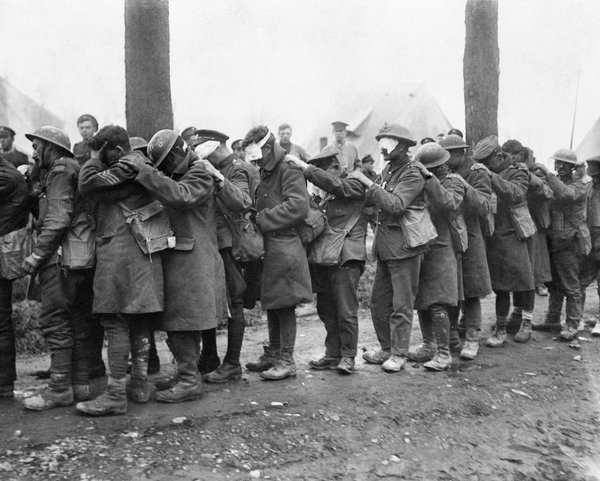 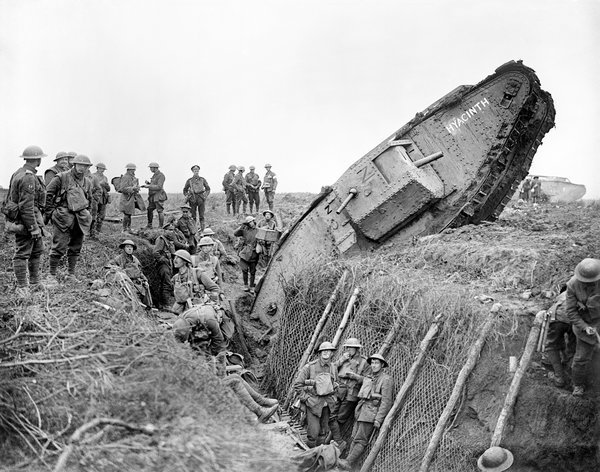 [via] The New York Times

The Best Way To Watermark Your Images With Photoshop