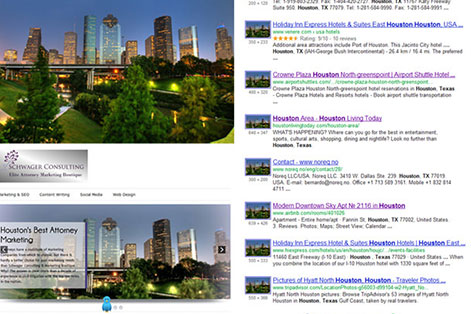 Photographer Threatened by Lawsuit by Lady Who Used His Image 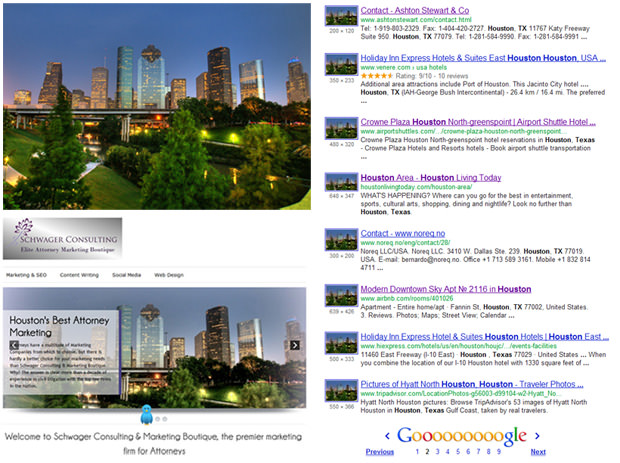 Google image search of the photo in question

I’ve posted a number of copyright-related posts, including how a blogger confronted a newspaper for plagiarized work and how the social media helped to take down a wedding photographer who was stealing a lot of photographer’s work, and I’ve read or heard my fair share of such stories.

But one story that really takes the cake for me is this one from Peta Pixel about a photographer, Jay Lee, who was sending DMCA takedown notice to several sites whom he found used his images without permission. Now, some of those sites offered to pay for a license, while other took down the image. But then, the site of this one lady, Candice Schwager, whose offending site, chicksandpolitics.com, was taken down temporarily by GoDaddy, along with 14 other sites under her same account. With GoDaddy, whenever there is a DMCA takedown request, all the sites under the person’s account gets taken down until the issue is taken care of. One of her sites that was taken down was a site for special needs children. The main site that was taken down was her political page, in which she is helping helping a woman named Louis Guthrie get elected as County Sheriff and beat incumbent Sherrif Garcia. What started as a simple matter of a photographer protecting his copyright became an all-out attack by Candice through e-mail and on her blog.

Lee published emails from Schwagger (here’s a cached copy of the page) that shows her increasingly erratic and aggressive emails that ended with her accusing him of conspiring with Sherrif Garcia to derail her efforts to help Louis Guthrie in the election. Even though Jay sent another letter to GoDaddy to put Candice’s sites back up while they resolve the matter, she threatened him for “libel, defamation, invasion of privacy, intentional infliction of emotional distress, and seek punitive damages as well as actual, court costs, attorney fees, and interest,” as she mentioned in her own blogpost. Insane, I know.

For a lawyer to not know her way out of a copyright paper bag and to start flailing the lawsuit battle axe around, I think it’s great that the power of the internet can help bring this story out to the masses. Slashdot.Org picked up the story as well, and now, so have we.

You can also check out her Facebook page, in case you want to leave her a message or two about this. For me, I really think she’s paranoid and crazy, and probably should get off her high horse.