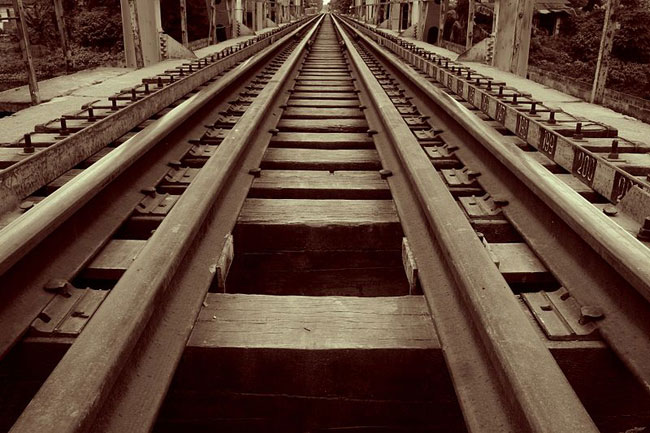 Photographer Struck And Killed By Train During Photo Shoot

A photographer was struck and killed by an Amtrak train Saturday in Missouri. According to www.sedaliademocrat.com, photographer Jonathan D. Eade was taking pictures at 12:51 p.m. on the Union Pacific U.S. Highway 50 overpass. A train approached around a “blind” corner and was unable to stop in time to prevent the accident.

Amtrak officials say the conductor followed proper safety procedures and several “No Trespassing” signs were prominently posted on the premises.

“From what we have been told by Amtrak, the engineer did everything he could,” Sedalia Police Sgt. Josh Howell said. “He sounded all the warnings devices on the train. He put the train into full emergency, which is basically the fastest way they know how to stop a train, but there was just not enough room.”

As a photography community, of course, we are saddened by the preventable loss of another life. The tragedy not only affect the family and loved ones of those killed, but the conductor and crew on the train, as well as the subject he was photographing, are also traumatized. The best way to avoid these is to stay off the tracks. For more information about official regulations and policies for photographing railroad tracks in the United States, read our other articles: 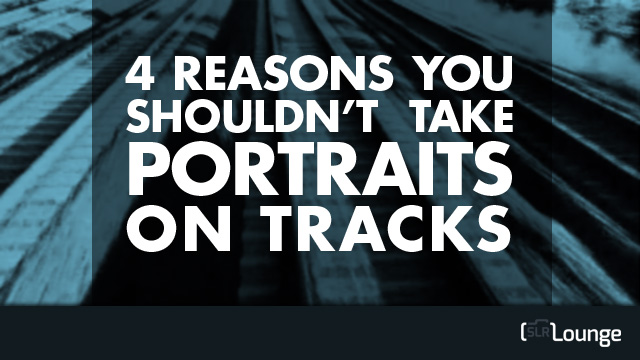