SLR Lounge > Photography News > A Photographer was Robbed at Gunpoint During a Photoshoot in Austin, TX 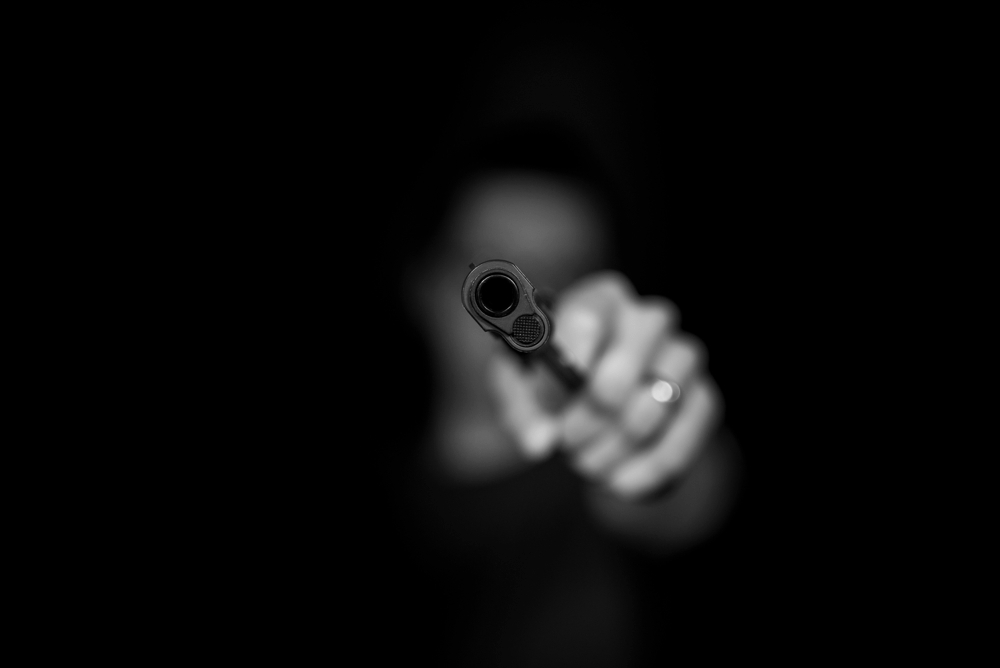 A Photographer was Robbed at Gunpoint During a Photoshoot in Austin, TX
Photography News

A Photographer was Robbed at Gunpoint During a Photoshoot in Austin, TX

When looking into a career in photography, you hardly ever think about the dangers of the profession, but there are dangers none the less. Robberies—and even shootings—do happen, so make sure you’re staying vigilant when screening your clients.

Recently, there was a reported gunpoint-robbery and assault of a photographer in Austin, Texas by a 19-year-old man identified as Jayden Cornell Green. The leader of the Austin-based rap group, Honcho Gang was unhappy with the photos the photographer was taking of them on East 7th Street.

The warrant states that the men told her to give the camera to a member of the group “who knew how to take photos.” That’s when the photographer decided to grab her gear from Green, but “Green put the camera around another man’s neck, and one of the group members reportedly handed him a black semi-automatic handgun, which he placed inside his jacket.

At this point, the photographer was still holding onto her camera, and this is when she got attacked. She says that Green punched her and told her: ‘Let go of the f****** camera you stupid d*** b****.’ And then, he reportedly pointed the gun at her saying: ‘Let go of the camera before I blast you.’” 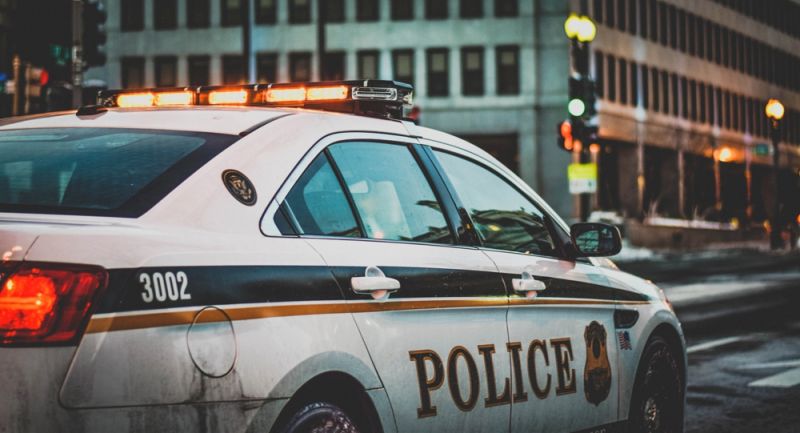 The photographer let go after that, and the group left with her camera in tow. KXAN reports that the victim drove home and called the police to report the robbery and assault. The police took to social media and soon identified Green as the assailant. They have since issued a warrant for his arrest for aggravated robbery with a deadly weapon.

This comes at a time when just back in September, another photographer was struck with a branch and killed at Hocking Hills State Park in Ohio. There was suspected foul play and two suspects have recently been taken into custody for the crime.

So make sure you’re staying safe out there. Keep your wits about you. And as always, let us know what you think in the comments below!