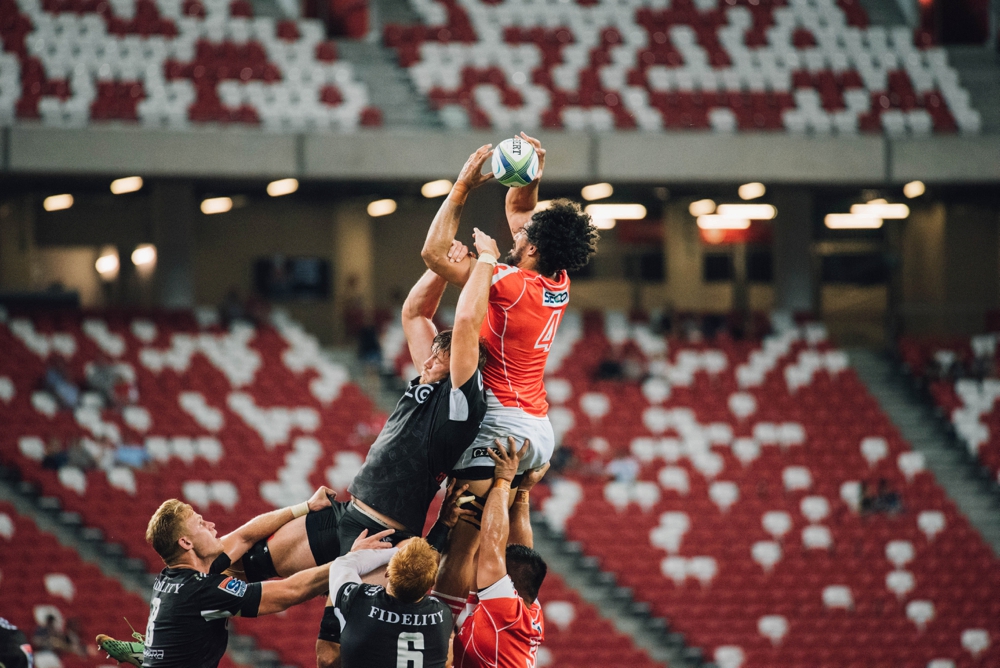 When rugby star Sonny Bill Williams had an image removed from his personal Instagram account, he was confused. What had he done wrong? Was this image of himself and fellow teammate pulled because they were in prayer?

Hello @instagram & to all that reported this photo. I’m wondering why this was removed from mine and @ofatuungafasi pages? Surely a simple picture of someone expressing their gratitude for what they’ve been blessed with is ok? ??❤️

Williams soon learned that the post was pulled due to a copyright infringement filed by Faiz Azizan, a Malaysia-based photographer who originally took the photo. The image that Williams was given and had shared had Azizan’s name cropped and cloned out. After learning this, Williams stood up and did the right thing.

“Please forgive me for the misunderstanding”, Williams starts in a post he shared on Instagram following the removal of the uncredited image. Calling Azizan “brother”, he continues, “I was sent the photo that already had your name cropped out, if I’d known before I posted I would’ve tagged you as you captured a beautiful moment.”

A Little Bit of Patience…

After the initial post was taken down, Williams had initially directed a post to Instagram, openly asking why the picture had been removed. Suggesting that the removal was due to himself and fellow Muslim, Ofa Tu’ungafasi, praying together before the All Black’s World Cup opening match. After learning the real reasons behind the image being pulled, he commented: “A little bit of Sabr (patience) goes along way.” Additionally, Williams apologized to Instagram in his post.

@faiz_azizan Asalamualiakum brother, please forgive me for the misunderstanding. I was sent the photo that already had your name cropped out, if I’d known before I posted I would’ve tagged you As you captured a beautiful moment. @instagram apologies also ❤️?? A little bit of Sabr(patience) goes along way.

What a beautiful follow-up from Williams as he publicly told his 800K followers that he had made a mistake. Williams did not pass blame, or fail to respect the copyright on the image. He admitted fault and asked for forgiveness—a gesture that is often lacking with celebrities when it comes to reposting of images on social media. Three cheers to Sonny Bill Williams!