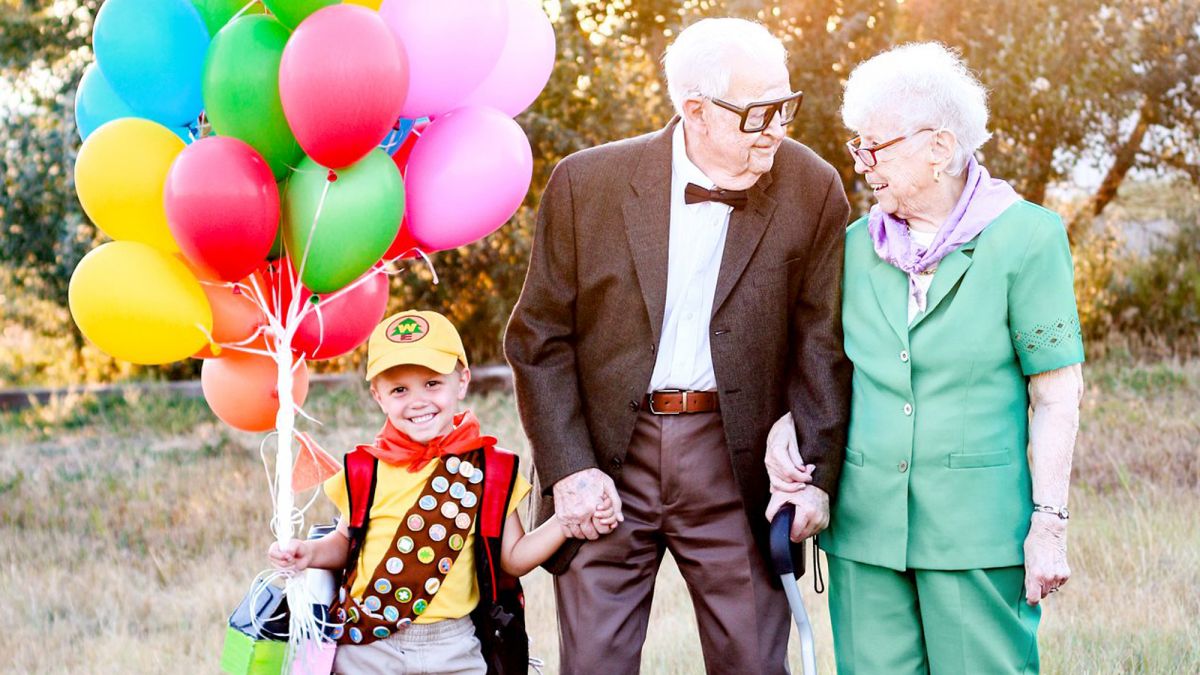 Soon after giving birth to twins, photographer Rachel Perman was diagnosed with cancer. Already a mother to a 5-year-old daughter, Perman worried she might not get to see her twins reach their fifth birthday. Fortunately, after battling the disease for about a year, Perman’s cancer went into remission. This year, Perman’s twins turned five. In a celebration of both the twins’ birthday and reaching a milestone that many take for granted, Perman did a photoshoot with each of the twins.

Perman’s daughter, Emilee, chose to pose with a horse made over into a unicorn and her son, Elijah, opted to dress as Russell from the Disney Pixar movie, “Up.” To make the shoot even more special, Elijah’s 90-year old great-grandparents played the roles of Carl and Ellie. After sharing the pictures from Elijah’s shoot on her personal Facebook page, Perman’s session went viral. 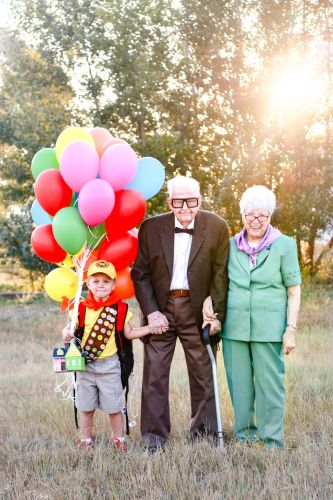 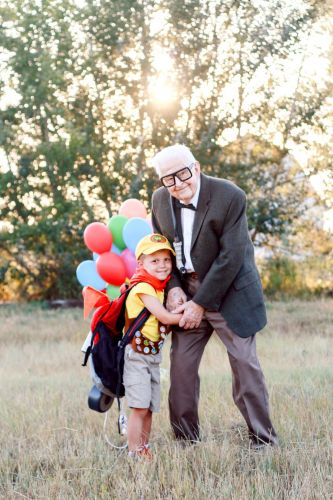 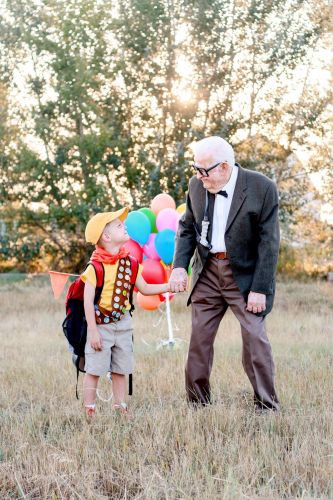 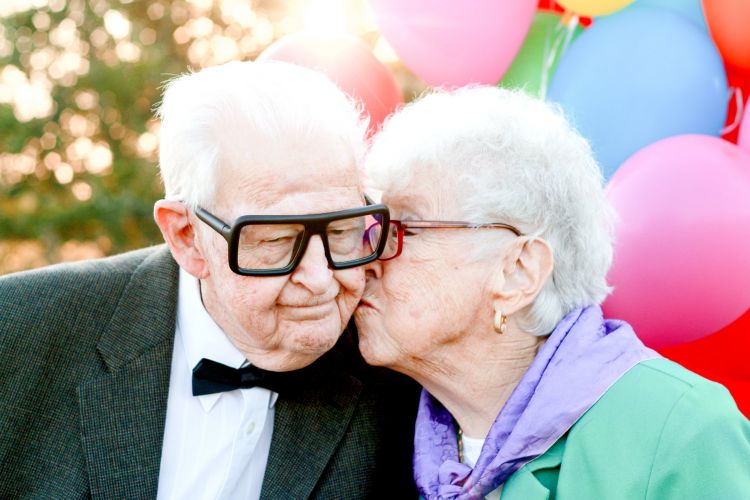 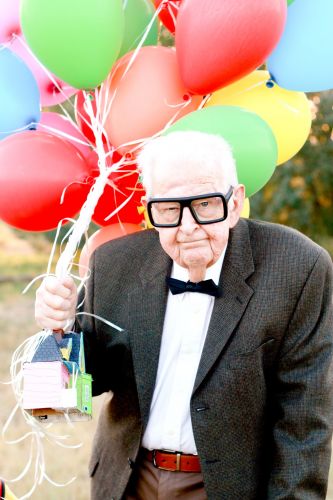 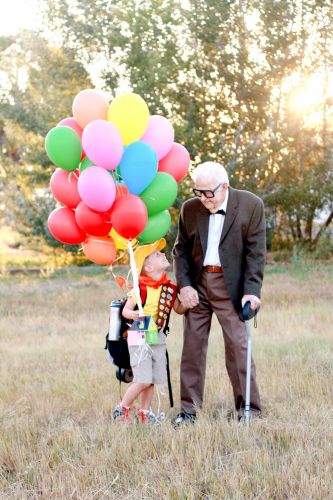 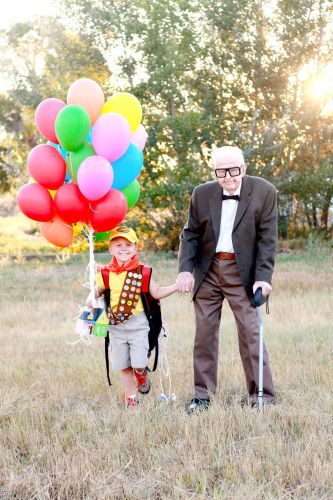 You can find more of Rachel Perman’s work via the link below: