SLR Lounge > Photo Editing > Photoshop > Is Your Editing Sabotaging Your Photography Development? | How Much Is Too Much? 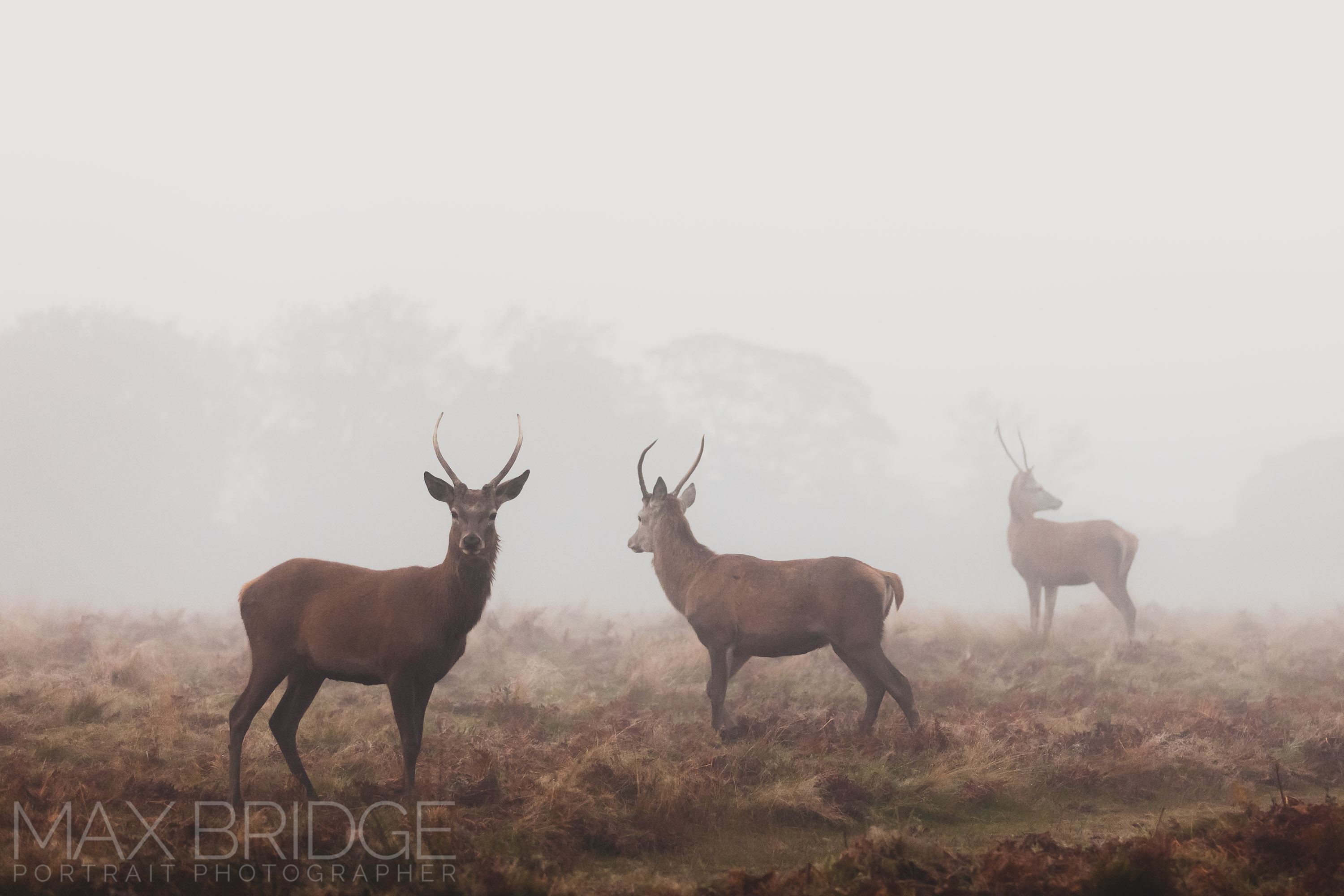 If your photographic development were a plot on a graph, it would be erratic, to say the least. Learning photography is a journey which takes time and is filled with dips, followed by “Eureka!” moments and sudden advances. One such advance for me was the realization that a belief I held was misguided. The belief that post-production was somehow a dirty word which “great” photographers rarely used; they were so good they didn’t need their photos edited.

‘If You Can’t Do It In Camera, You (And Your Photos) Suck’

This was the mentality I had. Unfortunately, it’s the mentality that many amateurs still have today, and it’s holding them back. I’m not sure where it was spawned but it is certainly a blocker to progression. Perhaps with the advent of software such as Photoshop, which opened up so many possibilities, the legitimacy of photography was called into question. Images which are seen to be “heavily” manipulated are not photography. In some cases, I would agree with that statement. However, I would closely follow it by saying, “WHO CARES?”

Wherever this insidious notion was first spawned, one must shed its false premise in order to progress. Speaking from experience, when I managed to shake this idea, my photography rapidly advanced. I went from understanding my camera but feeling unable to move forward, to having a whole world of possibilities opened to me. 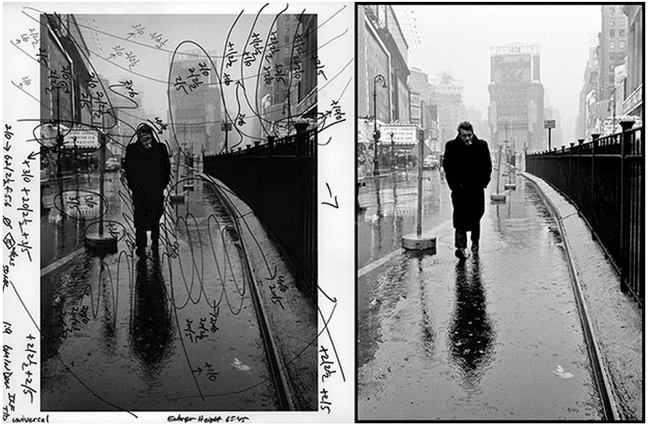 In Case You Didn’t Know, Photo Editing Is Not New

Perhaps this is where the notion arises. The idea that editing is a recent addition to the photographer’s arsenal. Well, as the photo above illustrates, this is simply not true. That is a shot of James Dean taken by Life Magazine photographer, Dennis Stock. As we can see, there was a whole lot of work done to this image and that was not uncommon.

I watched a little documentary on the history of photography some time ago. An interesting fact I picked up was that even during the very early days of photography (I’m talking when it took a little while to expose an image and nobody smiled), photographers would scratch away detail to soften skin! Photo editing in one form or another has been present in photography practically since its inception. 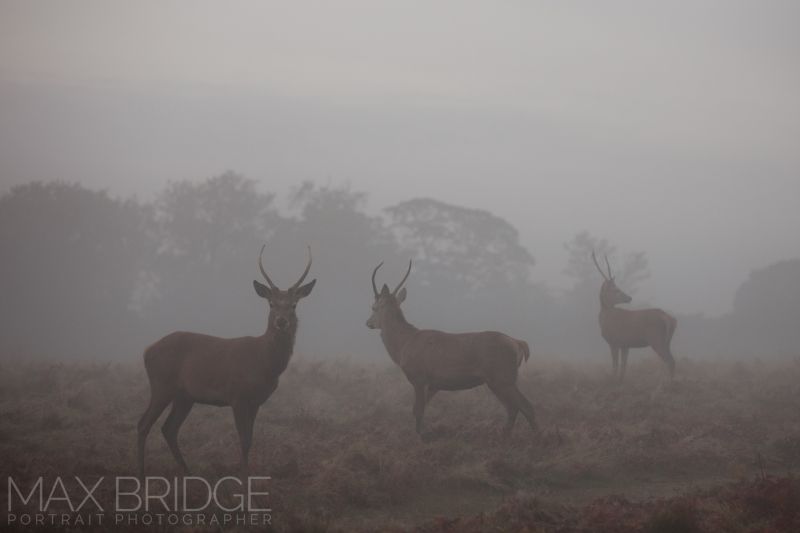 Everything Is Retouched, Often A Lot More Than You Think

We’ve established that photo editing is nothing new, but what about the idea that we should only do very minor adjustments? Again, as we’ve seen above, great photographers like Dennis Stock heavily manipulated their photos. But, how much is too much? Is there ever too much? 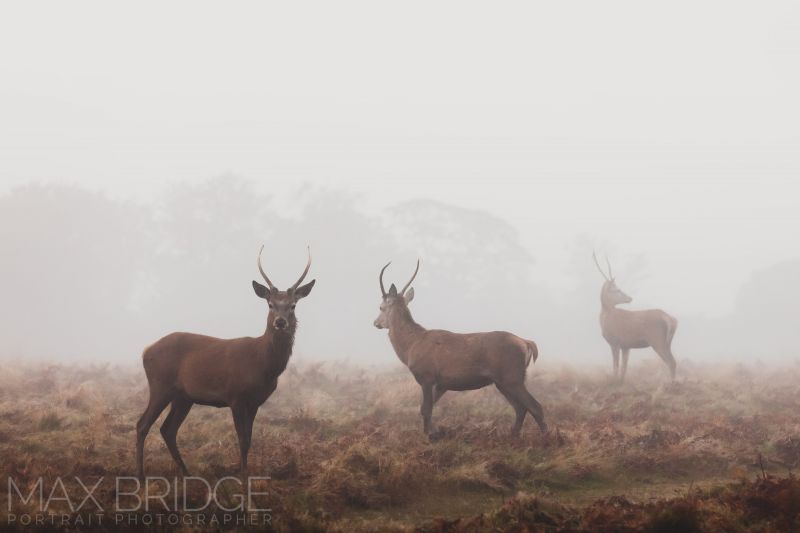 In my opinion, there is no limit to how much you “should” do to a photo. There does, however, come a point when the manipulation has gone so far that I no longer call it a photo. It is now digital art. And there is nothing wrong with that. After all, we are only trying to translate the images we see in our heads into works of art. Be that “pure” photography, whatever that is, or by using the camera as one tool amongst many. Who cares? Just create art!

[REWIND: NOT YOUR TYPICAL PRODUCT PHOTOGRAPHY IMAGE | HOW I SHOT THIS FLOATING ADIDAS SHOE]

Technological advancements have led to a neverending number of possibilities for our photo editing. Why should we restrict ourselves? I bet that many photographers, in years since passed, would not have held back. More than likely, they would have heralded these newly opened doors as gateways toward greater creative freedom; much like Directors embraced technologies like green screen and have since revolutionized cinema. 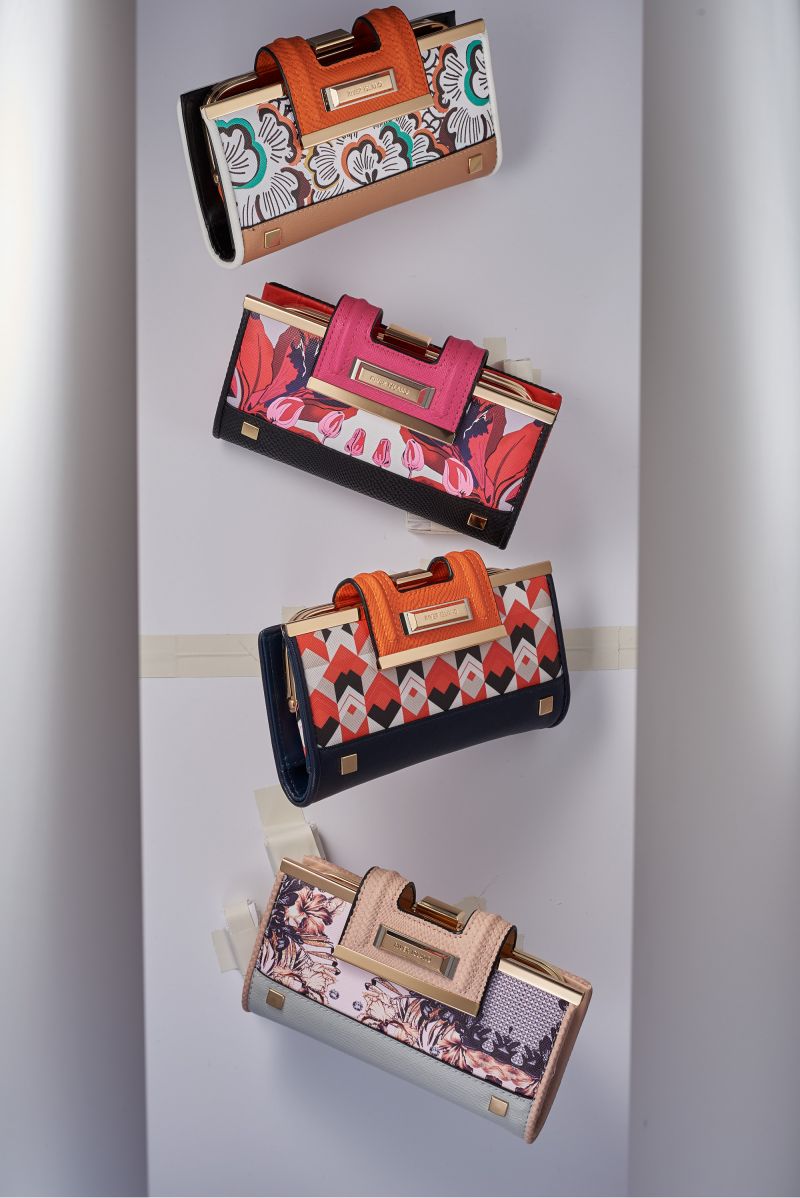 Every image that I produce is edited to one degree or another. The wildlife shot you see above would be on the lighter end of the spectrum but even that is quite heavily pushed. The photo editing phase is just another step in my process that every single image goes through. Can you do too much? No, not in my opinion. What you can undoubtedly do, is edit badly. The result of which being an image that appears as though it was edited too much. But that’s bad editing and is not in itself a reason to not “heavily” edit your images. 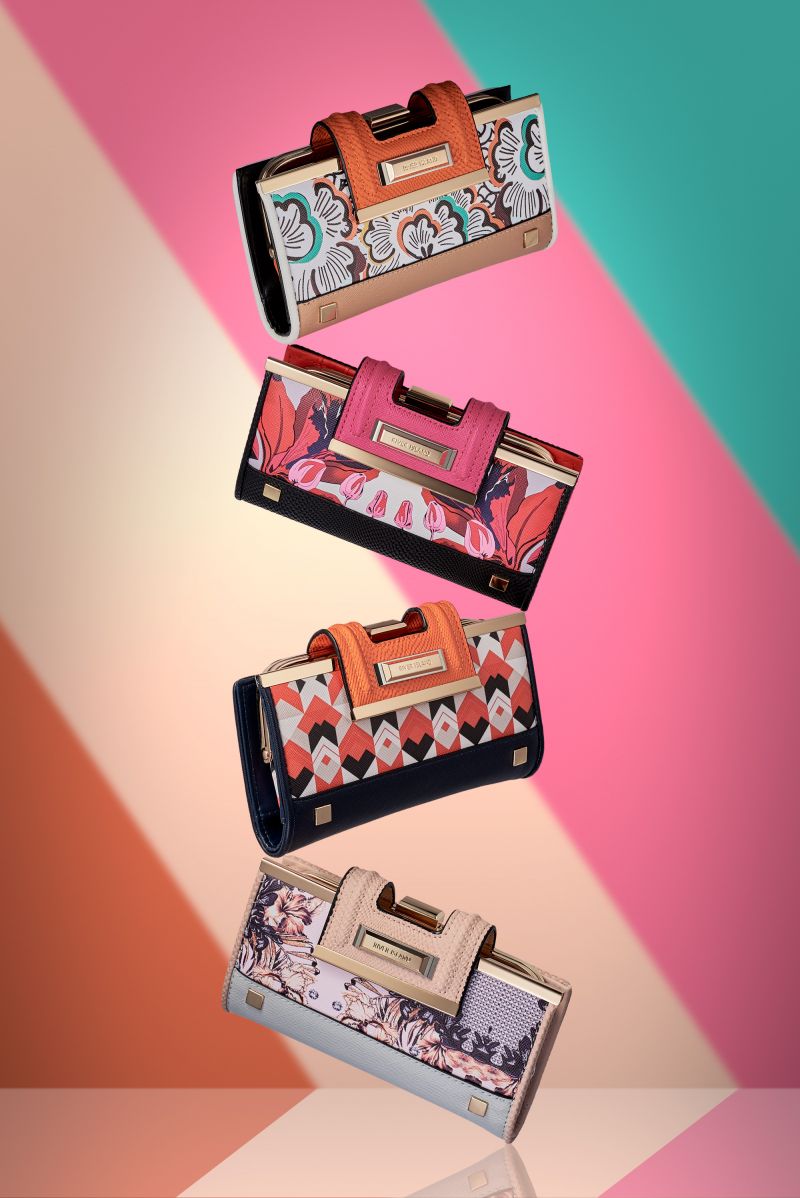 What You Should Take Away?

Firstly, if you are one of those who worships at the altar of the “unedited,” prays to the SOOC gods, then please re-consider your deity of choice. For they are leading you astray. Try to think of editing as a part of your photo’s journey. It’s another tool in your creative arsenal which will allow you to produce those images you see in your head. 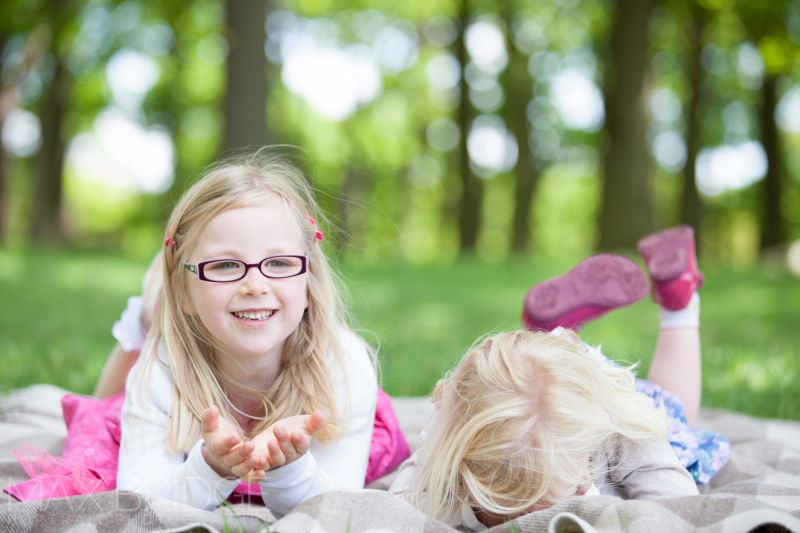 Secondly, having realized you worship a false god, seek out enlightenment in the form of education. (Alright, that’s enough of these religious metaphors – not sure where they came from). I’ve written a few articles recently about education; you’ll find them linked below. SLR Lounge also has loads of great tutorials for learning photography, lighting and post production, you can find all the courses here. 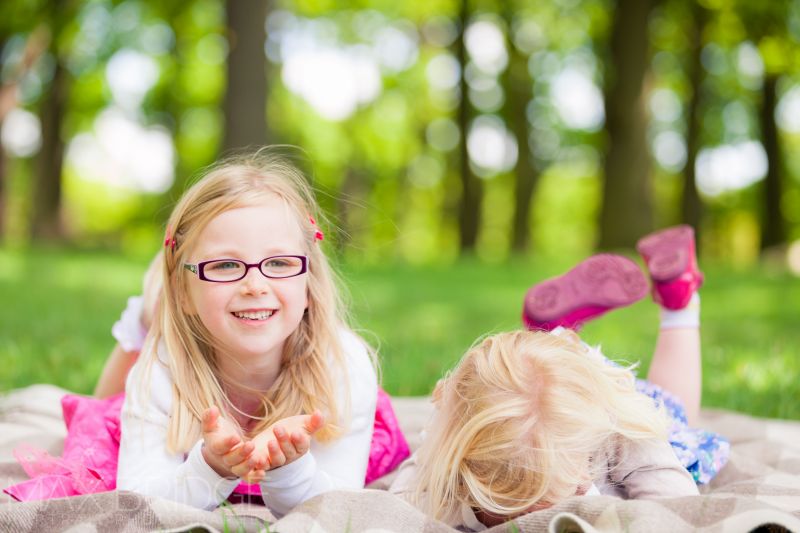 Whatever educator you choose, I promise you, if you put in the time to learning post production, your photography will dramatically improve. It is the key which will unlock a whole world of non-sucky photos. That’s right, your photos could be non-sucky. Feel free to think of a better word.

If you agree with this message help me spread the word by sharing this article. Perhaps together we can help to dispel this myth and advance our community as a whole.

FAA Issues Warning: 'SuperBowl 50 Is a No-Drone Zone'; Will Use 'Deadly Force'