SLR Lounge > Inspiration > Phlearn’s Photoshop 101, From the Eyes of a Photoshop Virgin 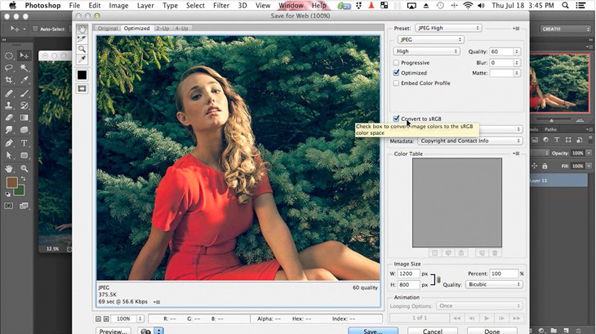 Phlearn’s Photoshop 101, From the Eyes of a Photoshop Virgin

What happens when you take an Adobe Photoshop virgin and give him a tutorial? 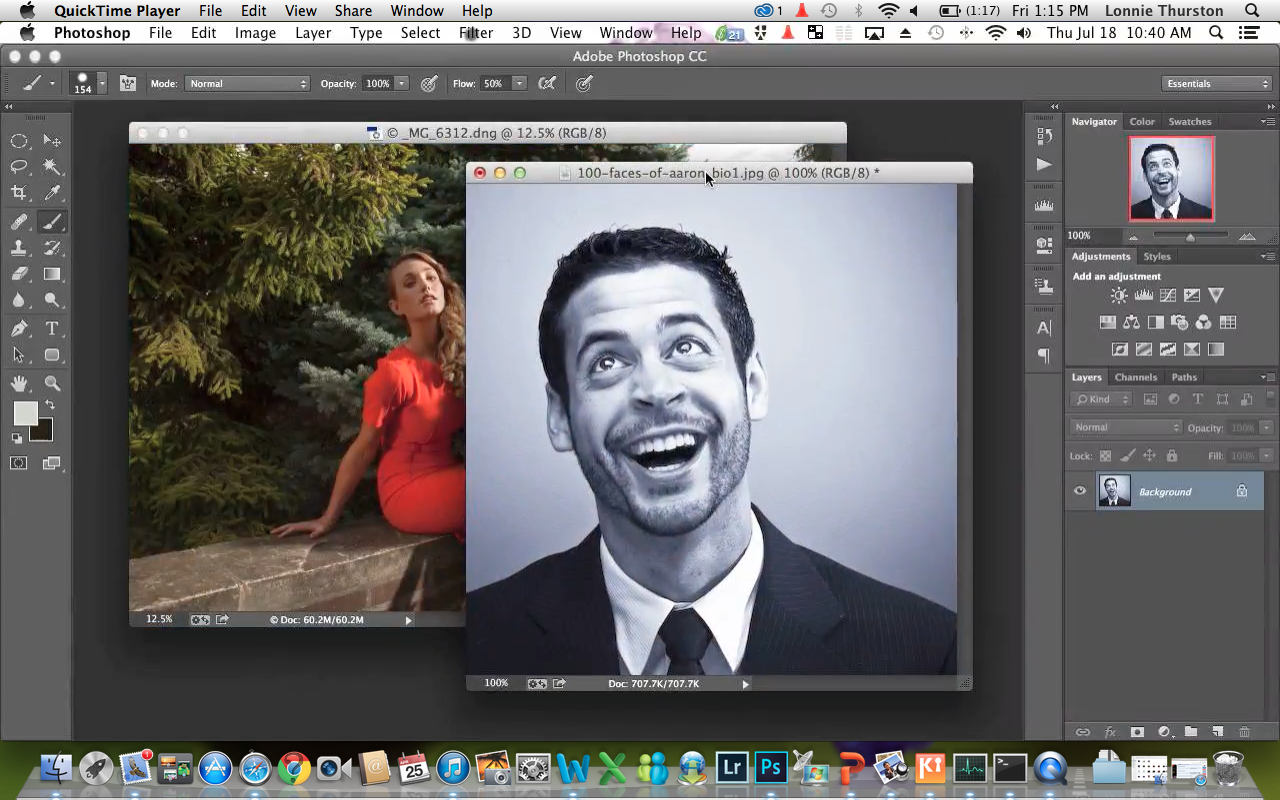 My Limited Experience With Photoshop

I have always wanted to try Photoshop and it has intimidated me. It’s a new technology for me to learn and I do not like change. I have been using Adobe Photoshop Lightroom for my photo editing pleasures and am comfortable with that software. When I was presented with the opportunity to review a Photoshop 101 tutorial by Phlearn, I felt like a shy teenaged boy going on his first date with a mixture of fear and excitement. Here was my opportunity to have someone hold my hand and show me what to do.

This tutorial was on Adobe Photoshop CC and touched on a lot of the things most people would use. 218 minutes wasn’t enough time to go over every detail of the program, but definitely more than enough time to be useful. The tutorial does a good job addressing the technical parts of the software while infusing his opinions and experiences. The tutorial is broken up in to seven videos: Intro, Tools 1-3, Layers, Menu, Edit. 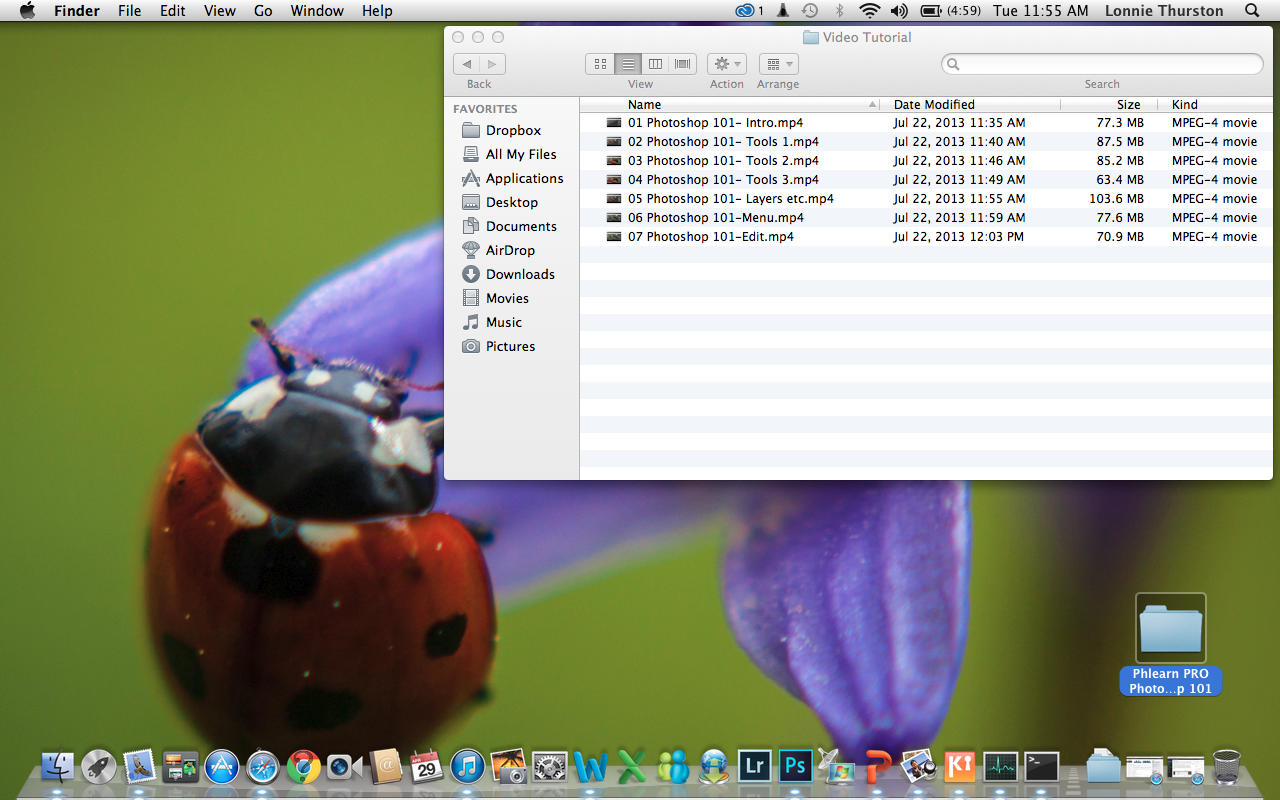 The 41 minute intro video is a general overview of everything. He introduces us to Photoshop and gets us familiar with the layout and helps us set up preferences. 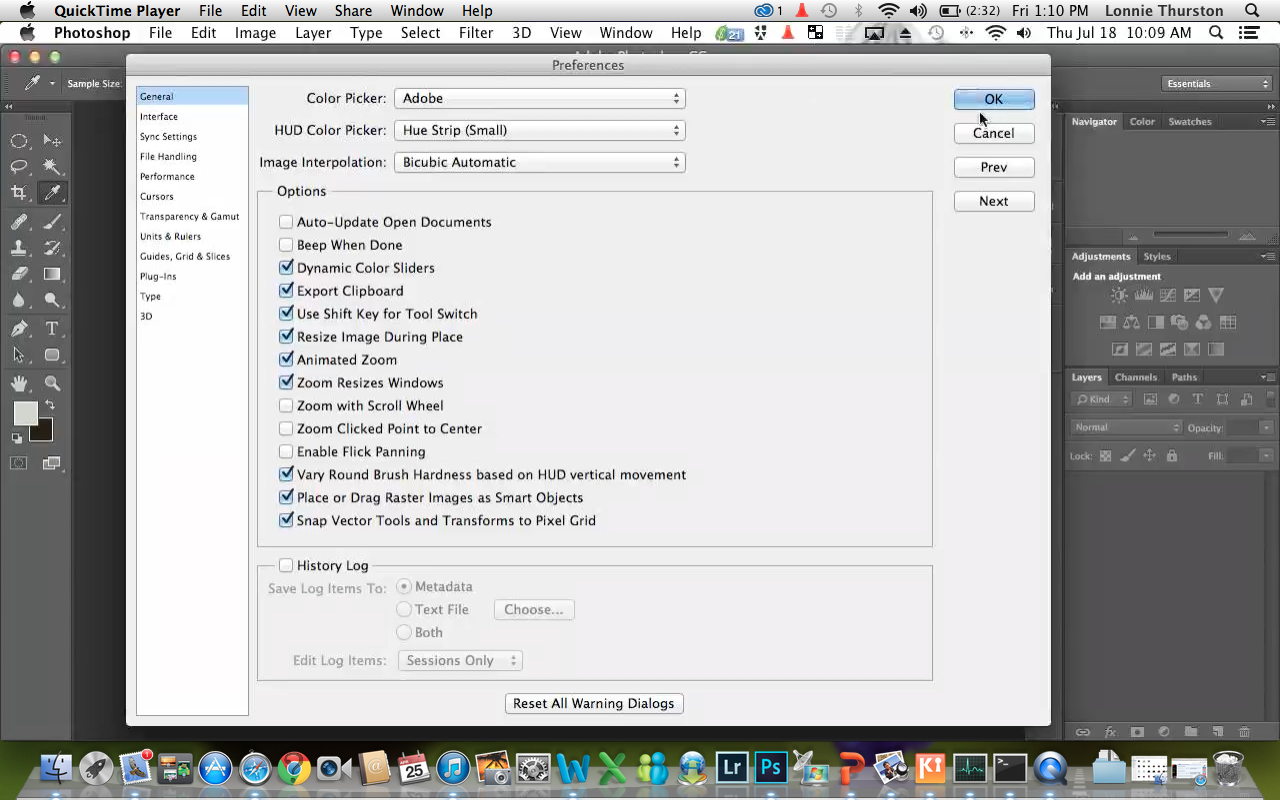 Aaron used shortcuts which I found to be helpful as he worked on his image. He shows us in the intro video how to set those up. After going through how to set up preferences, he selects his image and shows how to import it into the program. 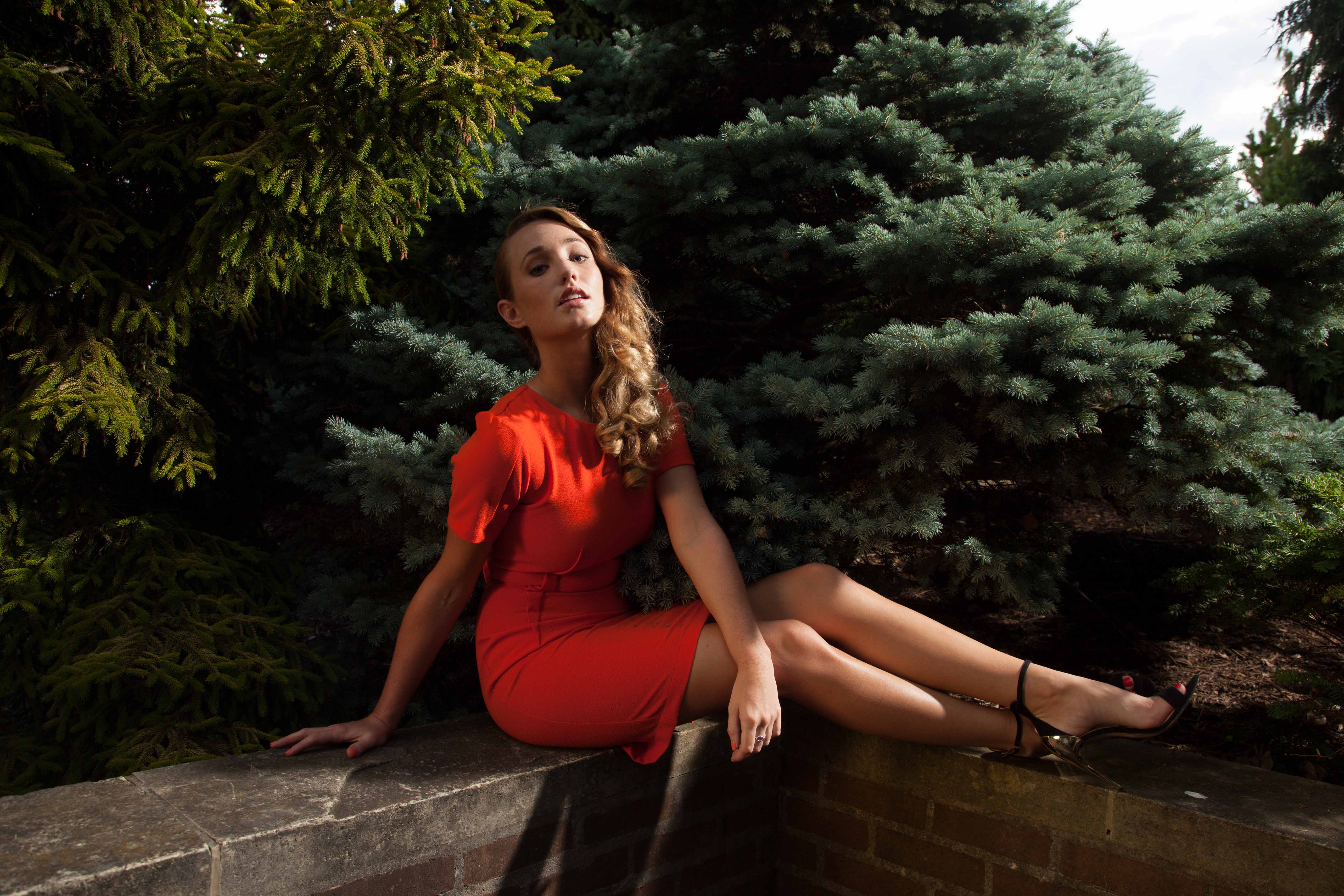 Videos 2 through 4 were spent discussing the tools. The intro and tools sections were thorough, but difficult for me to sit through. The presentation of the material seemed unrehearsed and a little unorganized. For someone who is attached to organization and professionalism, it could be a distraction.

I was interested to learn about layers and in the 5th video, Aaron delivered. He went over blending options and had a great example playing with Opacity and Fill. 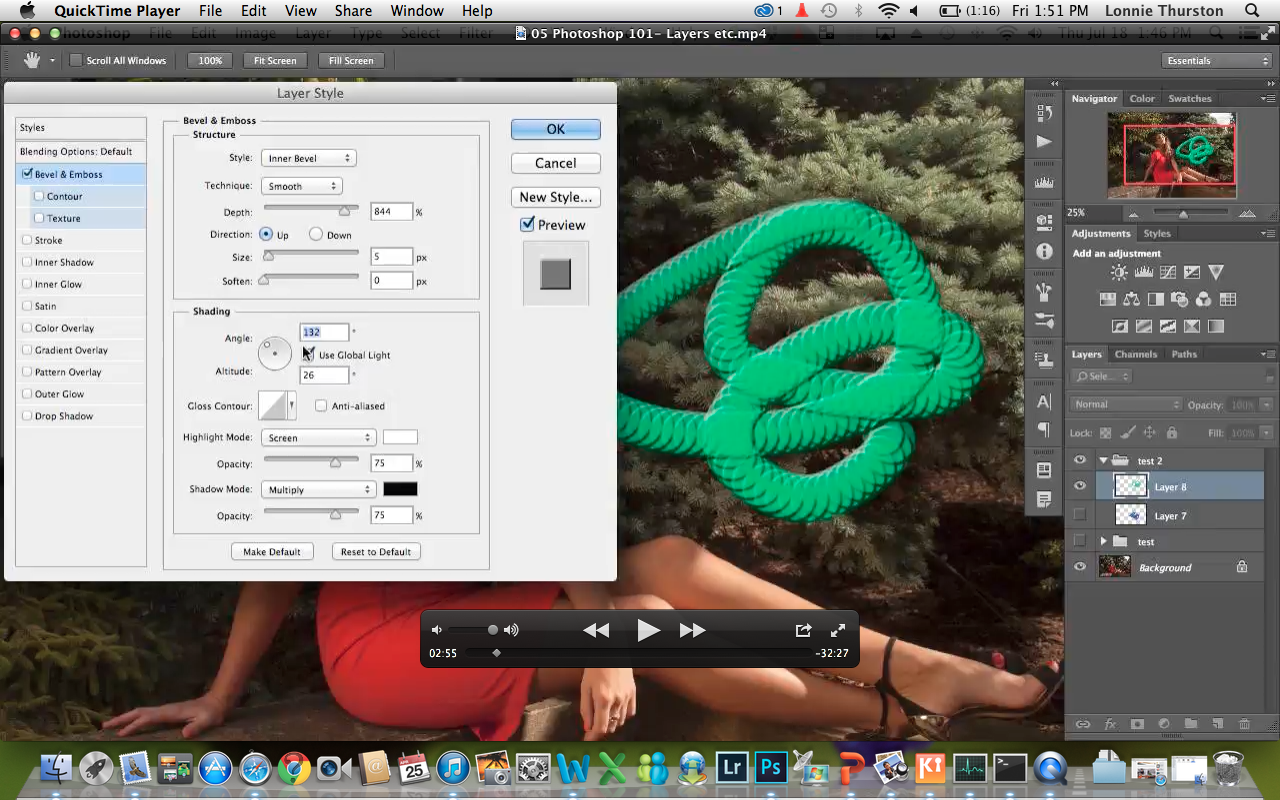 Aaron is a big fan of the ‘Blend If’ function, used to blend multiple exposures. He spends some time showing how to use it, but I would like to have seen more (Perhaps in Photoshop 201?). It looks like that function could be really important to master if you want to be creative and have your photos turn out amazing. 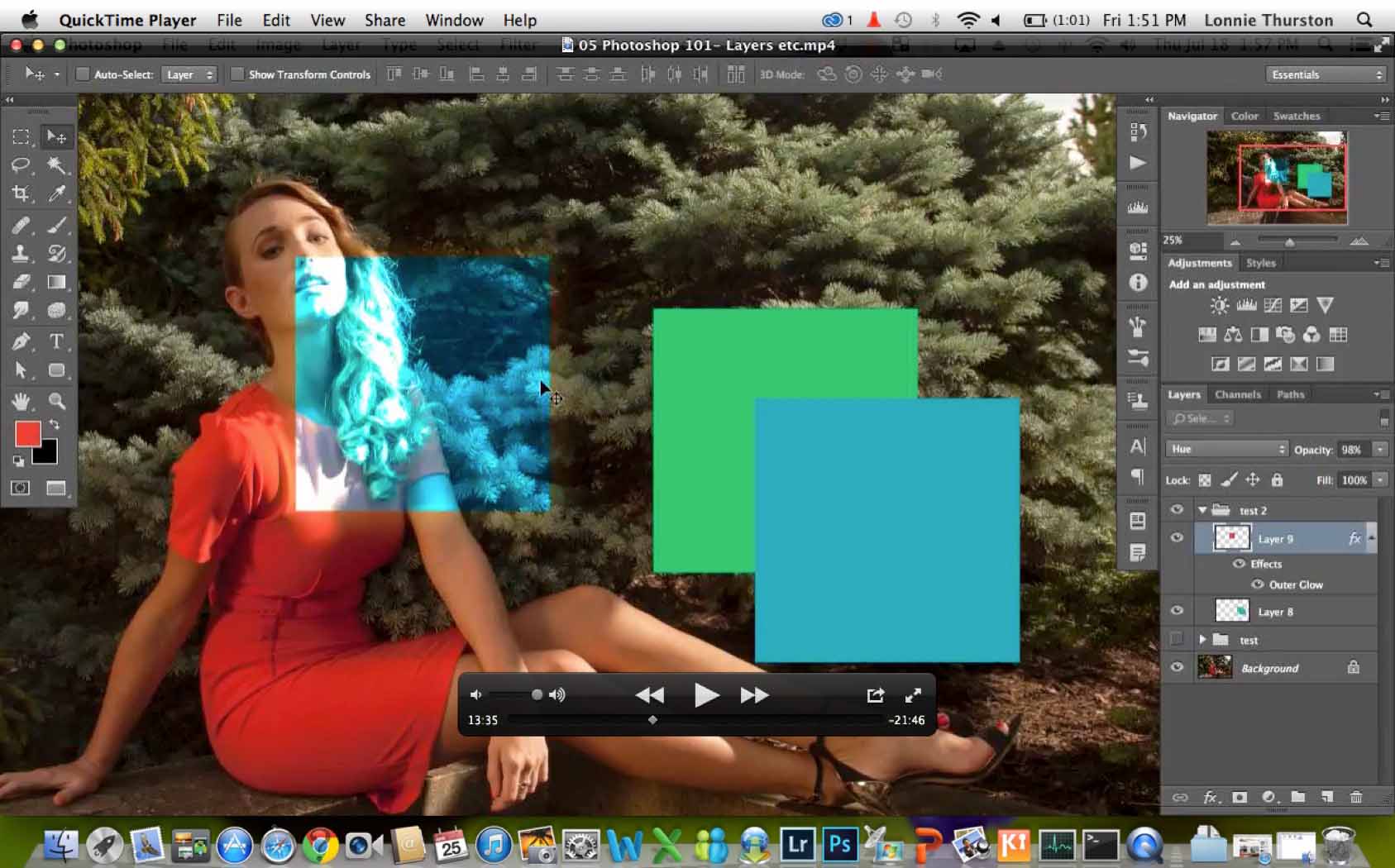 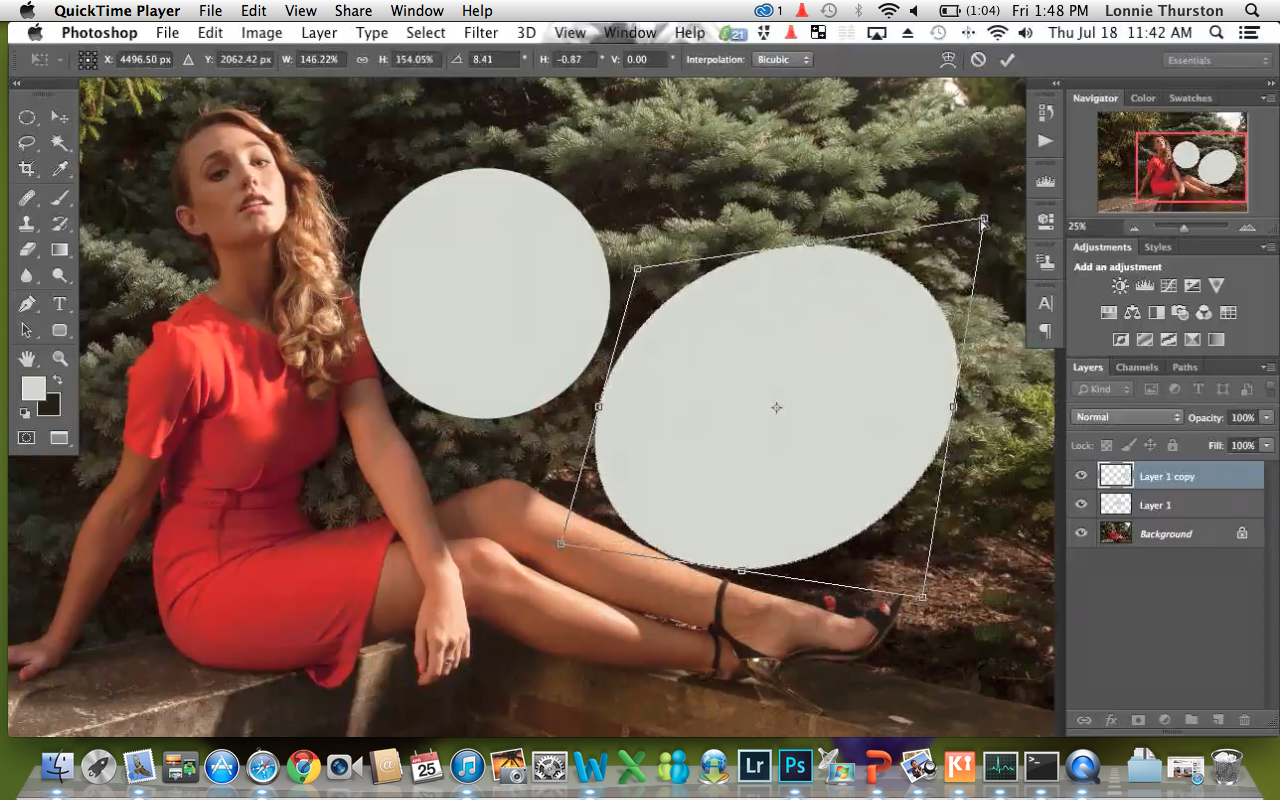 I like to play with my photos and the Puppet Warp function excited me.  I can tell you I would be playing with that tool quit a bit! 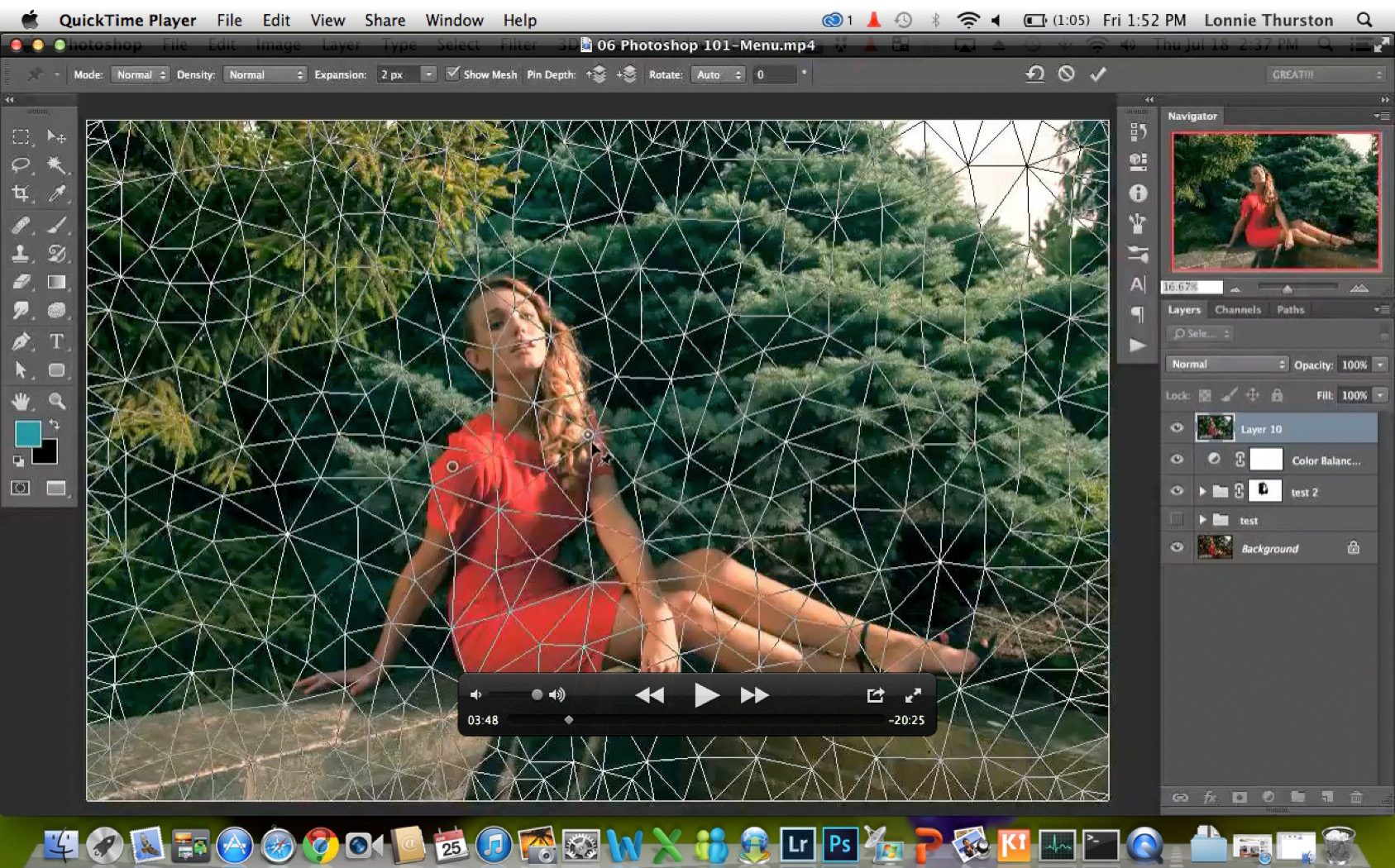 Another thing that was beneficial to me was that the tutorial goes through the menu items you need to know. More were covered in the Photoshop 201 tutorial. There were some things in the menu that he touched on that I can see myself using it often in the future including distortion, color range, and blur. 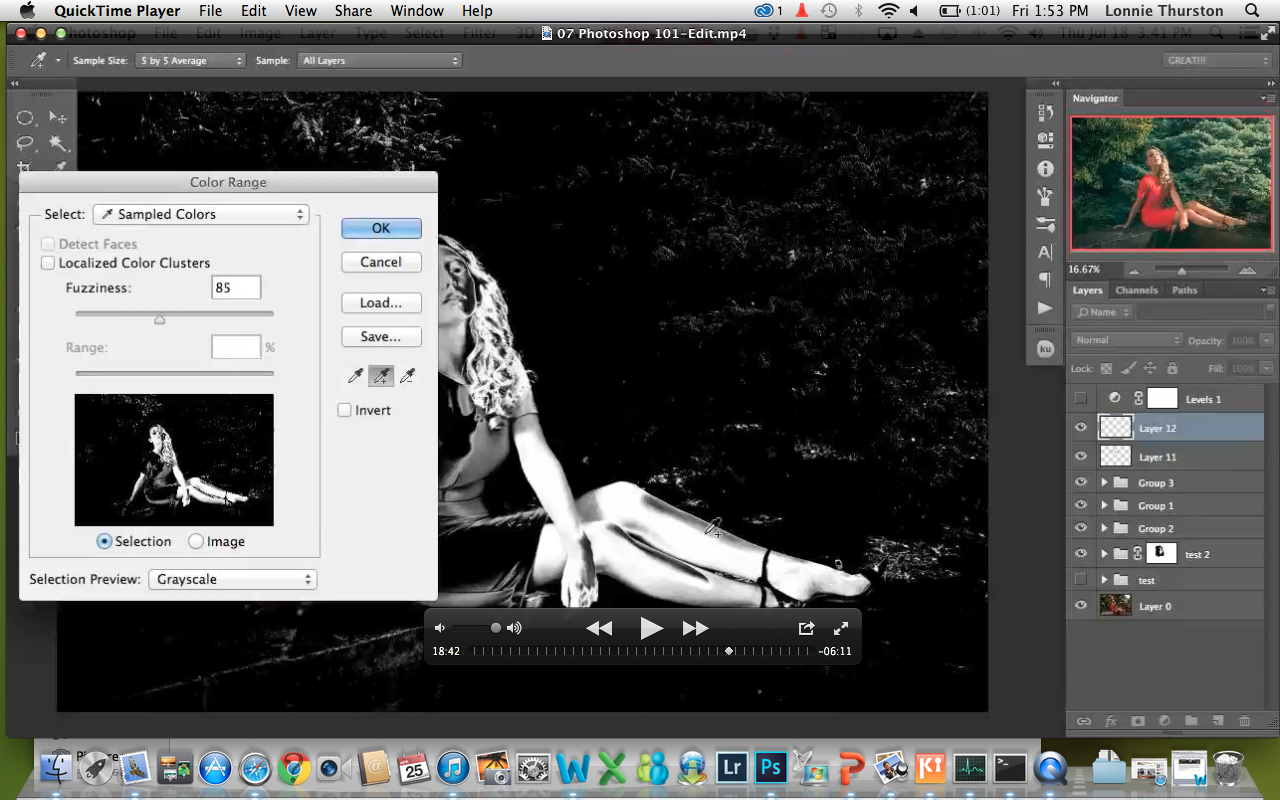 Once the foundation was set, Aaron did a simple edit of his photo to show how the things he went over applied to a real edit situation. He talks about his image and the things he sees that he wants to change. “Photoshop is great because it’s all like solving little cool problems.” The tutorial went a little fast for me through his edit so I had to watch it several times, but the things he covered were helpful. I feel like I learned a lot.

The tutorial did a good job building a foundation before providing a practical example of how the tools are applied. This was not quickly put together and thrown out there for mass production. The 218 minutes of video makes the $35 cost of the tutorial well worth it. If you are a beginner who wants to get the most out of your Photoshop experience, it is a must have. 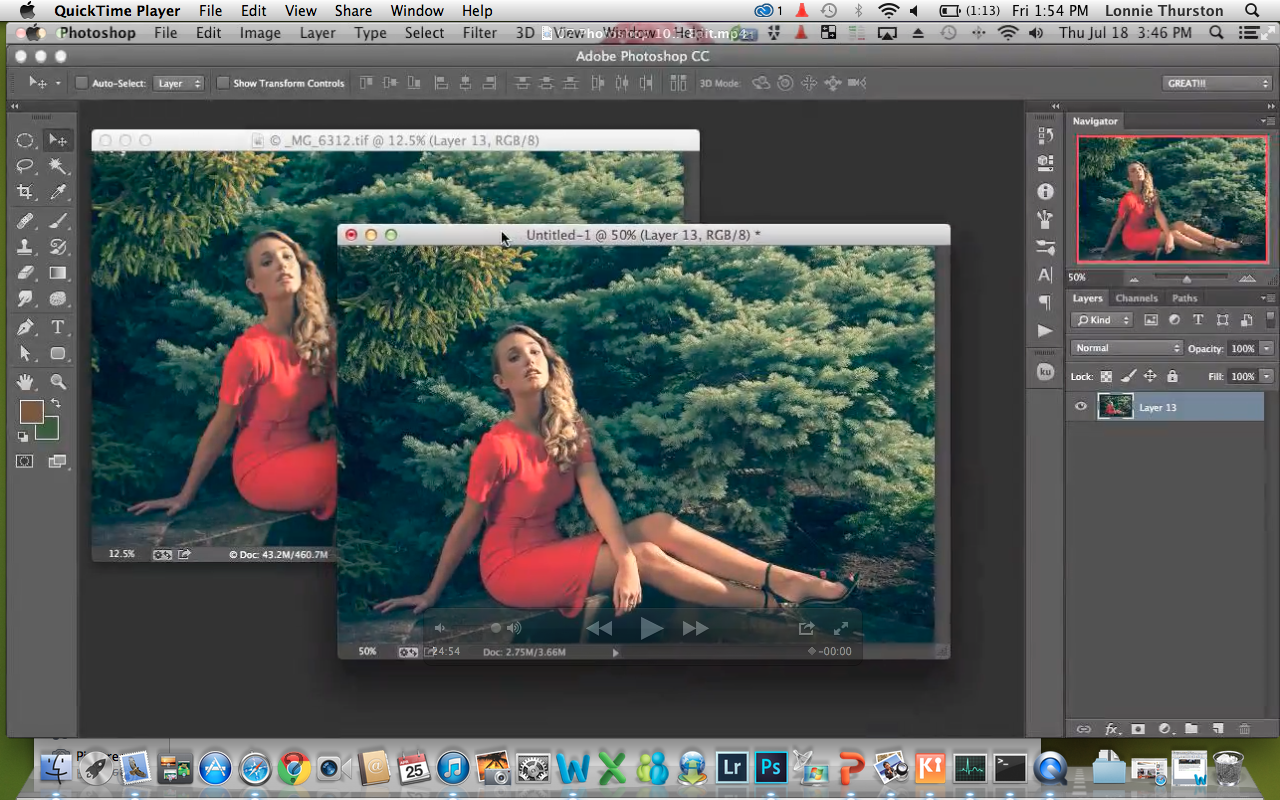 For what it’s worth, I no longer feel like an Adobe Photoshop virgin. As a matter of fact, I am feeling quite satisfied with the experience the tutorial provided and the things I learned. I am excited to see if I am able to have an opportunity to preview Photoshop 201 to see what Aaron covers.

Save Money and Be Creative with 7 DIY Photography Hacks