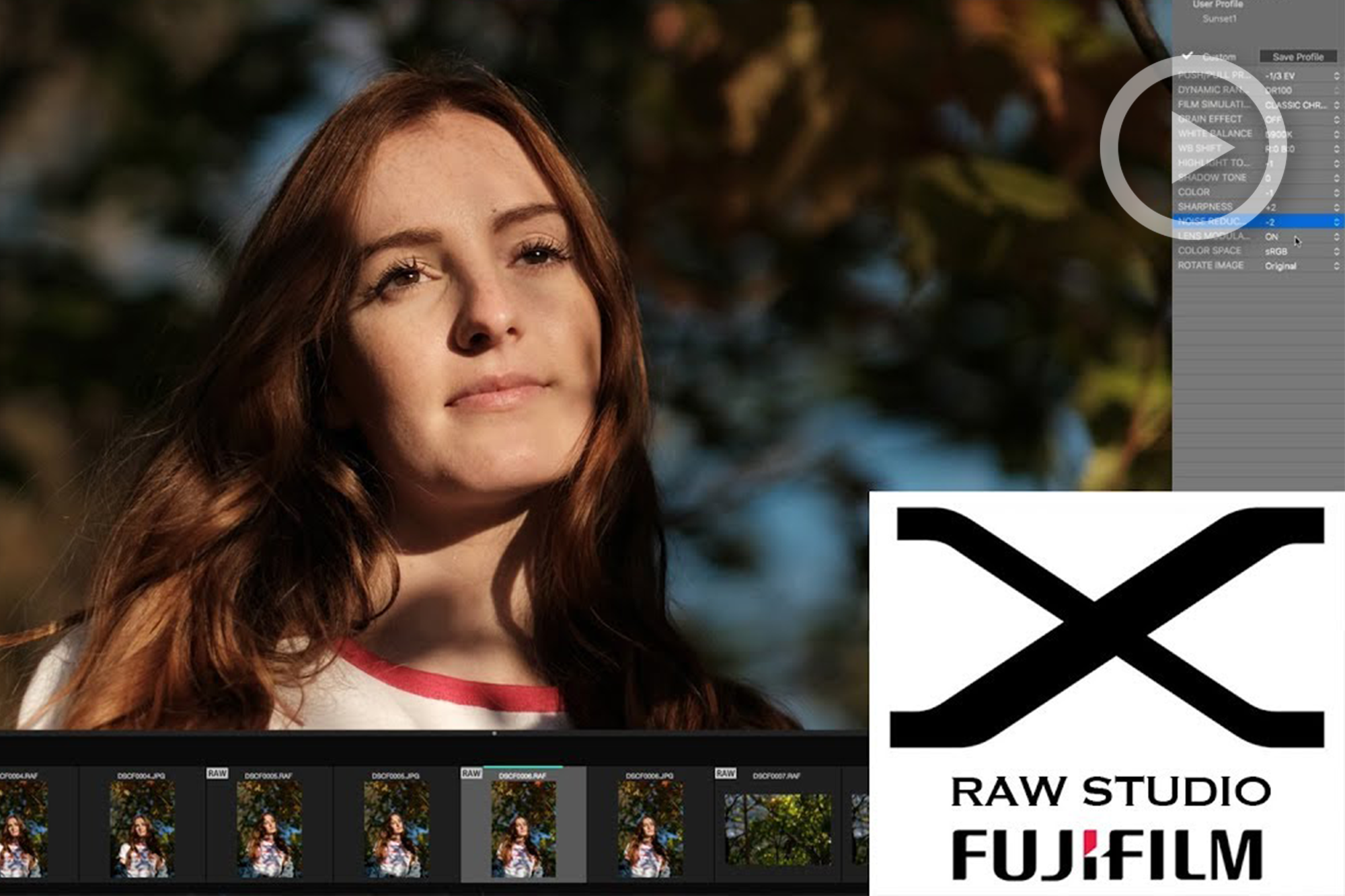 If you’re a Fuji shooter who wants the versatility and latitude of shooting raw but finds the Fuji film emulations as interpreted by other programs (looking at you, Lightroom) lacking, Fuji’s X Raw Studio is worth a look. If, that is, you own a supported camera. Currently only available for Mac, X Raw Studio supports the GFX 50S, X-T2, X-Pro2, and X100F, though the list is sure to grow.

What’s interesting about X Raw Studio is that it is, in fact, the camera doing the processing. It only works with the camera tethered to the computer, and the camera’s internal raw processing engine is actually what is powering the conversion you see on your screen. 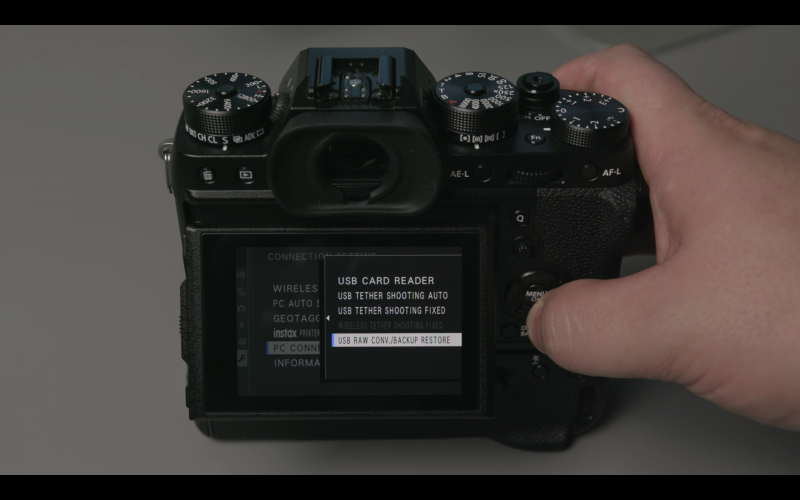 Thus, X Raw Studio matches perfectly what would be produced if you were to shoot JPEG or convert in-camera. However, you get the benefit of your full computer screen with better color and contrast representation with which to see what you’re doing and your computer’s controls to use rather than small camera buttons and LCD.

If you’d like to see X Raw Studio in action, YouTuber Lee Zavitz of Zed ProMedia has created a 10-minute walkthrough to demonstrate the entire process for those who are curious or could use a little guidance setting up and converting their RAF files to JPG. In it, he discusses pros and cons of the software and shows exactly how it’s used. 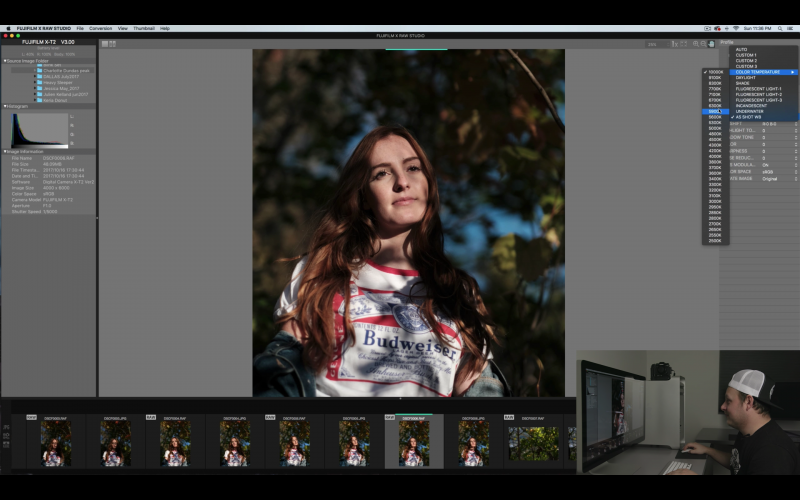 X Raw Studio’s interface looks clunky and the processing seems on the slow side, but it’s a trade-off to get Fuji’s best filmic renditions via computer screen. Fuji shooters are the only ones known to shoot jpeg for reasons other than practicality (high volume, same exposure) or lack of knowledge, and it’s because Fuji cameras do jpegs so well.

If you use a Mac and own one of the compatible cameras listed, you can download X Raw Studio here and try it yourself. Check out the video below, and let us know what you think in the comments!