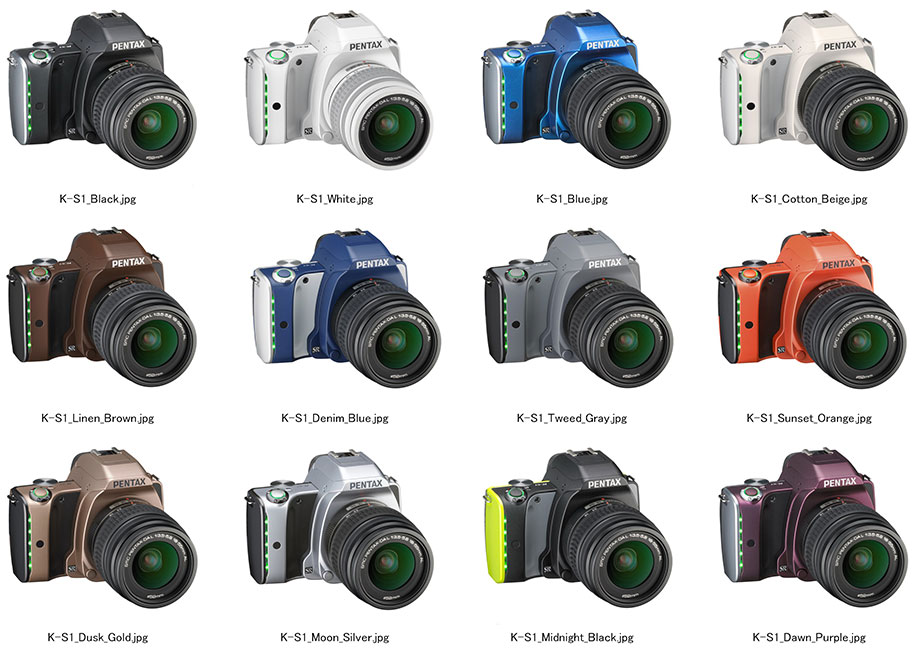 We have been following this K-S1 rumor for a little while now and just a little while ago we shared some leaked images of a futuristic looking body complete with snazzy LED lights and a unique control dial. Pentax officially announced the new K-S1 moments ago! 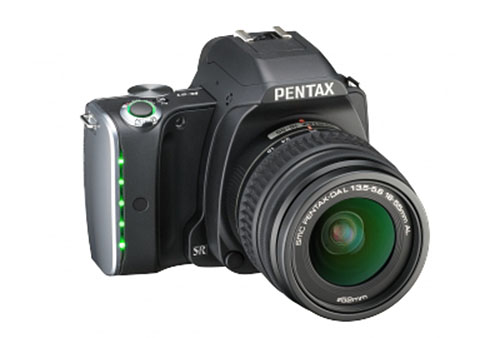 Those are some decent specs, if you ask me. Nothing to really write home about, but it seems to be a decent low-mid range DSLR for a beginner or hobbyist. We also finally know what these LEDs are about! Apparently they are status indicators, which I guess was the obvious answer before, but still, the mystery has been solved!

Speaking of solving mysteries, the video below features a Ricoh employee breaking down and demoing the new K-S1 for us. It’s a nice look at the upcoming camera for those interested.

Video was originally uploaded publicly by Ricoh US, but taken private. This is a repost of it from an user who downloaded it and re-uploaded to YouTube.

Overall, this looks like it should be a nice little announcement for Pentax and their fans/followers.

The new K-S1 is already available for pre-order in more colors that I care to think (haha), you can find the body only from B&H here, and the K-S1 in the kit with an 18-55mm here. If you want to take a look at all of the color/kit combinations (I warn you, there are a lot) you can find those here.

What are your thoughts on this new K-S1 camera? How do you feel about that control dial and LED status lights? Leave a comment below!