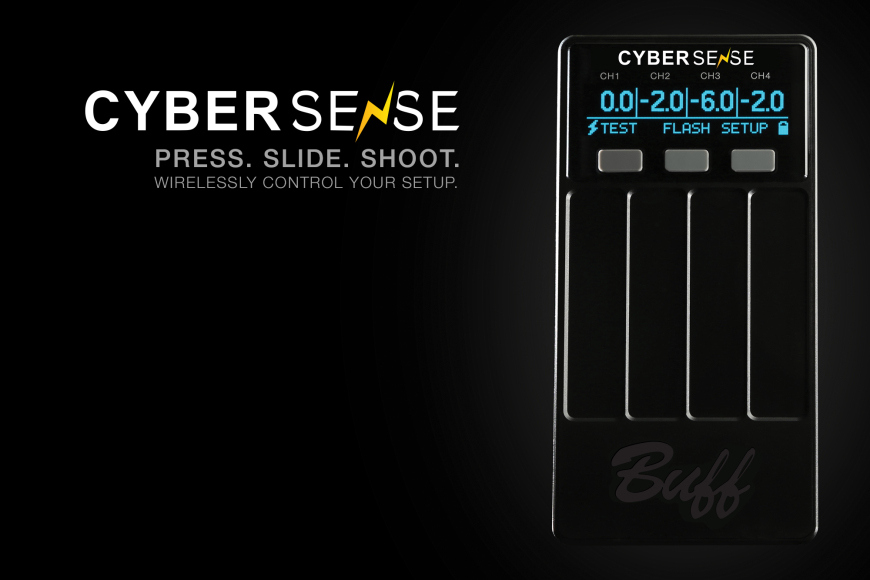 The rise in popularity of cheap Chinese flashes has been the blame for the demise of staples in the lighting industry. Where others have failed due to lack of innovation, others have thrived, and when you look at the product line from Paul C. Buff, you are faced with products have remained relatively unchanged for years. 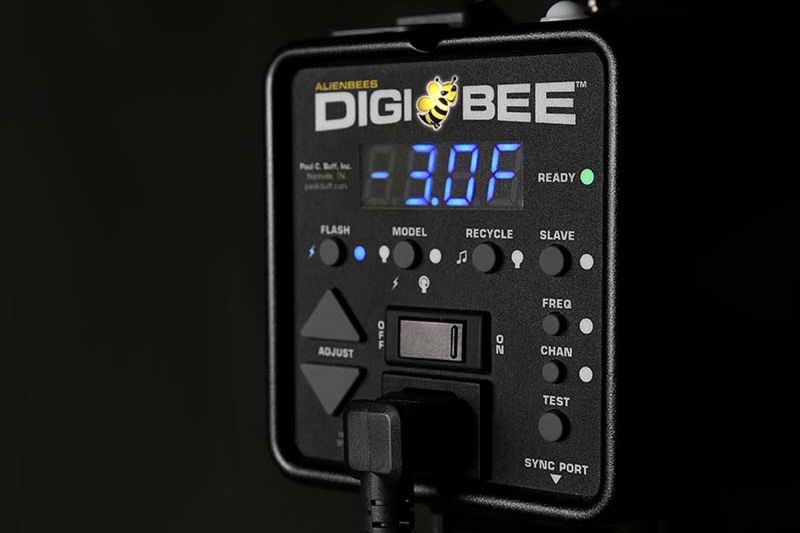 The latest addition to Buff’s offerings came in 2016 with the introduction of the DigiBee, but before that, it seems the team over at Paul C. Buff would rather concentrate on reliability over innovation – something that has paid in spades.

With a product line that resembles a Toyota Corolla (unchanging, inexpensive and reliable), when something new comes along it is worth paying attention to. Recently, the team at Paul C. Buff designed and announced a new affordable way to control a multitude of strobes in both the Einstein and Alinebee lines, called the CyberSence.

The CyberSense is a handheld remote that can be used to adjust the flash and modeling lamp power on up to four Paul C. Buff branded units including Alien Bees, DigiBees, Einstein or White Lightning with a capable CyberSync wireless trigger. Adjustment can be made in 1/10-stop increments with its unique touch sliders and 3-button control system.

“No larger than a standard smartphone, the CyberSense is convenient to have on any shoot,” states Anthony Romano, Marketing and Communications Manager at Paul C. Buff, Inc. 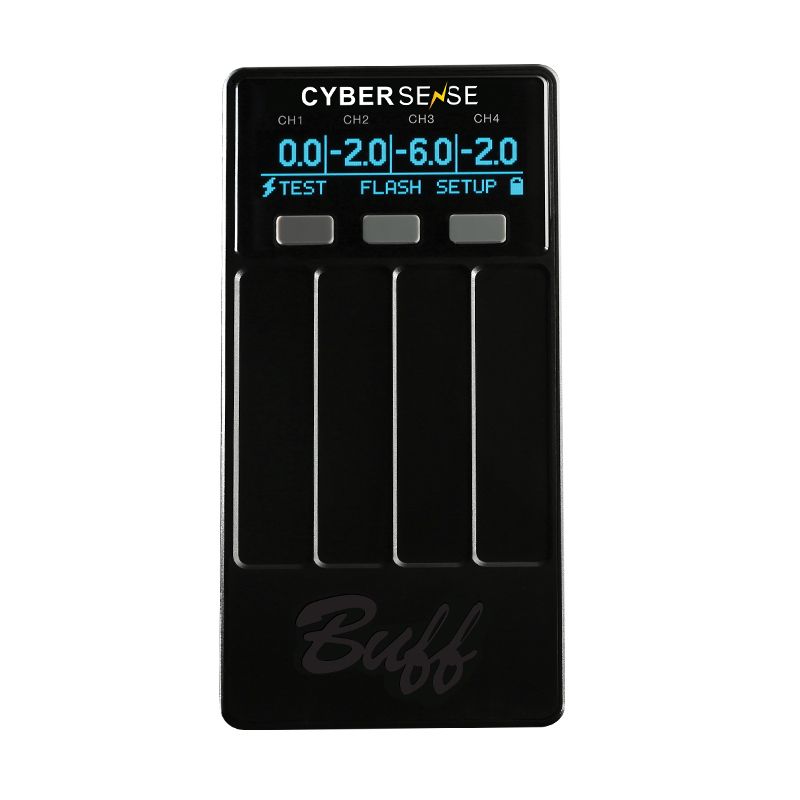 Powered by two ubiquitous AAA batteries the new CyberSense can operate up to 16 channels on the 2.4GHz radio frequency and has a range of up to 300 ft.

To get one of the new CyberSence controllers will cost $79.95. Like every other product offered by Paul C. Buff, the CyberSence can be ordered directly from their new website, here.