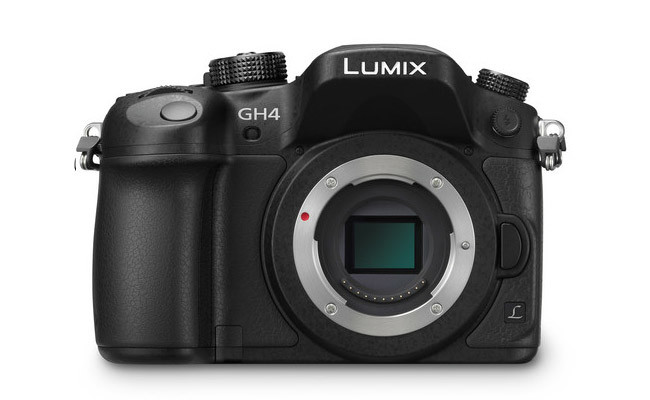 Panasonic to Announce a GH4R

According to the latest reports, Panasonic is gearing up to announce a new version of the GH4, the GH4R. So far, the only apparent indication of any differences between the GH4 and the GH4R is that the new ‘R’ version will come with Vlog. There may be other differences, but at this point it appears that the only difference may be the Vlog.

This could be a bad sign for owners of the current GH4, who were hoping to get vlog free via a firmware update. If Panasonic is going through the trouble of releasing an entirely ‘new’ camera body just to add the vlog to it, what is the likelihood of them just adding it to the current GH4 for free? It is possible, but it does not seem likely.

We have been expecting news of the GH4 Vlog update coming on September 1st, so we should know soon enough whatever Panasonic’s plans are.

What are your thoughts on this possibility? Is Panasonic missing the boat if they force a new camera purchase or paid firmware for the vlog update? Leave a comment below and let us know what you think.

An Interesting Use Case For The Olympus Air

The Olympus Air series of cameras, much like the similar Sony versions, are some of the oddest cameras to come out in years. The concept is simple, move the controls off to a phone and slim the camera unit down to the base sensor and lens mount. In practice, though, it’s just a weird proposition.

That said, you can put these sort of camera-lens units in places that many cameras could not go. One such usage scenario is this interesting case where the new Olympus Air was used for science and microbiology experiments. Probably not what Olympus had in mind when they designed it, but hey, sometimes the best uses for things don’t become fully realized until after launch. 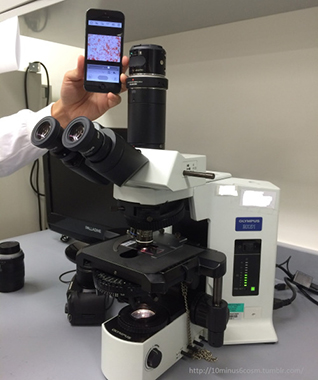 Cameras with macro lenses and microscopes with attached cameras have long been used by diagnostic microbiology labs to document images of microbes for training and educational purposes. However, the real-time transmission of these images has been impractical because the image has to be downloaded onto a computer and distributed by a file-sharing system or email.

The Olympus Air is a new concept of camera which provides a 16-megapixel micro four-thirds sensor which can be coupled wirelessly to your handphone. It, therefore, combines the power and flexibility of a proper camera with the connectivity and ease of use of a handphone.

The Final Word on UV Filters

Steve Perry is back with a rather thorough video on UV filters. In this video, he really puts UV filters to the test, taking a look at the negatives said about them (loss of sharpness, colors, etc.), and looks into some of the positive things said about them (extra protection, etc). In the end, you are left to make your own conclusions, but Steve also shares his point of view.

It’s a pretty interesting video, and I recommend you check it out, no matter what UV filter camp you currently sit in. So, readers, where do you stand? UV or no UV?

Creating a BTS Video for Your Business and Brand | Dixie Dixon