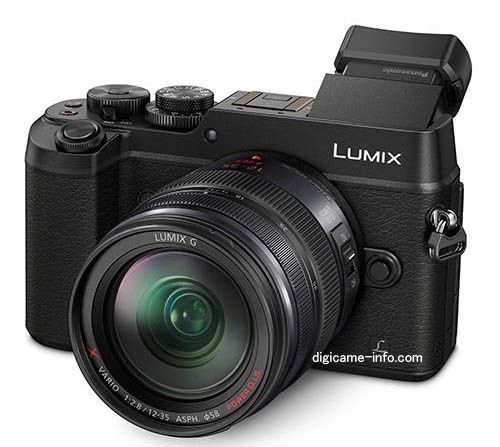 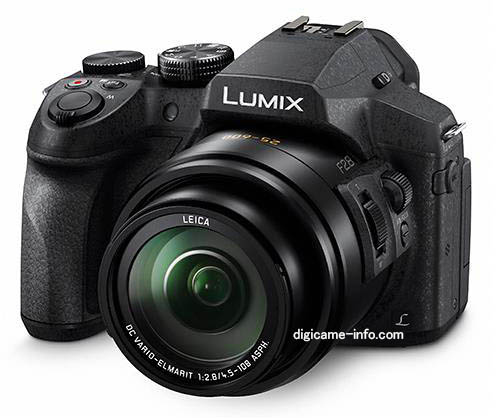 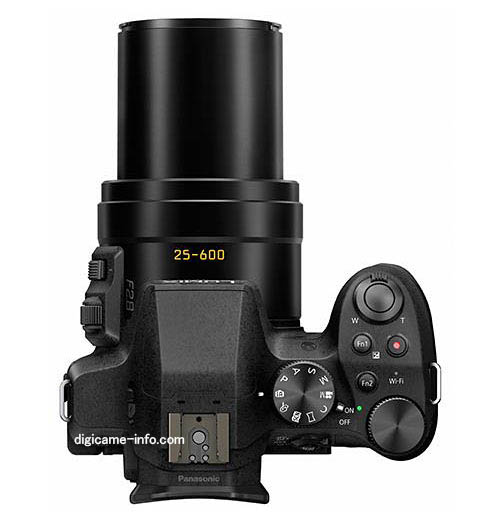 The new GX8 also leaked, and it looks very similar to the A6000 series. Its viewfinder appears to be adjustable, which is a neat feature. 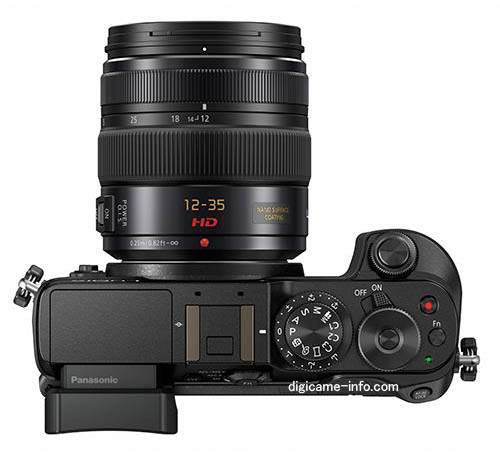 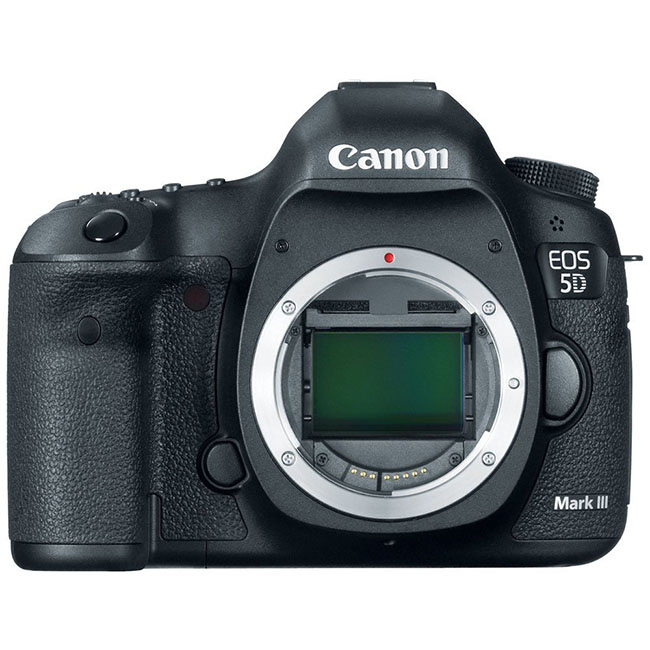 Canon’s upcoming 5D Mark IV may not be the incremental upgrade that we have come to expect from Canon in recent years. According to the latest rumor buzz out of Canon Rumors, the new camera will likely feature a 24MP sensor and shoot less than 8FPS.

CR goes on to note that Canon is pouring a lot of R&D dollars into the Mark IV project with an eye to really step up their game and release a product that is seen as a clear step up from the current Mark III.

It may be more difficult to get your hands on Pocket Wizard products at your local photography stores soon. Pocket Wizard has officially dropped the MAC Group as their official US distributor and has elected to move to a Direct-to-Dealer model.

This will likely not affect the big stores and online retailers much if at all, but smaller mom and pop type stores may experience some delays getting Pocket Wizard products in the near future during the transition from MAC Group to dealing with Pocket Wizard directly.

This comes after news that Phottix has been picked up by MAC Group here in the US. Which, by extension, will likely make Phottix products easier to find here.

Every once in a while you come across a new product that sounds really impressive, GNARBOX is one of those products. This unique product allows you to store and process HD footage anywhere, no laptop needed – just a phone (which basically just acts a monitor for the device).

The GNARBOX is currently (as of this writing) nearing $40,000 in Kickstarter funding towards their $100,000 goal. If you agree that this product could be a game changer for run and gun shooters looking to get footage shot, processed and uploaded ASAP on location, then head on over to the Kickstarter page and pledge your support.

Tracks are for Trains, Not Senior Photos