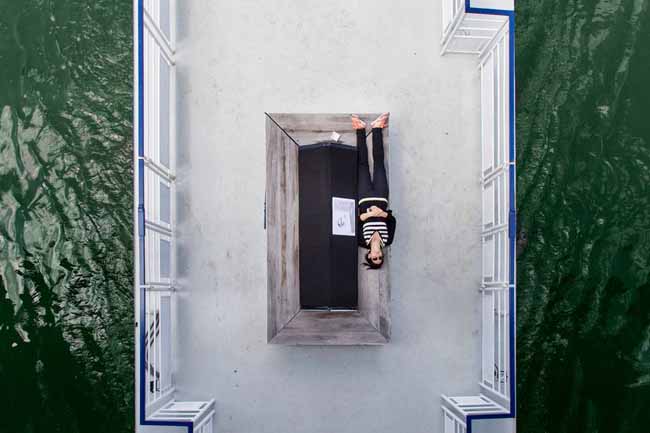 These Overhead Images of Barges Are Vertigo Inducing

There is a little mystery in the whale-like metal ships we call barges. Where are they going? Who communes in their bellies? What are they carrying? Hungarian photographer, Gyula Sopronyi, show us a glimpse of the mini scenes that occur on the back of these behemoths in his series, Floating Aspect.

[Rewind:Inspiration: A House on a River in Serbia]

The beginning of Floating Aspect started in France when Sopronyi won the Andre Kertesz photography scholarship and was able to study abroad. During the two months in France, his parent and grandparents passed away. Combined that with his work as a photojournalist and covering different conflict zones in Iraq, Pakistan, Gaza, and Libya, he is not a stranger to loss, fear, and hopelessness. But that hasn’t stopped him from finding “hope, bravery, and persistency.” 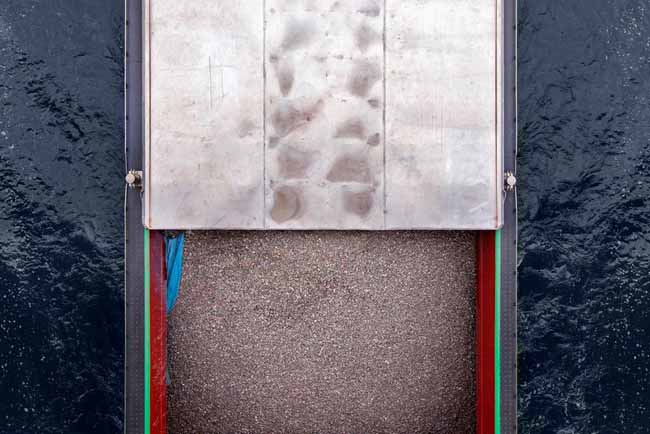 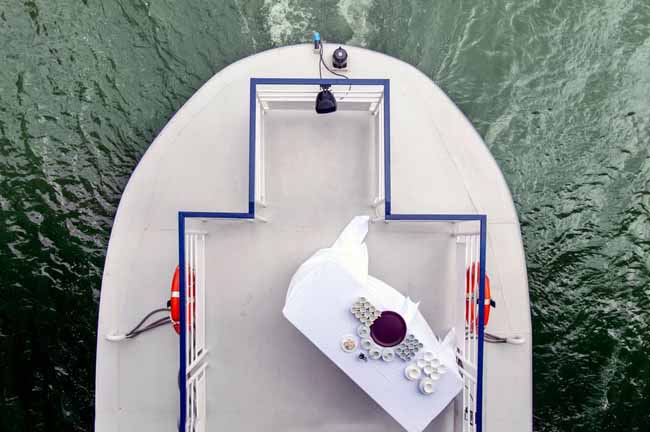 The series is described as metaphor of life itself. Sometimes, we’re emptied and easily carried by the current and other times, we’re heavily bogged down with the things of life and have to move against the grain. “Floating, towed timelessness. Sluggish giants.”, Sopronyi explains, “Their shapes remain as they used to be, moving slowly with their long, flat bodies up and down river with their heavy loads, just as they have for centuries.” 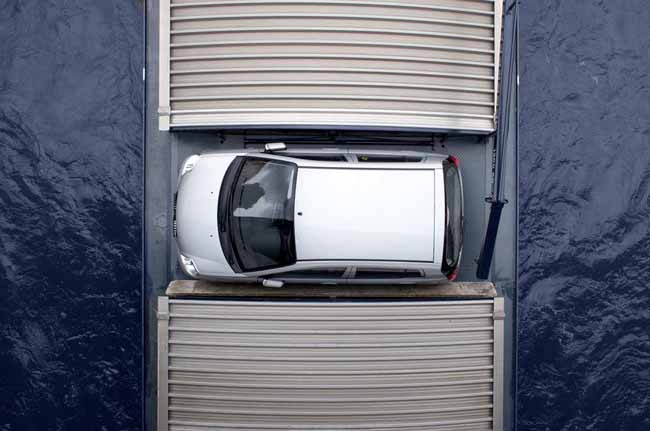 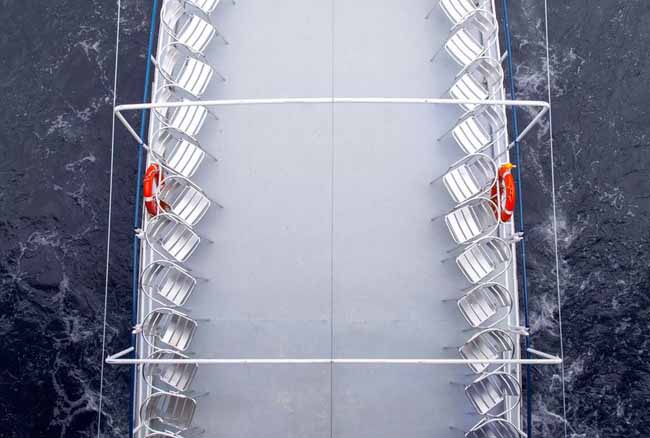 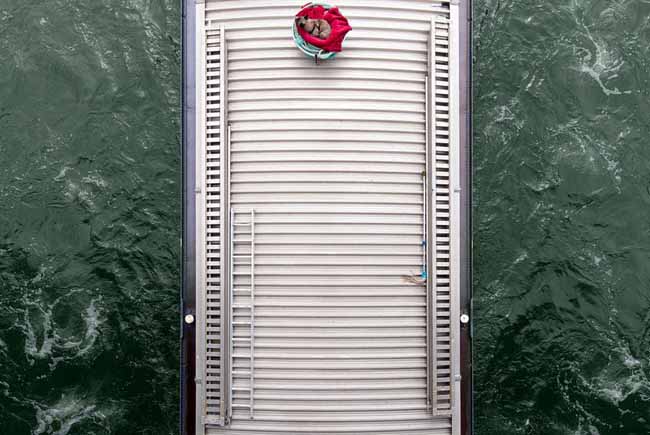 What are your views on the series? Do you see it as a metaphor for life? You can check out more from Gyula Sopronyi on his website.

CREDITS: All photographs by Gyula Sopronyi are copyrighted and have been used with permission for SLR Lounge. Do not copy, modify or re-post this article or images without express permission from SLR Lounge and the artist.

The Basics of Filtration for Video Shooters/Photographers: ND and GND Filters

How You Shot It: 'Sword Play' - A Summer-y Children's Portrait