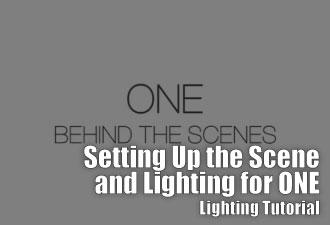 ONE | Behind the Scenes – Setting Up the Set and Lighting

In this tutorial, we are going to show you how we setup the scene to capture the photos above, as well as create the Kickstarter video for ONE by UNDFIND. We will cover the scene setup, as well as the lighting.

So, when we were brainstorming the scene setup for the ONE Bag System, we initially were thinking of doing a straight white high key background, similar to the look of an Apple commercial.

However, it was decided that we wanted the background to be high key and bright, but we also wanted to add a little bit of unique lighting. So, Justin (the lead designer of ONE) suggested that we use a textured wall with up-lighting.

So, we grabbed some textured wall boards (which was actually the most expensive part of the entire scene). Then I began with the Home-Depot-Special Lighting Setup =). So obviously, the lighting setup is quite inexpensive. Most lighting pieces costing less than $20-$50 each

If you would like to see the final video, check out the video below.