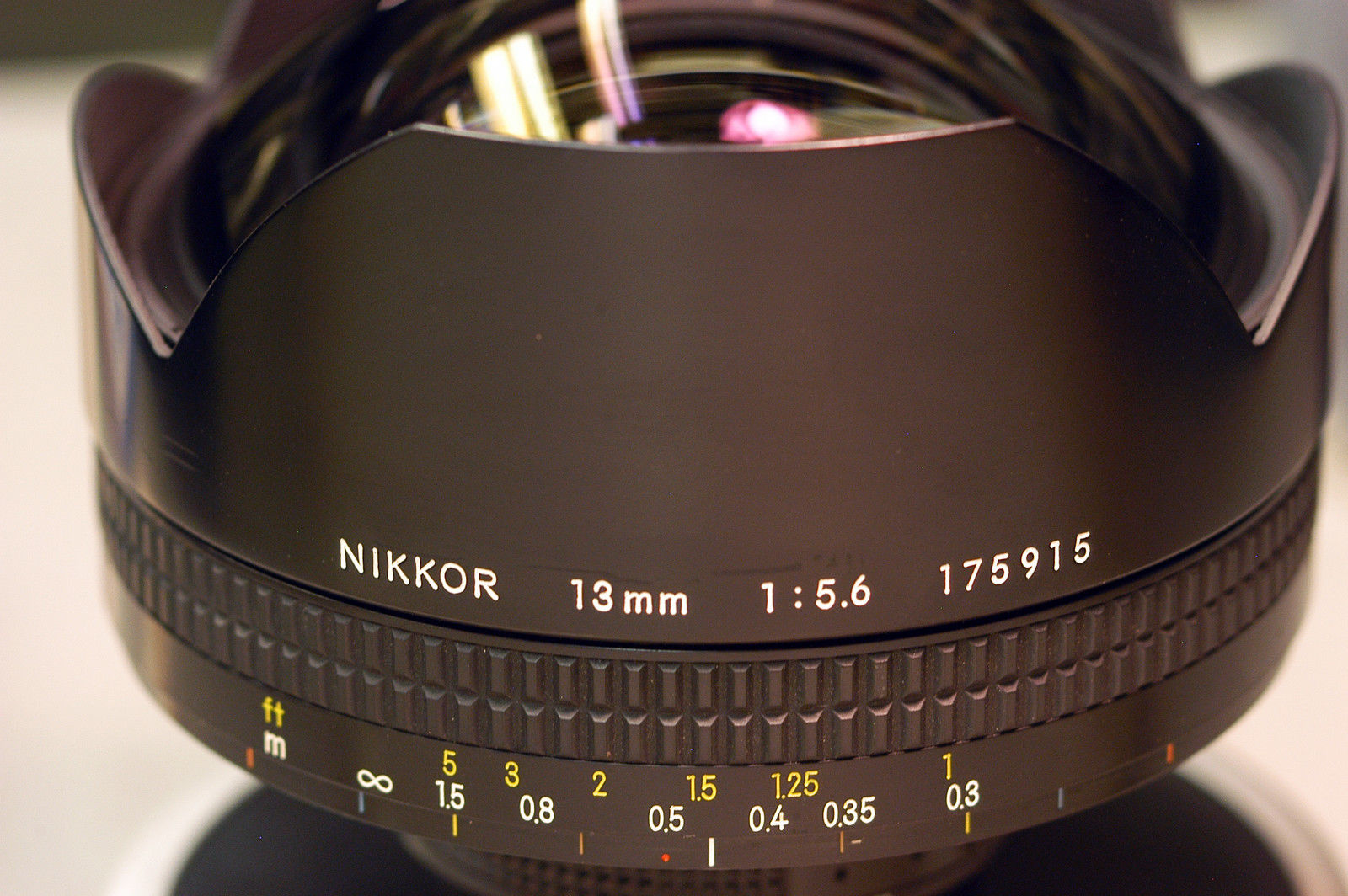 The widest lens, with little to no distortion ever made for an SLR, the Nikon 13mm F/5.6, has found its way onto eBay. Unsurprisingly, the bidding is up to $18,000 and is rising with days left to bid.

This 13mm lens isn’t expensive just because it’s ultrawide with no distortion, it is also uber-rare. According to recent estimates, only about 350 of these lenses ever made it off the production line. So, not only does it provide an extremely unique shooting experience, but it is also incredibly hard to come by after all these years.

Adding to the value of this particular unit, the fact that its previous owner, one John Dykstra, was a special effects pioneer. Dykstra is known for his participation in huge sci-fi hits like Star Wars and Battlestar Galactica. So, not only is this lens unique and rare on its own merit, but it has a place in Hollywood’s sci-fi history, which adds to the tab even more.

As mentioned above, currently bidding is at $18,000 and with the reserve not yet being met, that price is sure to rise here over the next few days until the auction closes. This is a pretty rare opportunity to get your hands on both an amazing piece of photographic ability, as well as Hollywood history.

What do you think, if you had the money, would you be willing to drop 20K+ on this lens? Does its Hollywood history add value to you at all? Leave a comment below!

Sirui K40x Ballhead Review: Is this the Perfect BallHead For Your Tripod?