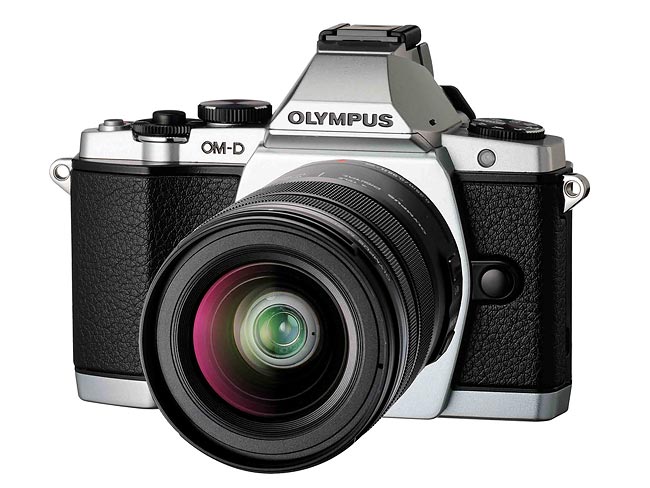 There have been some rumblings about Olympus making some big announcements come January. Maybe this deal on the E-M5 adds a little bit of weight to those rumors… 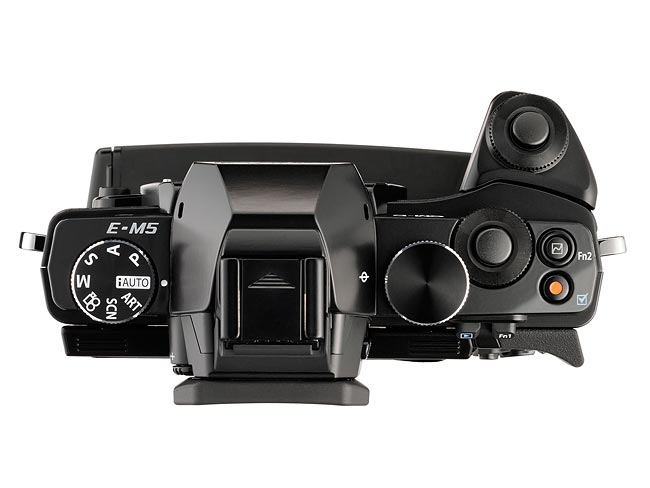 If you are interested, you can head on over to B&H Photo to get your Olympus OM-D E-M5 for just $599.

When Dogs Fly: Humorous Portraits of Pooches In Mid-Air