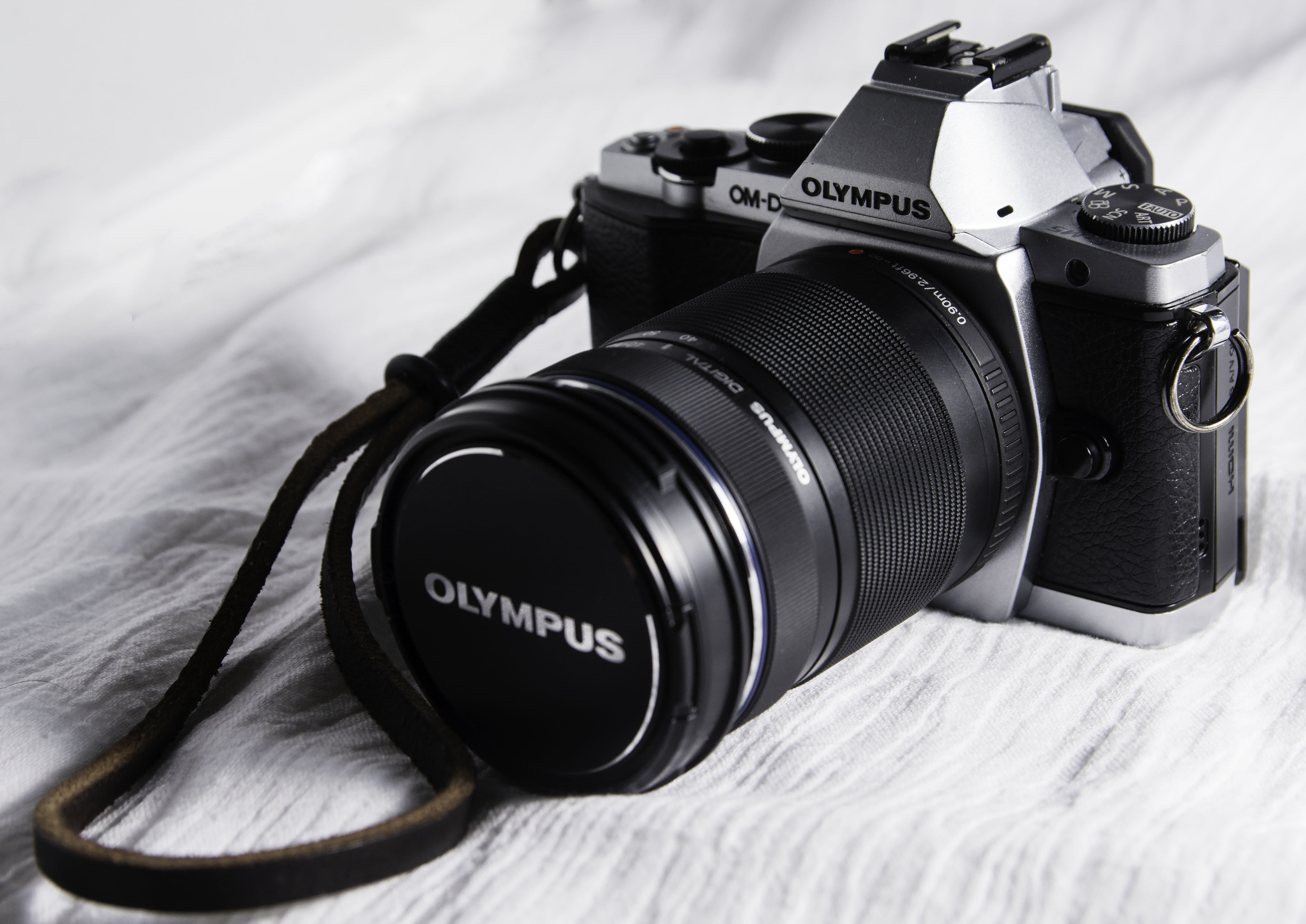 Olympus just announced their new OMD E-M5 Mark II and for those of you looking to upgrade, or jump into the Olympus system, they just made the deal even sweeter with some great new lens deals.

Starting today, Olympus is bringing back their lens deals, where you can save up to $100 on many of their popular lenses. Now, $100 may not seem like much, but that is $100 you can spend elsewhere, which is especially important if you are getting into a new system.

So there it is, the current crop of Olympus lens deals. Nothing to drop everything you are doing over, but if you are already planning to get into Olympus with the new E-M5 Mark II, then these are some nice savings to help you get started. You can find all the above deals, as well as all the other Olympus lenses over on B&H, here.