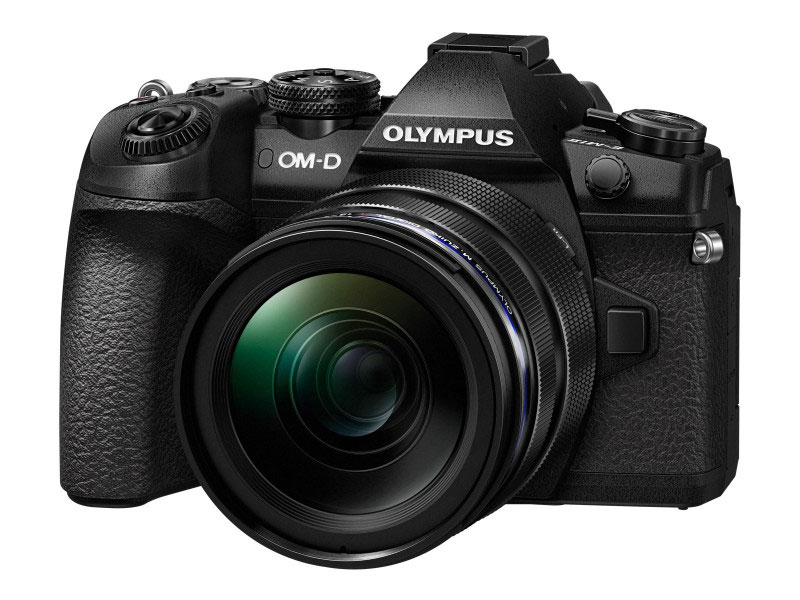 Olympus has announced the development of a new flagship camera in their Micro Four Thirds lineup, the OM-D E-M1 Mark II, and the new body comes with some impressive performance numbers. The new 20 megapixel live-MOS sensor will be able to shoot full resolution raw images, with autofocus, at 18 frames per second, or, without autofocus, at a jaw-dropping 60 fps. 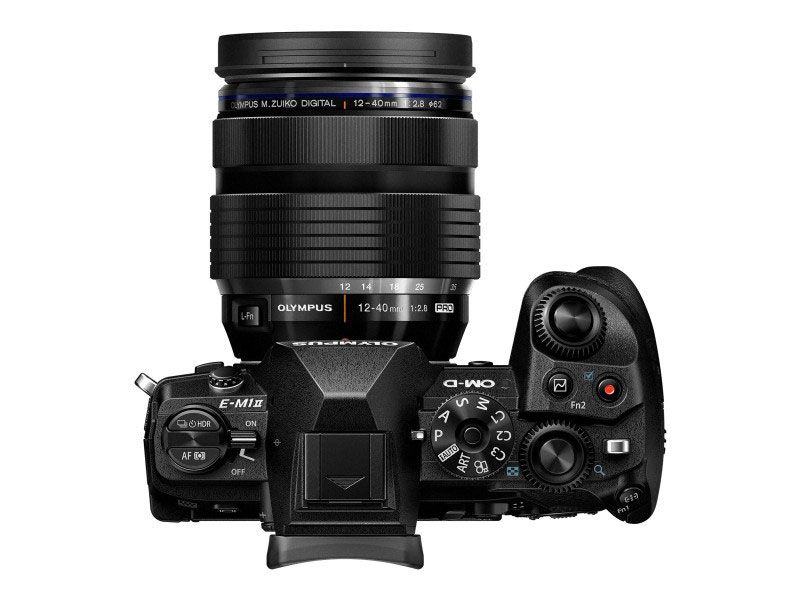 Another intriguing feature is called “Pro Capture” mode, and will apparently begin shooting full resolution photos when the shutter button is half pressed, and save the last 14 shots when the button is completely pressed.  This feature could be a game changer in scenarios where catching quick, unpredictable action is imperative. 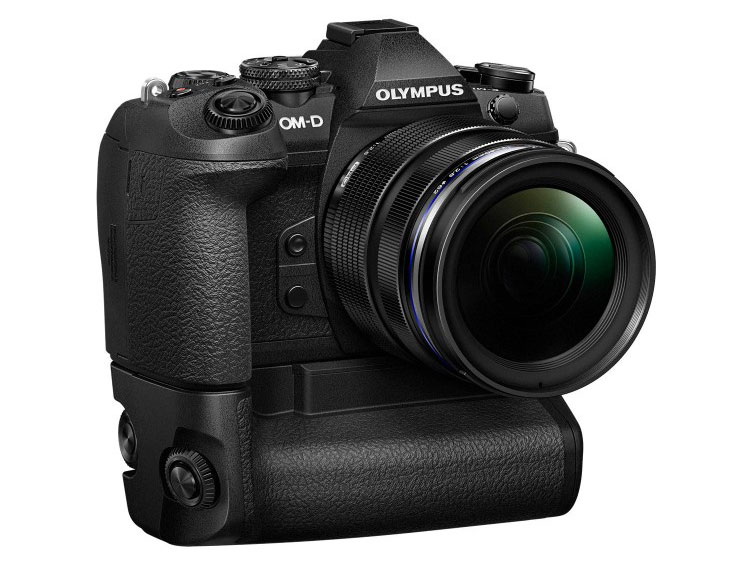 Like many other Olympus offerings, this new model comes with in-body 5-axis image stabilization, which, according to Olympus, allows for 5.5 shutter speed steps of camera shake compensation. The IBIS also enables the newest iteration of “High Res Shot mode,” wherein the camera will take a succession of 8 photos, shifting the sensor in 1/2 pixel increments between each shot, and merging the resulting information into a 50 megapixel equivalent image.

Olympus has included some exciting functionality for video shooters as well. The new camera will be able to capture 4k, 24p footage at up to 237 mbps. The HDMI port will also output uncompressed 4:2:2 video for external recorders. 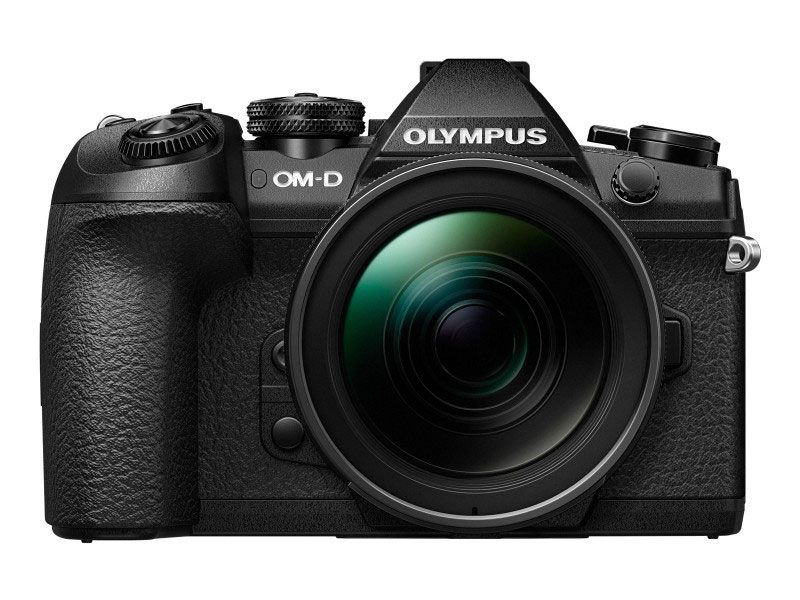 The remainder of the specs seem to be standard evolutionary improvements over its predecessor, including improved dynamic range, and low ISO performance, higher battery capacity, and improved EVF, capable of up to 120fps. Additionally, the camera will be weather sealed, include two SD card slots, and support an electronic shutter, silent mode. Physically, the camera’s design is immediately reminiscent of other members of the OM-D line, but with a slightly beefier grip than the original E-M1, and a fully articulated rear LCD screen, capable of flipping around completely into selfie mode

It seems that the Micro Four Thirds market has become a bit of a playground for camera manufacturers to showcase all of the exciting innovations coming out of their R&D departments, and this new offering from Olympus is poised to take it’s place near the top of this crowded sector. We’ll see how this compact body, full of new tech, fares in the real world once it hits the streets in coming months.

The new Olympus flagship will be available later this year, and pricing is yet to be announced.