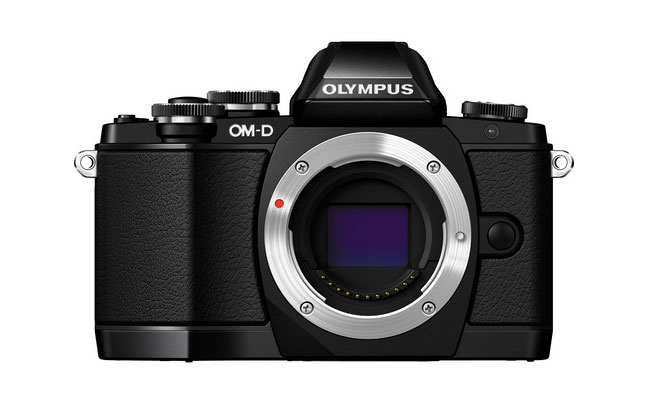 It seems that Olympus is going to start 2015 out with a bang, at least if you are keen on the latest rumors coming out of the Olympus rumor mill. According to a report over on Mirrorless Rumors, one of their “best” sources has sent them a tip that Olympus has something big coming in January 2015.

That big something, apparently, is some sort of new sensor tech that Olympus has invested in heavily. The new sensor tech is said to represent a huge leap forward in terms of image quality, but it’s not as if this is the first time that we have heard that, so we will see what this new tech is in January.

The new camera, will reportedly keep the MFT mount and will officially be the successor to the mid-range Olympus OM-D E-M5, while the two will have little in common (according to the rumor).

I am pretty interested to see what they are able to come up with . Olympus has really improved the pro-level glass they have been producing lately, so if they can do something special with their sensors/cameras to make themselves unique, Olympus could be onto something big.