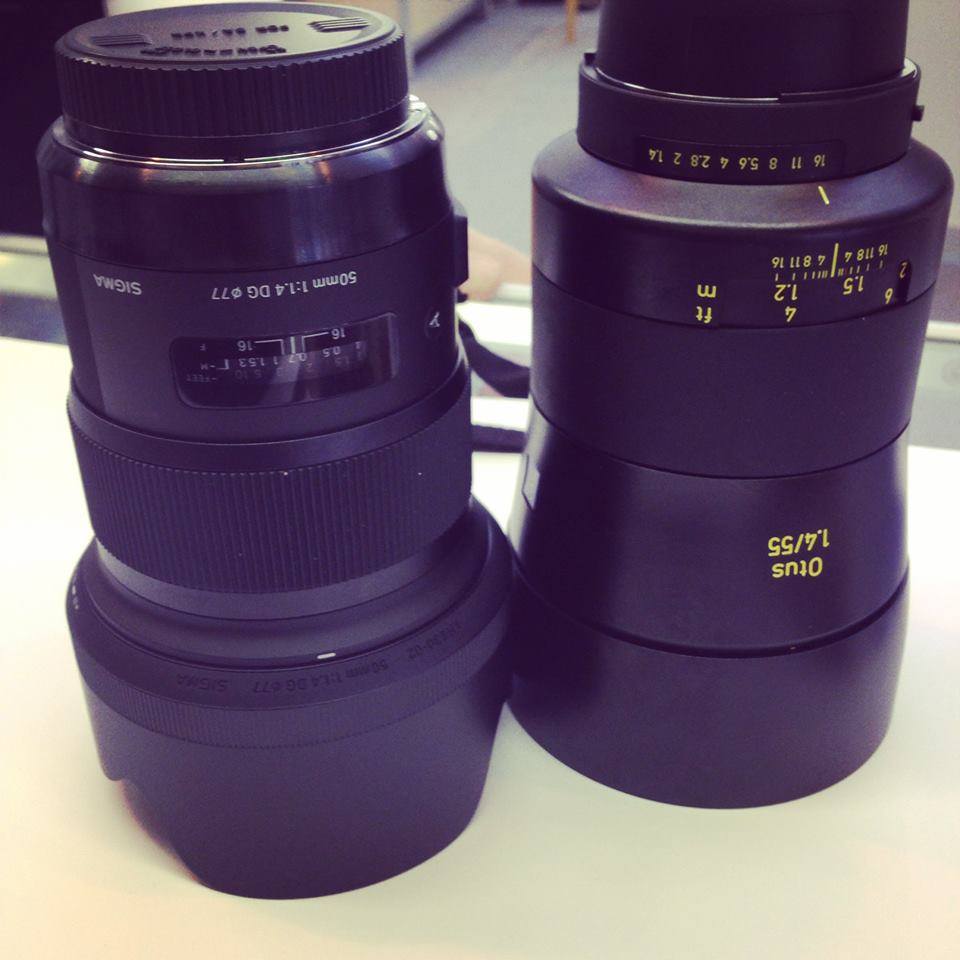 A few days ago, a new shockwave was sent through rumor land as an international dealer for Sigma listed the new 50mm F/1.4 at $790. In the aftermath of that news being distributed across the web, the company has since updated their page, removing the reference to $790 and replaced it with a date.

According to the site, the official price for the Sigma 50mm F/1.4 will be announced around April 11th. I can also confirm that this is what I am hearing from my sources with knowledge of the announcement. So, we have a date, hopefully in addition to the price, the availability of the new 50mm F/1.4 will also be announced at that time.