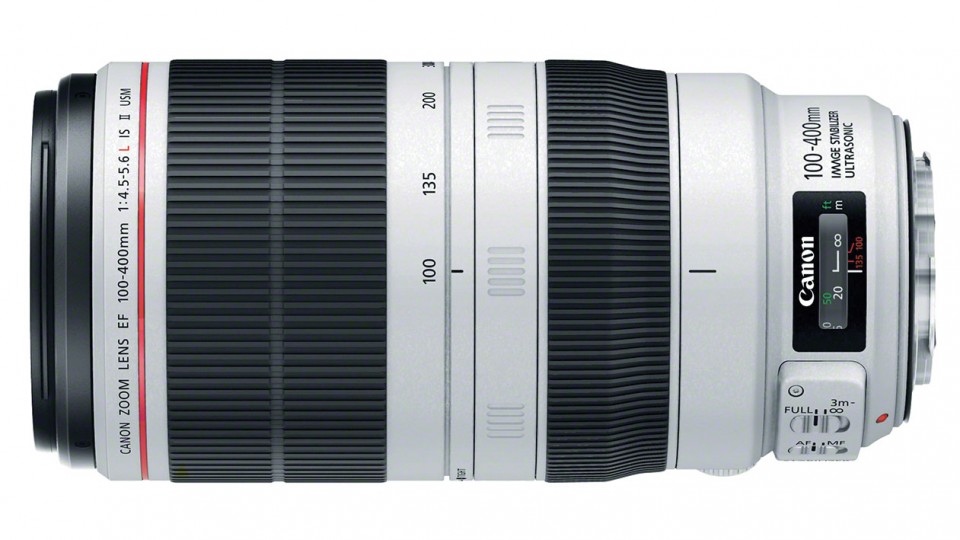 This is going to be a little bit shorter than our usual gear announcement posts, mainly because all of the information that you are about to read about the lens was leaked two days ago.

Just as the leak stated, Canon officially announced the 100-400mm F/4.5-5.6L IS II late last night/early this morning (depending on your time zone). The biggest improvements come in the form of a standard turning zoom ring, rather than the old push pull zoom on the current model, upgraded image stabilization technology, as well as the optical improvements that you would expect from an updated lens design. 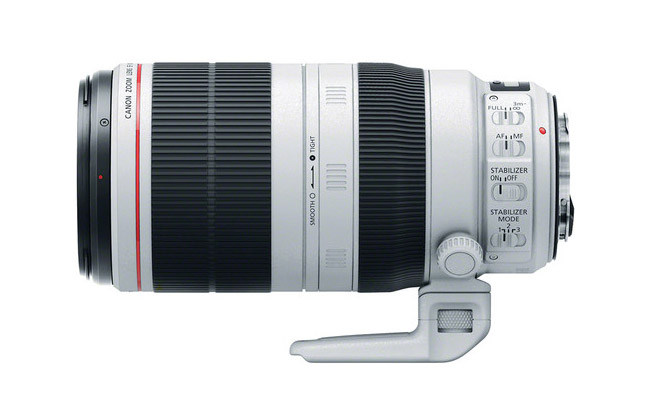 The updated lens will price in at $2199, a solid $300 price increase from the current $1799 that the original 100-400mm is going for. Currently, there are no details about when the lens will be shipping or available in stores, but if you are already sold, you can pre-order (which is first come, first served) over on B&H here.