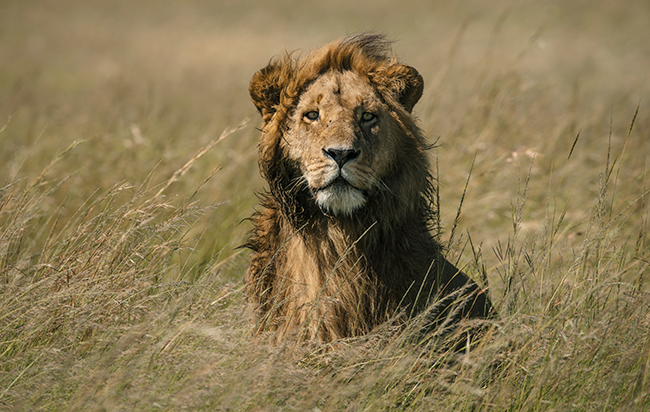 Unless you’ve been living under a rock these last few weeks, you’ll have heard about the killing of beloved Cecil, the male Southwest African lion who primarily lived in a protected national park in Zimbabwe. The subsequent media firestorm and outrage from the world at the American dentist who hunted and killed him is still making headlines today.

Every day in Africa, “5 lions a day, 5 elephants an hour, and 1 rhino every 7 hours,” are lost to poaching. Travel photographer Chris Schmid is hoping to draw attention to not only this epidemic, but to show people the world and cultures through his work in the hopes that viewers will be compelled to take better care of the environment. 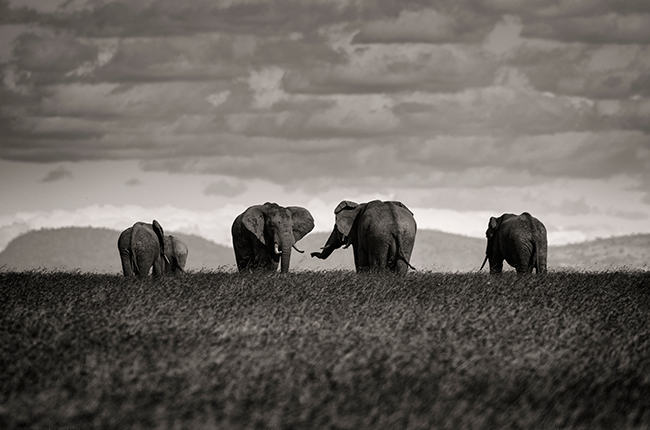 [REWIND: STRIKING WEDDING PHOTOS FROM KENYA WILL LEAVE YOU IN AWE]

Chris is a self-taught 30 year old photographer based out of Switzerland. In his new series, Off the Beaten Track, Chris journeys around the world to “encourage other people to travel and see something different to where they live.” In this second episode in his series, Chris travels to Masai Mara and photographs the people and animals in the land of the Maasai.

As an official Sony Global Imaging Ambassador, it’s not surprising that Chris uses all Sony gear and his kit is as follows: 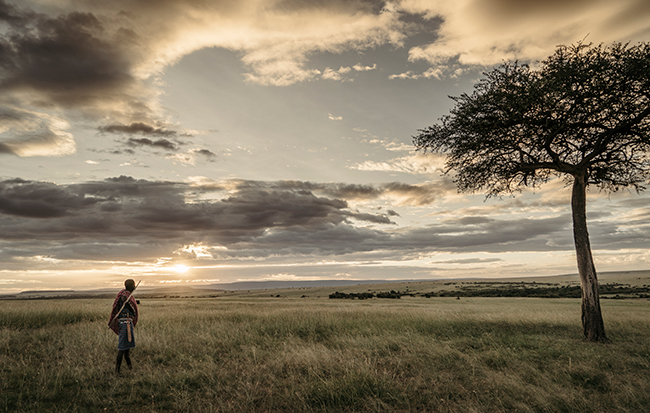 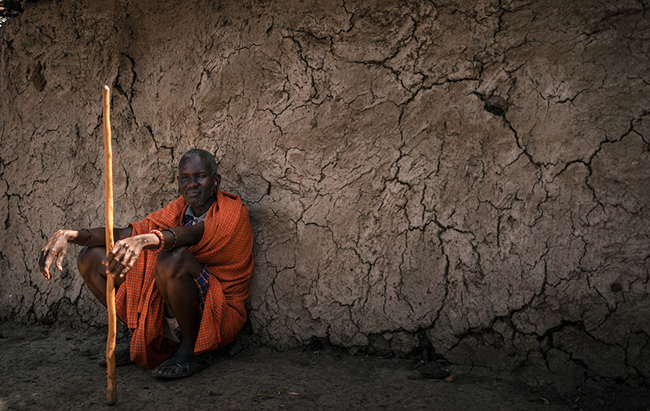 As if traveling to remote parts of the world isn’t challenging enough, Chris faces a few challenges when it comes to shooting. Because he is producing both a video series and creating still images, sometimes it comes down to making the choice, “Do I record or do I take pictures?” Settings for video and stills are very different as is the need for different tools, such as an ND filter during the day to photograph wildlife. But Chris says, “You may lose some precious moments but at the end, if you’ve the patience of waiting you can do both without compromising the quality of the footage or still images.”

All the footage you see below and for the video are handheld, with most of the videos made with the a7s with the FE 70-200mm in crop mode. 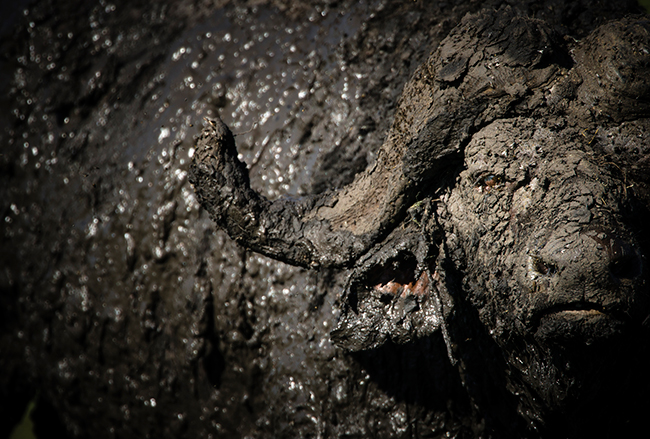 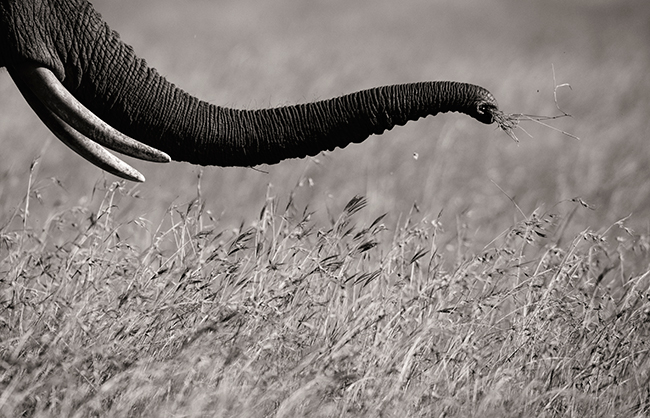 Watch the video below to see episode 2 of Off the Beaten Track and check out Chris’ website to see more of his work. You can follow him on Social Media as well: 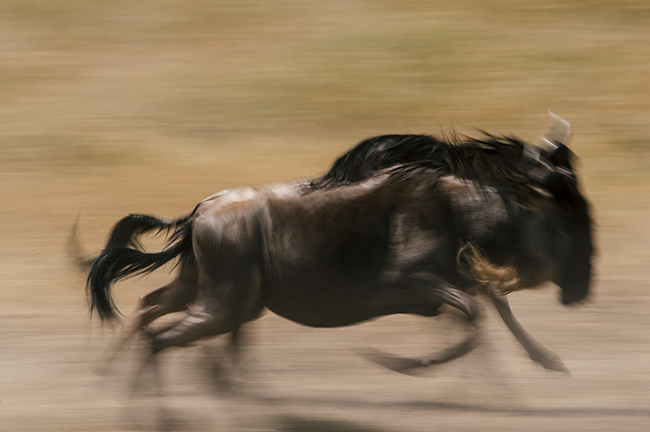 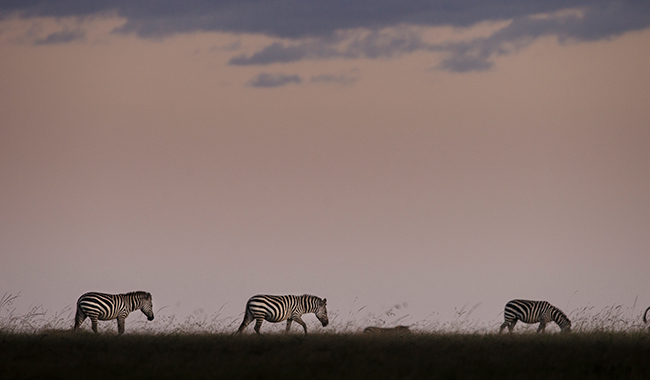 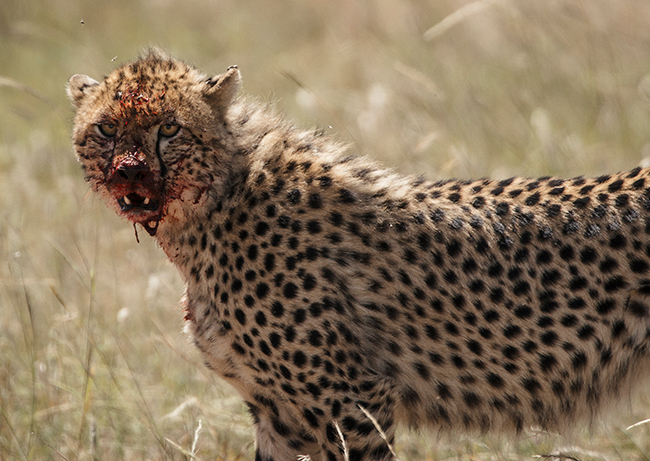 Check out Episode 1 of Off the Beaten Track, which highlights Switzerland, here.

CREDITS: Photographs by Chris Schmid are copyrighted and have been used with permission for SLR Lounge. Do not copy, modify or re-post this article or images without express permission from SLR Lounge and the artist.