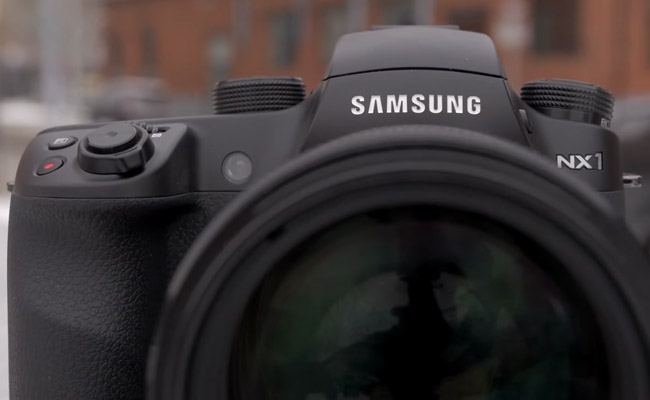 There has been lots of talk about the 4K, the 15fps, and the auto focus on the new flagship Samsung NX1, but the real crown jewel of the new camera has got to be its 28mp backside illuminated APS-C sensor.

The Camera Store TV just released their in-depth review and field test with the NX1, and beyond some issues with the AF accuracy in low-light, they were impressed in almost every way. They even go as far as to say that the new Samsung flagship NX1 has “probably the best APS-C sized sensor on the market,” and that it “competes with some full frame cameras.”

[REWIND: How Does The NX1 Stack Up To Your DSLR?]

Those are some pretty high marks from a team that doesn’t hold back about things they don’t like. I will tell you what guys (and ladies), I am more excited to give this camera a try every time I read about it. The specs alone make it worthy of a try, and now that these other reviews are starting to roll in, it is pretty clear that this is a body people need to be looking at if they are purchasing an interchangeable lens camera.

We have now shared two really well done real world reviews of the NX1, so now I am curious if you are more interested in this camera now, after watching the reviews, or if you had more interest before, when it was just a list of impressive specs? Leave a comment below and let me know!

Five Tips To Make This Off Season The Best Ever

Meet the Writers: Tanya Smith, SLR Lounge Author of the Popular 'Time Out With Tanya' Series