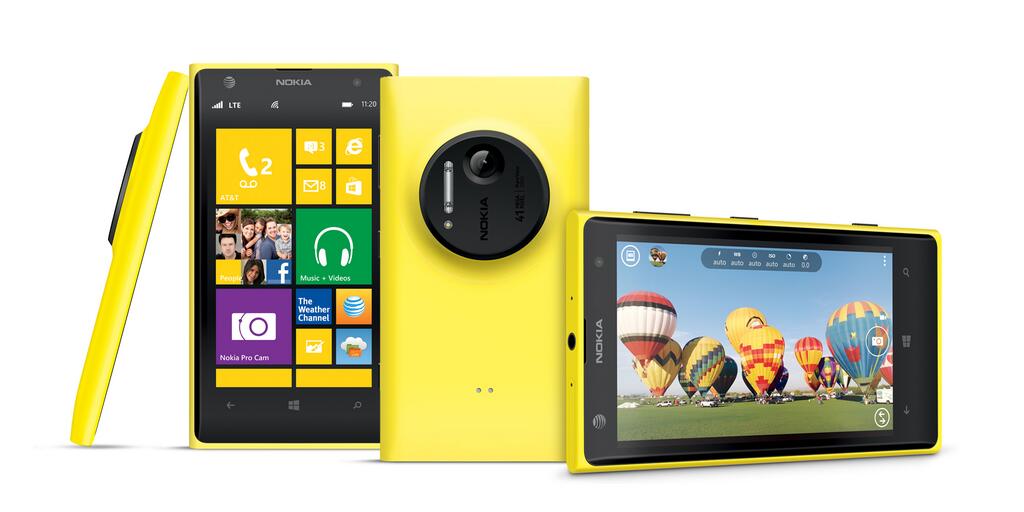 Those of you who happen to have a Nokia Lumia and are fans of the “Shoot First, Focus Later” features of the Lytro cameras are soon going to have a pleasant surprise. Nokia has announced a new app called ‘ReFocus’ which brings Lytro-like refocusing to the companies Windows based Lumia smartphones.

The new app joins a slough of software based apps, like Focus Twist for iOS, which bring similar lytro-like features to smartphones. These software based refocusing apps work by taking a series of images and then intelligently stitching them together based on what the user wants in focus. Its not as advanced as a true light-field technology based camera like Lytro, but it can still get you some pretty neat results. You can see a pre-release version of the app in this demo below:

A neat feature of the app is that the images can be refocus from Facebook after you have already shared them. This is a really neat feature because it allows your friend and family to focus the shot on what they want to see in the image. A warning to all you over sharers, this app will be addicting for you.

Nokia is planning to release the new ReFocus app for all PureView equipped Lumia Windows Phones in mid-November.