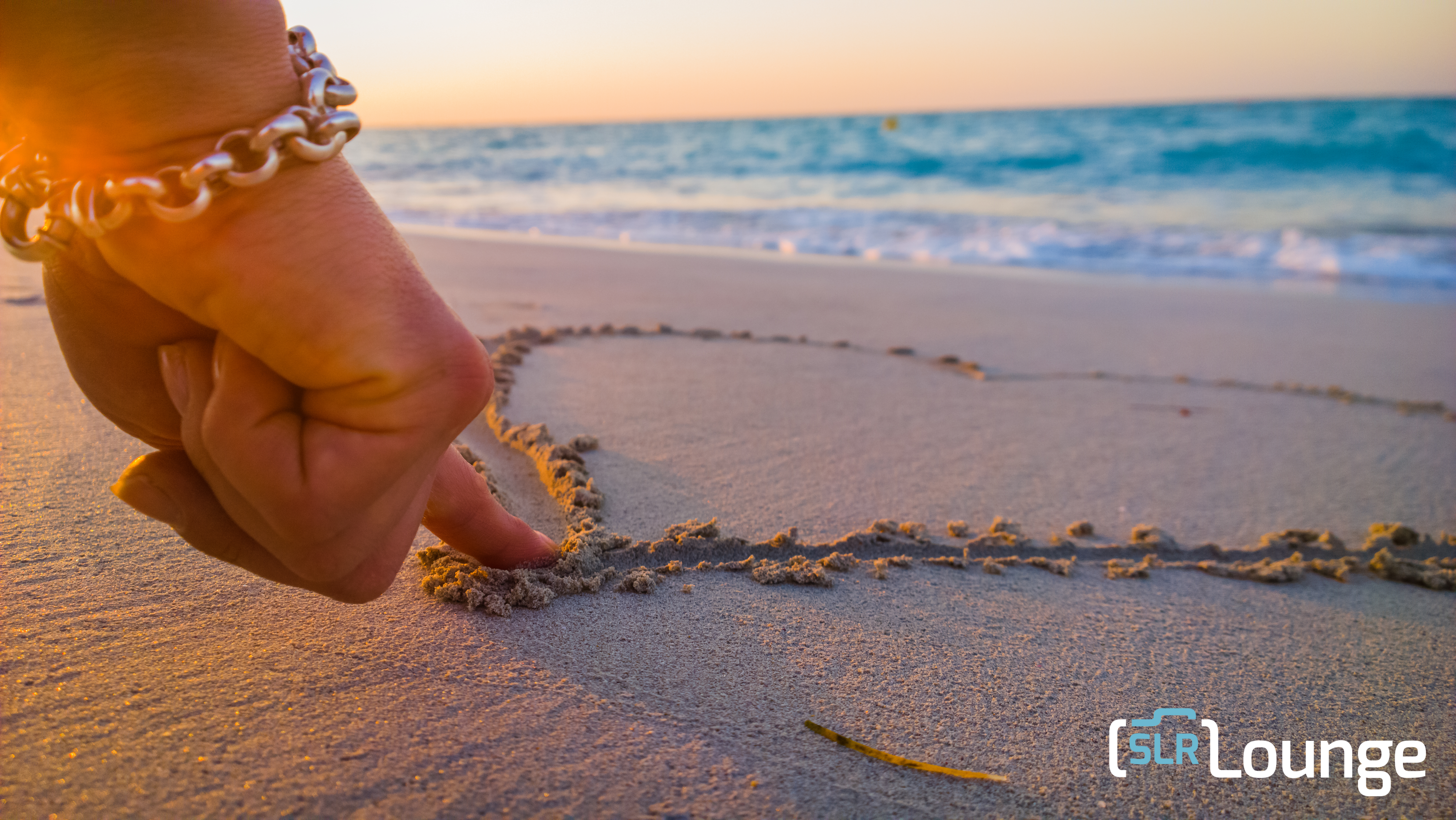 Nokia is really shaking up the consumer photography world, first by releasing a smartphone in the lumia 1020 that is camera first, phone second, and now by enabling RAW output from these devices. Many were skeptical of the quality that a RAW file that a phone could produce, so Nokia has just released a few sample DNG files for anyone to play with. 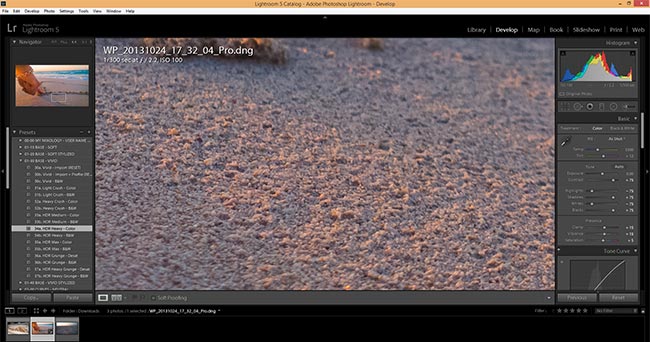 I just spent some time looking at a few of the samples, and I am actually really impressed. There was some initial lag when loading the files into Lightroom 5 (and photoshop), but once they were in they worked fine. I noticed that in some of the files there was some banding in the highlights if you messed with them too much, but overall I was impressed with these files.

You can check out an example edit of one of the raw files below, processed with the SLR Lounge Lightroom Presets. I have also included an unprocessed JPG so you can see those as well. Take a look below: 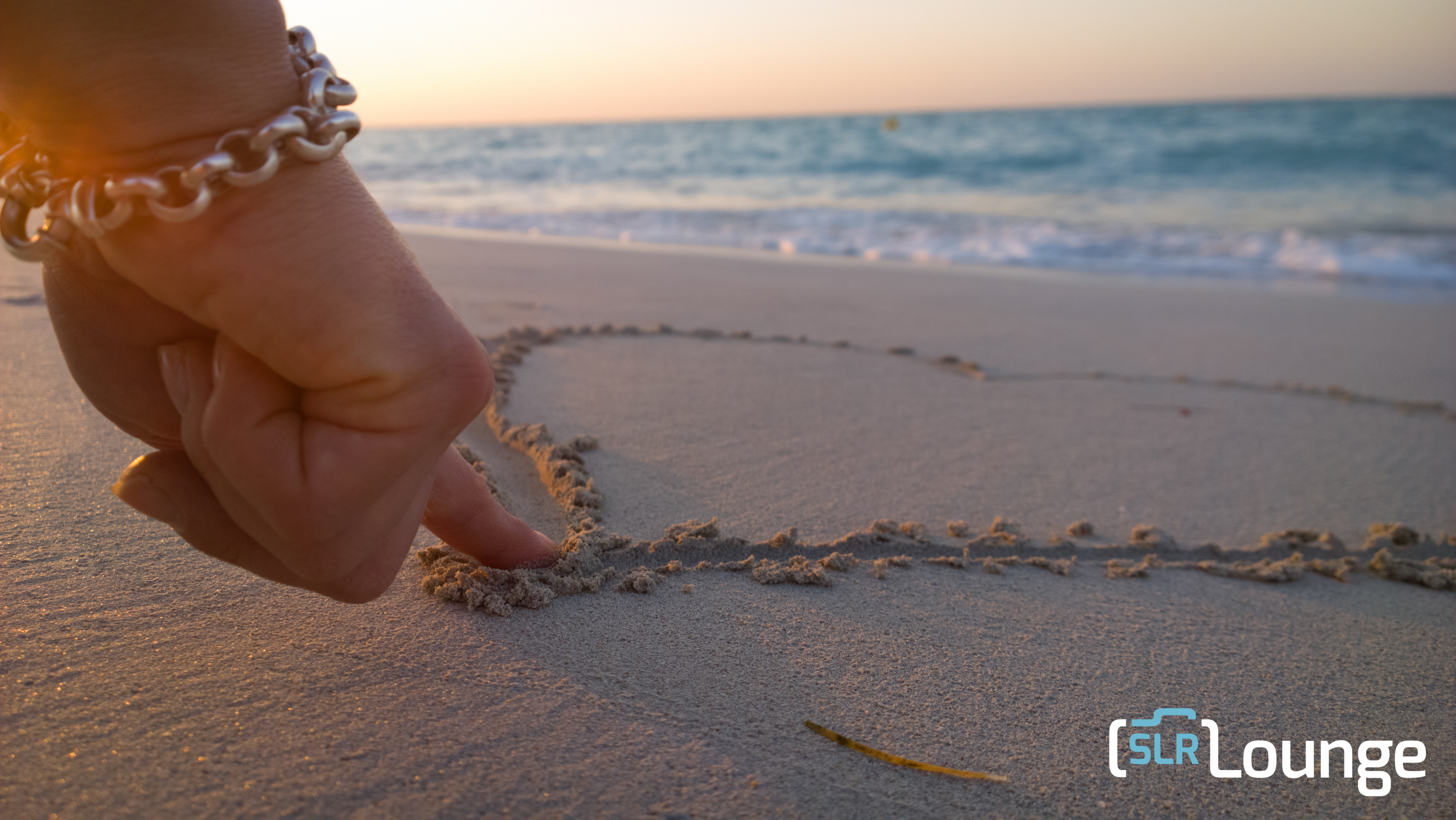 So what do you guys think? They aren’t DSLR quality, but they are really impressive considering they came out of a phone. I can certainly see myself using one of these on vacation over lugging around a huge DSLR unless it was needed.

If you would like to download the Nokia RAW files to take a look for yourself you can head on over to the Nokia SkyDrive to get access to those files.