SLR Lounge > Camera Reviews and News > Nissin Announcements For Sony & Fuji, and What To Expect From Nikon [Daily Roundup] 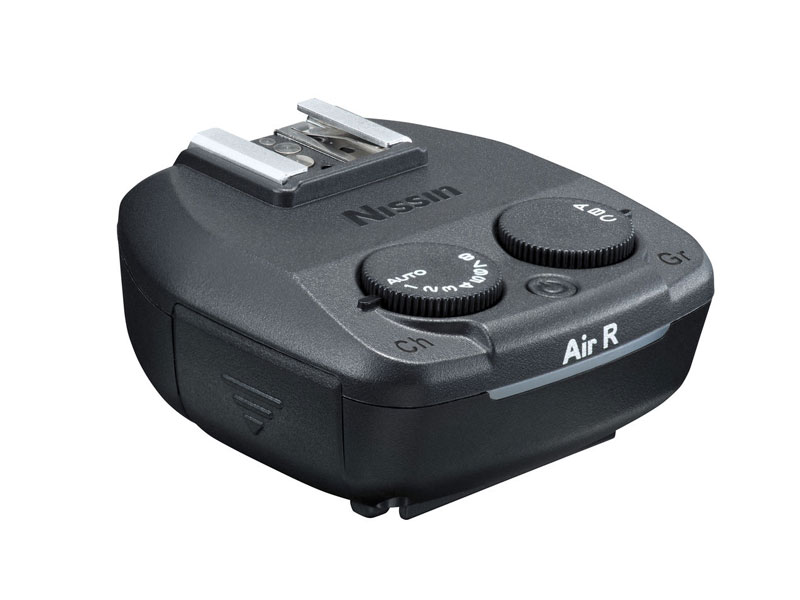 Nissin Announcements For Sony & Fuji, and What To Expect From Nikon [Daily Roundup] 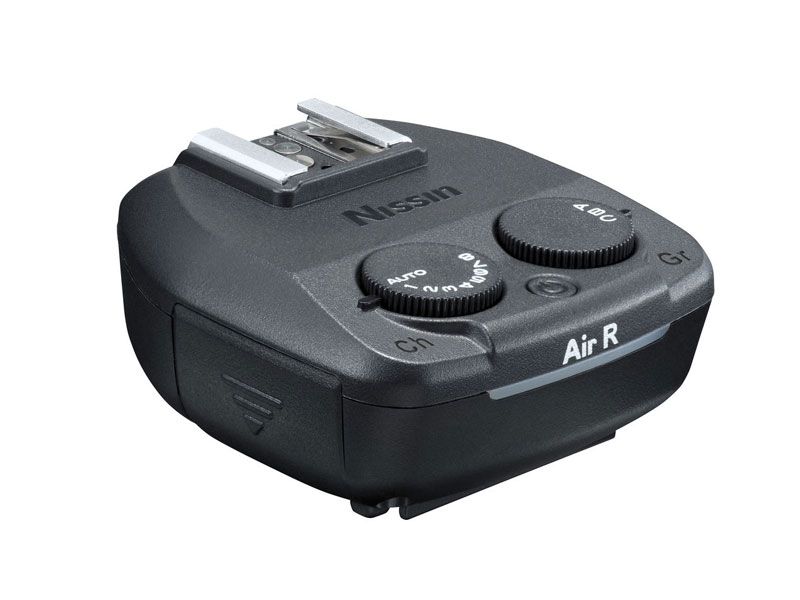 Nissin is continuing to build out their impressive Air triggering system with the announcement that they are adding Sony support. This is great news as it means more options for Sony shooters looking to trigger lights.

Nissin Di700a For Fuji In The Works 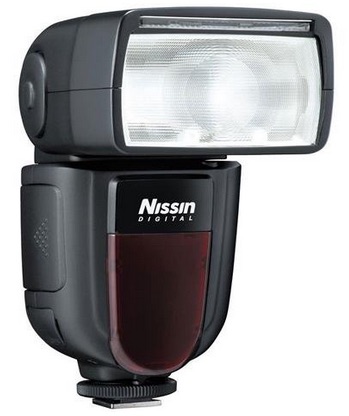 Nissin has also announced a new Fuji version of their popular wireless Di700a speedlight. According to the announcement, there is also a micro four thirds version being worked on as well. These new units are expected to start shipping during the summer of this year.

This is great news for Fuji shooters specifically, who have long had real trouble with access to quality speedlights for their system. We have no information on pricing yet at this time, but if it is priced like the other Di700a units currently available, you can expect a price tag in the $260 range.

Just like with the current Di700a units, these new Fuji and m4/3 models would also be available in a kit with the Air commander or just solo with the speedlight.

What to Expect From Nikon In the Next year 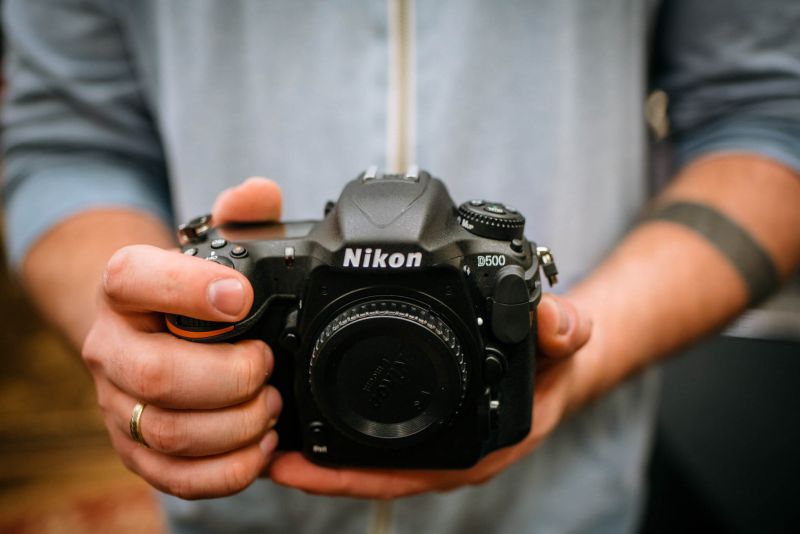 Nikon rumors posted an updated ‘what to expect’ post earlier this week after their previous post was made obsolete as most of the items on it have been announced now.

On this new list, we have a few interesting points, including a D3300 update as well as a D610 update. Both of those seem like the most likely DSLR replacements any time soon. Though the D750 and D810 are also mentioned, I think updates of those are still probably a longer ways off.

The other interesting point, was the mention of Nikon’s rumored large sensor mirrorless camera. Yes, they are now saying ‘large sensor’ instead of full frame. Not sure if this means larger than full frame, or larger than APS-C, APS-H, maybe?

Regardless, some interesting things are coming from Nikon for sure. I am looking forward to the rumored DF update for Nikon’s 100-year celebration in 2017.

What items on the Nikon Rumors list, found here, stand out to you?