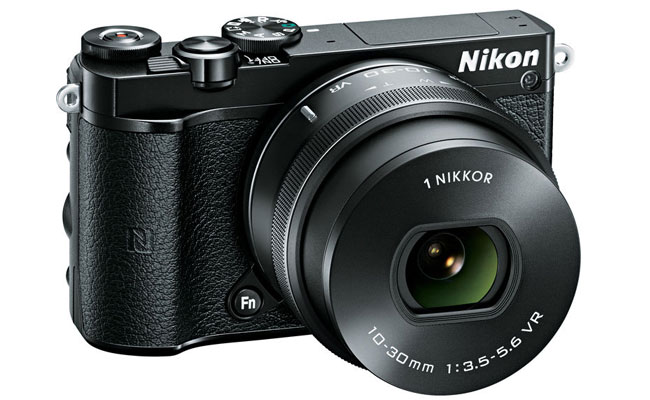 Nikon’s 1 Mirrorless cameras have been more of a punchline than an actual product in much of the photography world for several years now. The small mirrorless cameras take a different approach to that of other Mirrorless companies trying to match larger full frame sensors, and instead, puts the emphasis on being small above all else.

Today, Nikon officially unveiled the latest in its Nikon 1 J line, the Nikon 1 J5, and the list of features it holds is rather impressive. This little camera packs a powerful punch shooting 4K Video, taking stills at up to 60FPS (no AF), and boasts (according to Nikon), the world’s fastest AF shooting at 20FPS.

This is not your average point-n-shoot mirrorless clone, it looks to be a powerful camera, that would easily be pocketable (if not for its lens). 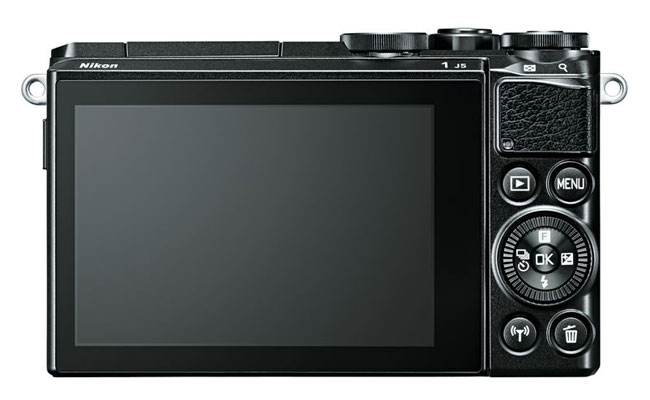 The one thing that has always killed me about these Nikon 1 J cameras has been the design. I have never quite liked it, and, unfortunately, the new J5 is no different. I will say it is a bit better than the previous J-series designs. That being said, with the specs I see above, if the performance and real world testing backs it up, I would almost be willing to overlook my design reservations. 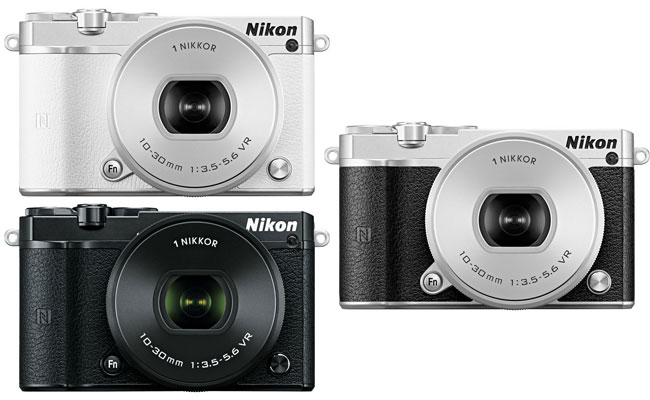 The new Nikon 1 J5 will be available for $499 in the kit with a 10-30mm lens and will begin shipping at the end of this month (the 30th). It will also feature three color options: All Black, Black/Silver, and White. If you are interested, you can get your pre-orders in over on B&H here.

What are your thoughts on this new Nikon 1 J5 mirrorless camera? Are you as impressed by the specs as I am? Do you think the real world testing will back them up? Leave a comment below and let us know what you think!